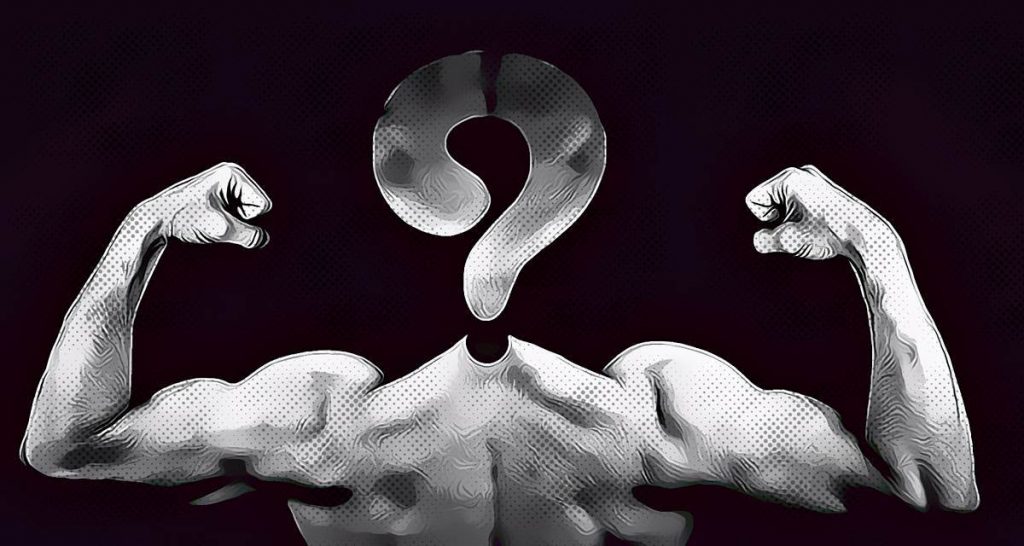 Bitcoin Community gathered evidence against fake Satoshi Nakamoto, a.k.a. Craig Wright in a GitHub repository. Now they have declared war and promise to unmask him soon.

A counterattack aimed at unmasking the fake Satoshi Nakamoto, Craig Wright, could be a moment of unity among cryptocurrency communities. The Australian who claims to be the creator of Bitcoin (without ever having tried it) has constantly annoyed the Bitcoin community.

For those who have just arrived and are not understanding anything, it is worth noting that Bitcoin is the first cryptocurrency created. Its creator, however, was never discovered, making it one of the biggest mysteries around digital currency.

Although the community believes he will never appear again, some try to pass for him, with public claims that they are “ Satoshi Nakamoto ”, a pseudonym used by the profile that created Bitcoin.

This name ended up being used even to carry out attacks against Bitcoin, mainly by Craig Wright.

Last week, for example, he won a lawsuit against the Bitcoin.org website, in default, getting the UK Bitcoin white paper blocked from the website as Cryptodefinance told in an article on July 3rd, 2021.

Craig had said that the domain kept an illegal copy of “his article”, but as there was no defense, the site was ordered to remove the material and pay a fine. The website owner, the Cobra, has already withdrawn the Bitcoin white paper, causing outrage in the community.

Bitcoin community already plans a counterattack and counts on “reinforcement”

Upon seeing the Bitcoin white paper removed from the website that is a reference for digital currency, part of the community began to search the internet in search of unmasking Craig Wright. Also known as Fake Satoshi Nakamoto, or Faketoshi, he ended up attracting the attention of even the creator of the Ethereum, Vitalik Buterin.

According to Bitcoin developer Wladimir van der Laan, Vitalik is maintaining a repository on Github, called the “ Cult of Craig ” to unmask CSW.

For Wladimir, this may be the first case where the cryptocurrency community will come together, indicating that there is a plan to finally unmask Craig.

As the Ethereum and Bitcoin community tend to diverge their views on the technology, it seems, there is at least one point they agree on, and that is that faketoshi is certainly a fraud that deserves to be unmasked.

On the other hand, in a publication in February 2020, CSW had made it clear that it would sue several members of the Bitcoin community.

That is, instead of proving who he claims to be, the man remains determined to create a war to attack Bitcoin.