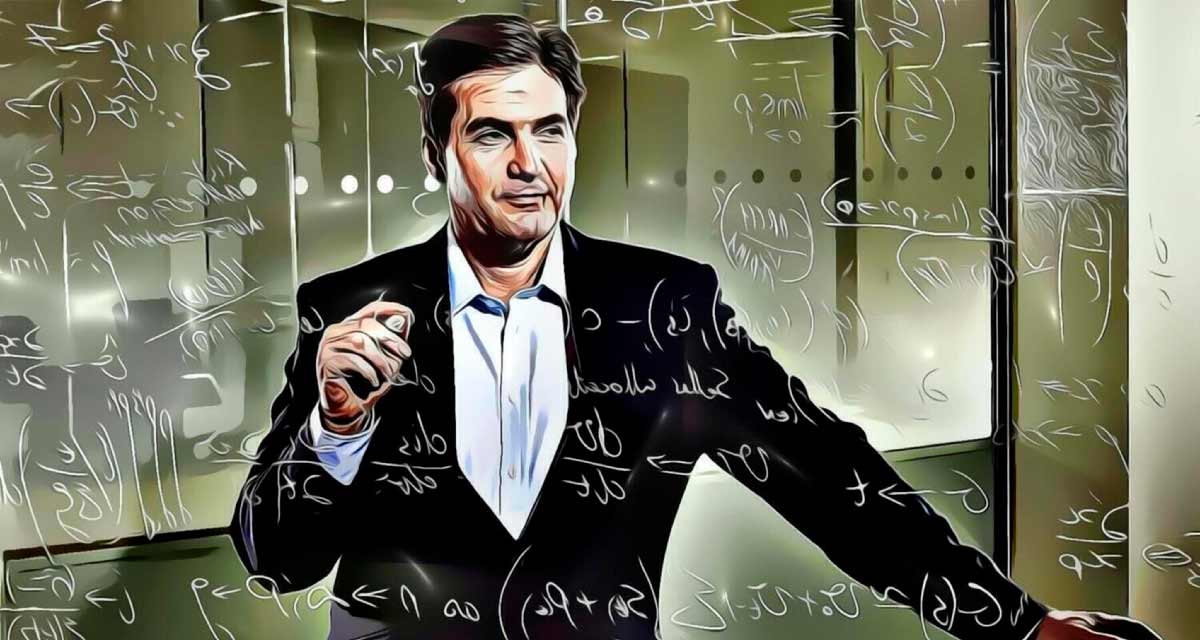 Cøbra removed the Bitcoin Core Software with the argument that the Bitcoin white paper is on the blockchain. It comes days after the London court ruled in favor of Craig Wright.

Not only the white paper but also the Bitcoin Core software is being blocked from the bitcoin.org site for UK residents. The event occurs days after a court in London ruled in favor of Craig Wright, who claims to be the author of the aforementioned technical document. For this reason, Cøbra, the operator of the aforementioned website, was forced to remove the text from its portal.

The news was released today, July 2nd, 2021, by the user identified as Glen Hodl, through his Twitter account.

The information can be corroborated by accessing the bitcoin.org website on which the following warning has been posted: «This software is currently not available for download in the UK, and the download links will not work if you are within from the United Kingdom”.

COBRA, the reason for which he also eliminated the possibility of downloading the software, is because the white paper of Bitcoin is also in the blockchain. Based on your interpretation of the law, because the whitepaper could be downloaded through the software, then you can’t distribute it either. “We have to comply with the law,” said the anonymous developer.

[Failure to comply with the order] will block the site in the UK. People associated with the company behind bitcoin.org can also be imprisoned for up to 2 years if they visit the UK. This is not fun and games, this is the law.

The White Paper of Discord

Ownership of the white paper ( white paper ) has been the focus of contention in recent days between Craig Wright, who is the author, and CoBrA, self-proclaimed bitcoin.org operator. A court intervened in the dispute and ruled in Wright’s favor. In it, it was determined that the aforementioned website must remove the document from its portal.

The hearing was held virtually on June 28th, 2021 in London. Cøbra was “present” in the room thanks to video calling technology. However, in order to testify orally, he was asked to formally identify himself, something that the developer, who for years has been anonymous, refused to do on this occasion.

Bitcoiners wondered what was going on

Before Cøbra indicated the reason why it also removed the Bitcoin Core software from its website, in addition to the document, some users wondered the reason for that action.

One Twitter user identified as Max Trotter asked Adam Back, Co-Founder, and CEO of Blockstream:

“Any idea why this is being blocked in the UK?” The businessman replied that it is because, probably, Cøbra did not consult a lawyer and is not interpreting the law correctly.

The Bitcoiner identified as @ndeet speculated that Cøbra might “just want to draw attention to the implications of Faketoshi’s abuse on the British legal system.” Anyway, he was against this action and added: “letting the resolution of the technical document affect the download of the software is a bit suspicious, in my opinion.”

READ more:  Ethereum surpasses US$3,000 and its the biggest price hike since May

Another Twitter user wondered “where and how is geoblocking being implemented.” “I use a small ISP and I don’t think they have been contacted directly. It seems to be happening at the DNS or national level and with very specific error messages, “he added.

It should be noted that, despite the blocking of access from UK IP, it is possible to download the Bitcoin white paper through alternative solutions, such as virtual private networks (VPNs) and other sites that host the software.