MicroStrategy adds to its portfolio another $15 million in Bitcoin 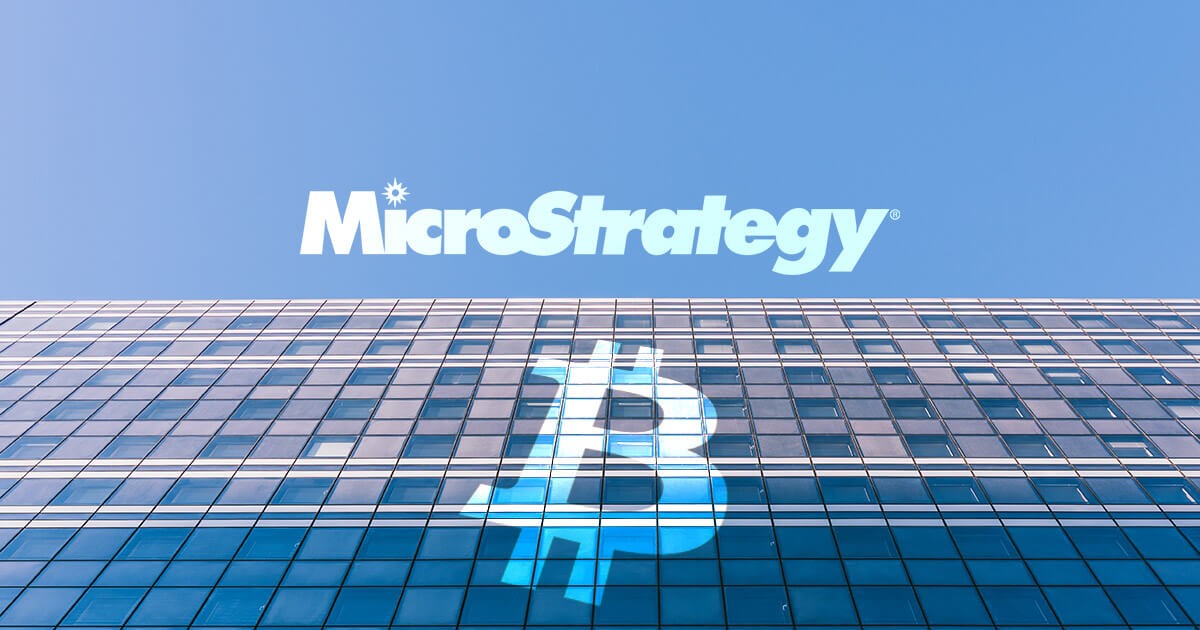 MicroStrategy was one of the first big companies to announce the purchase of Bitcoin with their reserves, which influenced other companies to do the same.

On Monday (5), MicroStrategy CEO Michael Saylor announced the purchase of an additional US$15 million in Bitcoin by the company. With the new purchase, the company has more than 91 thousand bitcoins in possession, accumulating a profit of more than 3 billion dollars.

Since August 2020 MicroStrategy has been buying bitcoins strategically to allocate capital, this is part of a company plan to avoid inflation.

Michael Saylor holds about 24% of the company’s shares, but controls more than 70% of the voting power. His interest in Bitcoin merged with business decisions and, in August 2020, the company became the first company listed on the stock exchange that had Bitcoin acquisitions as a form of strategy.

In a press interview, Saylor stated:

In total, the company spent US$475 million buying Bitcoin in 2020. Altogether, adding purchases from 2020 and 2021, so far, MicroStrategy has invested a total of US$2.2 billion in Bitcoin.

With the current exchange rate of around 60 thousand dollars, the company has 5.4 billion dollars in Bitcoin, accumulating a profit of more than 3 billion in relation to what was invested.

MicroStrategy was one of the first big companies to announce the purchase of Bitcoin with their reserves, which influenced other companies to do the same.

Even Saylor, who has become one of Bitcoin’s biggest advocates, has already admitted on social media that he had helped Elon Musk in Tesla’s decision to allocate the US$1.5 billion in Bitcoin.
Saylor congratulated Musk on the decision.

With so many institutional investments over the past few months, Bitcoin has been gaining momentum and notoriety never seen in previous years. In this market everyone gets along, both the big companies, which saw their shares and profits rise in a short time, as well as ordinary investors.

Michael Saylor himself had already said, in an interview with TIME magazine, that institutional investments in Bitcoin that have been happening by companies such as MicroStrategy, Tesla and Square, are just the “tip of the iceberg” for the entry of other institutions.

A positive wave in the crypto market is growing and, it seems, that it is just the beginning of a long journey of mass adoption.