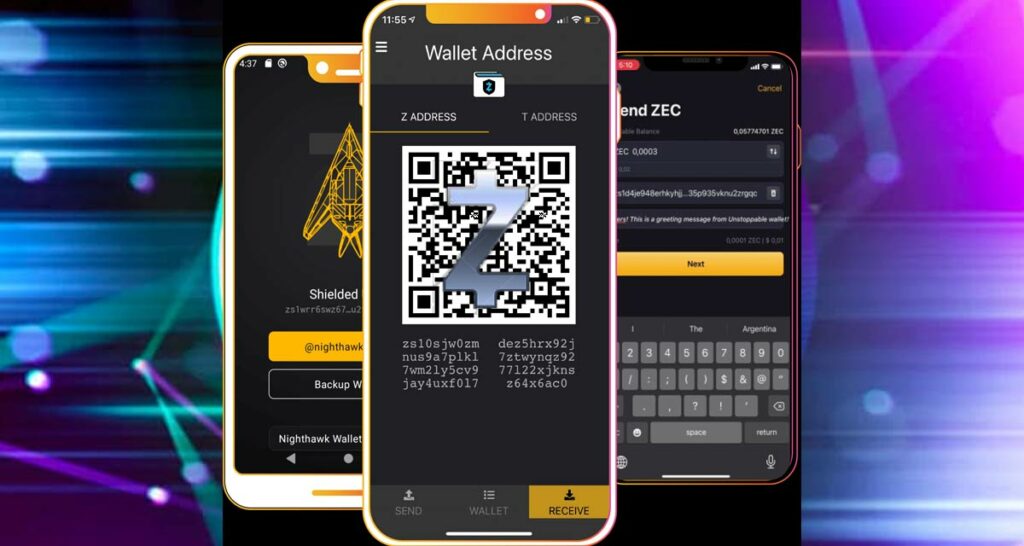 Zcash new mobile wallet is about to be launched. The network has activated an upgrade that leaves the mechanisms behind its origin and creation. They introduced the Orchard shielded payment protocol and the Halo method with this upgrade.

The Zcash network has just activated an upgrade that leaves the mechanisms behind its origin and creation as part of its quest for greater scalability, privacy, and decentralization.

As they explain, with this upgrade, they introduce the Orchard shielded payment protocol, in addition to the Halo method, which renders obsolete the previous process by which a group of entities enabled each Zcash upgrade.

They also announced, last April 27, that one of the people behind the Zcash launch ceremony was the activist Edward Snowden, who used the name “John Dobbertin.”

However, in the documentary where Zooko Wilcox, founder of Zcash, also participates, it is stated that it did not generate trust among Zcash users as well as this process was.

Keep an eye out for fresh releases if you want to follow the NU5 network upgrade.

The following ZIPs are being deployed or have been updated as part of this upgrade, according to the announcement:

The NU5 update, they claim, will make it possible to bring Zcash payments to mobile devices.

Furthermore, it may make Zcash more compatible with other cryptocurrency networks on a bigger scale.

To this end, they are preparing the launch of the ECC wallet, which will allow managing Zcash from its official app for Android and iOS devices.

The ECC wallet (which is yet to have an official name) will be available on Android and iOS later this year [2022]. Our goal is to deliver a wallet that provides an industry-leading user experience for ZEC and features that will generally benefit cryptocurrencies.

Launching a wallet on our own will allow us to deliver updates faster than is possible with a standard protocol update and rely on the influence of third-party wallet providers.

Zcash has only a desktop wallet, already modified to receive the NU5 upgrade.

On the other hand, Orchard introduces a new single wallet address format to avoid handling multiple formats simultaneously. When receiving payment, the user can decide which form to use for sending: the transparent structure, Sapling, and Orchard.

Zcash addresses, in its previous versions, were separated into standard and shielded addresses. The procedures for handling both could become complex for specific users and even reveal information if not executed well.

Since its release, CCP explained that several auditing and security firms, such as NCC and QEDIT, reviewed the wallet. In addition, they have the advice of Mary Maller, who works as a cryptographer at the Ethereum Foundation and did not detect security gaps in the Zcash protocol update.

Zcash began in 2016 as a fork of the Bitcoin protocol and has subsequently specialized as a privacy-focused cryptocurrency.

Currently, it is using advanced cryptography for this purpose and competing with other cryptocurrencies such as Monero (XMR) in terms of these features.

It has a market capitalization of $1.157 billion (USD) and ranks 56th in the ranking of cryptocurrencies with the largest markets, according to the CoinGecko portal.