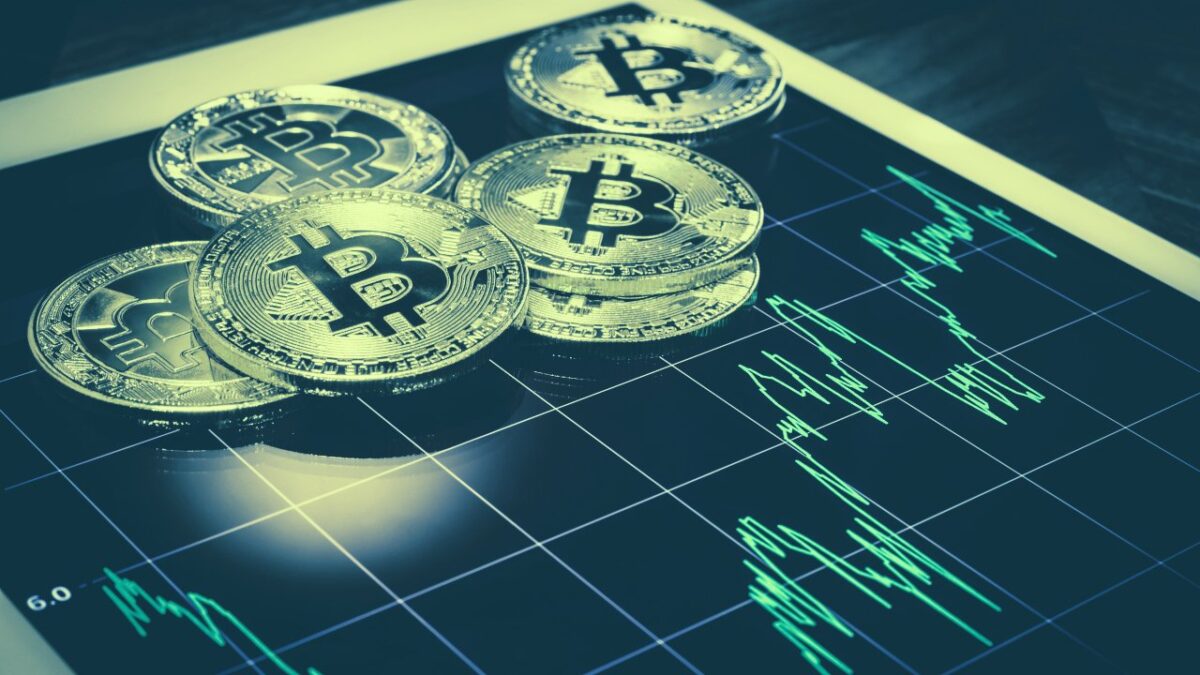 The hypothetical situation of having a time machine awakens thousands of imaginary ideas: traveling to witness a historical moment, returning to remedy a mistake made in the past, or even creating an early investment to be a millionaire in the future (that is, our present). If you traveled to October 5, 2009, you could buy 1,309 Bitcoins (BTC) for just one dollar.

Although today it seems unthinkable, considering that each Bitcoin is trading at more than US$48,000, more than a decade ago, the price of the Bitcoin was the result of a calculation made by New Liberty Standard, the world’s first bitcoin exchange, at the time with no insurance.

This platform allowed you to buy that Cryptocurrency, the only one at that time, paying with PayPal. The site’s operator was NewLibertyStandard, such as his username on bitcointalk.org, a forum of which he was a very active participant.

Specifically, the value of bitcoin that day was 1,309.09 units in exchange for one dollar, that is, USD 0.00764 per bitcoin. Understanding the evolution of the Bitcoin price is now enough to measure what it would cost to buy that amount today: USD 64,938,414.31.

How was the first bitcoin price calculated?

Nine months after mining the Genesis Block of the Bitcoin Network, the New Liberty Standard calculated the value of the Cryptocurrency using a mathematical formula based on the work required to generate one Bitcoin.

READ more:  What are Liquidity Pools in Defi? A Quick Guide

As per the SGT Report site, the calculation consisted in:

That first quote was just the kickoff for the constant increase in value of Bitcoin each year.

In addition, the exchanges have also grown exponentially. However, there was one who was the “pioneer.”

It happened on October 12, 2009, and it seems it was one of Satoshi Nakamoto’s closest collaborators, Finn Martti Malmi, also known as Sirius, who led the event. With this exchange of 5,050 bitcoin for USD 5.02 (USD 0.001 for each Cryptocurrency) with the owner of New Liberty Standard, the programmer thus inaugurated a practice that would become one of the most critical economic revolutions in history.