If China bans mining, ever wondered what happens to cryptocurrency? 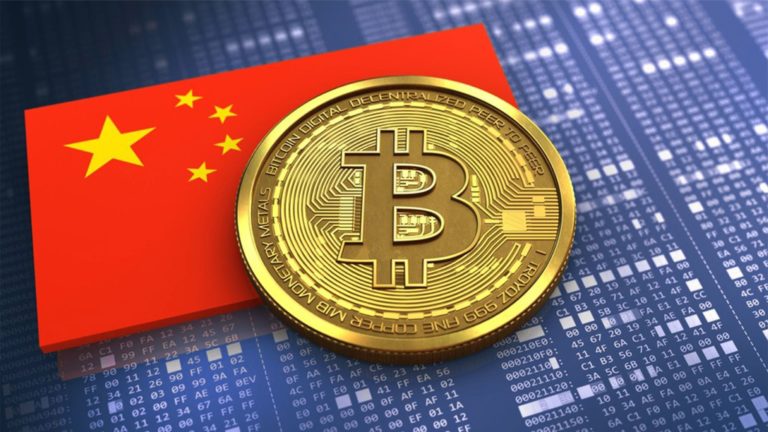 If China bans mining, critics will have one less lie to tell and cryptocurrency will still survive the FUD.

How many times have you heard that China would ban cryptocurrencies or end mining in the country?
In 2017, brokerage firms were banned, the following year, arbitrage companies, and finally, in 2019, the attack was on P2P sellers.

It is very difficult to read, on the other side of the world, the effective power of CZ (Binance), Star Xu (OKEx), and Leon Li (Huobi). The fact is that the 3 brokers continue to offer P2P in China.

In the case of mining, there is no doubt that more than 60% of the hashrate originates in the region. We have already had periods of tightening, and even prohibition in certain regions, and even mandatory registration to monitor energy use.

After all, does China hate Cryptocurrencies?

If the Chinese government could make the currency disappear, it could at least try. After all, the Chinese Party’s biggest dream is to implement a totalitarian system, offering total control over movements in local currency.
This is one of the reasons China bans mining.

For this reason, digital currencies issued by central banks are reportedly pro-blockchain, more specifically to the CBDC.

The region is so advanced that some cities are currently testing digital wallet models for their local currency, however, without using blockchain technology.

However, it is known that the country subsidizes energy to boost local industry and recently it released the digital yuan.

Therefore, mining is not economically interesting. They could implement higher taxes, seek to capture part of this gain, but this is probably not a simple task.

And the story of the OTC that was arrested?

Zhao Dong, one of the country’s largest cryptocurrency traders, has been in jail for 1 year, sued for “facilitating criminal activities”, including money laundering on international remittances.

Zhao started on the market in 2012 after selling an app for US$1.5 million. In 2018 he founded the loan platform RenrenBit, which raised US$21 million in his ICO.

That is, there are real examples of industry tycoons who are currently in jail.

What would be the worst case scenario?

Banning mining is not so bad, as miners can be taken to Russia, Kazakhstan, Mongolia, Norway, as well as the USA and Canada. In these regions, there are renewable and low-cost sources, so if there is any impact, it is positive.

Concerning the Chinese who operate via OTC and P2P, the closure of bank accounts would cause a lot of headaches, and would certainly increase costs. However, it does not reduce the appetite of those who wish to escape the clutches of the government.

The final effect is a premium on the local quote since trading needs to take place under the hood, but it certainly does not reduce demand.

Don’t be afraid, Bitcoin and the rest of the cryptocurrencies will resist.