Uruguay to regulate bitcoin directly from the Presidency of the Republic 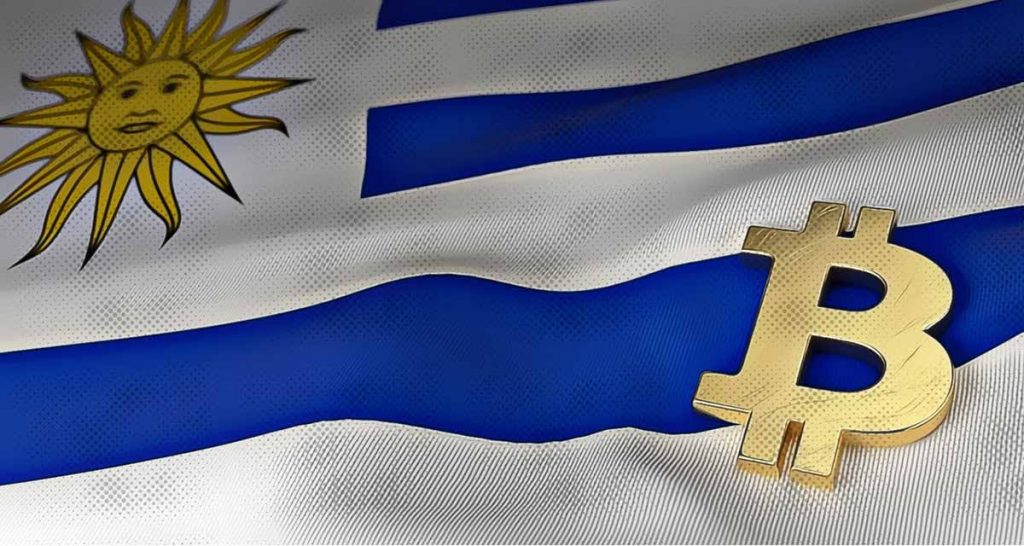 Uruguay to regulate bitcoin. The bill sees Bitcoin as an opportunity to attract investment. Bitcoin mining would be considered an industrial activity of national interest.

The recently presented bill to regulate bitcoin (BTC) and cryptocurrencies in Uruguay establishes that the State would issue up to four types of licenses for this industry. The legislative proposal covers regulations for trading through exchanges, custody services, issuance of security tokens, and mining of digital assets.

Everything related to BTC would be supervised by the executive branch, that is, by the President of the Republic and his government cabinet. This would include the minister of economy, the Central Bank of Uruguay (BCU), and the Ministry of Industry. The National Secretariat for the Fight against Money Laundering and Terrorism Financing (Seneclaft) will also play an important role.

According to the proposal presented by Senator Juan Sartori, the executive branch would grant licenses to exchanges, custody services, and entities that decide to issue security tokens. To qualify for a license, companies or “economic agents” must comply with the requirements established by Seneclaft and the BCU.

The fourth license would cover cryptocurrency mining and would be issued by the Ministry of Industry. In the bill, it is not cataloged as a license itself, but rather as “mining permits. ” Among the attributions that the aforementioned ministry will have, the following stand out:

Grant mining or marketing permits as established in this law to natural or legal persons who wish to carry out activities to generate virtual assets. Regulate, control and audit those who carry out crypto-asset mining activities for their generation or commercialization.

Read More  Play SaruTobi, a game over the Lightning Network to earn rewards

The country would also have a general registry of digital asset providers to be managed by Seneclaft. The companies or individuals that make up said list will be audited, regulated, and controlled by the aforementioned national secretariat.

The senator’s initiative was presented to parliament on Tuesday, August 3rd. The website of the legislative branch confirmed the receipt of the draft law that would soon be debated in the Senate. At present, the analysis will correspond to the Finance committee.

Uruguay’s bill comes after another South American country, Paraguay, which also presented its own proposal to regulate bitcoin. When comparing the draft laws, both point towards the same objective, to provide a regulatory framework for bitcoin and the rest of the cryptocurrencies to attract investments.