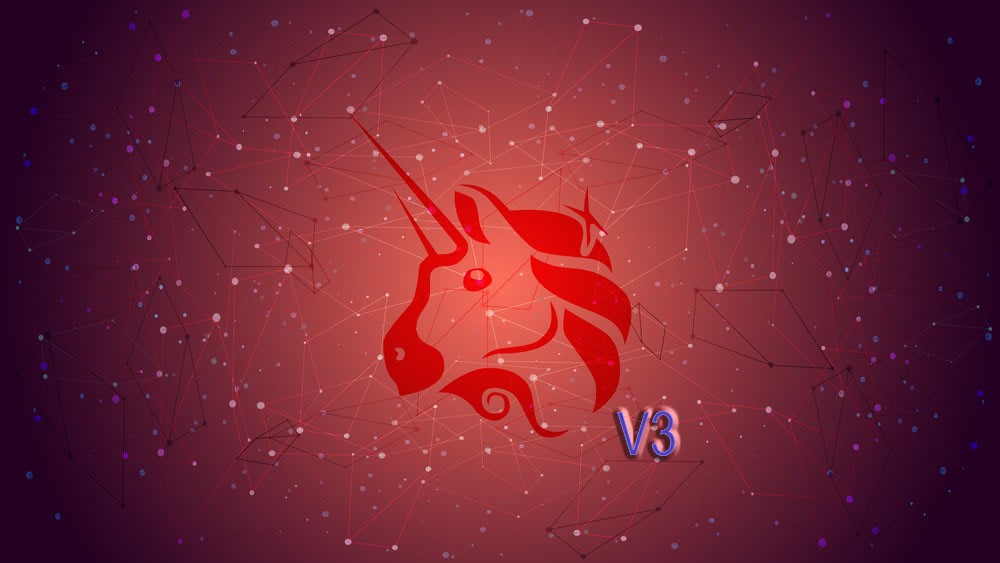 Uniswap extends to Gnosis and Moonbeam. The two decentralized exchange destinations will be the new home for Uniswap V3. The extension request was granted, and the development team will handle the launch.

Uniswap, the largest decentralized exchange on Ethereum, will also be launched on two other networks: Gnosis and Moonbeam.

These are two networks compatible with Ethereum’s programming languages and its smart contracts, so the implementation process – which is about to begin – is expected to be short.

Uniswap exists in Ethereum and second-layer solutions such as Optimism and Arbitrum rollups. It is also available on Polygon, which is an Ethereum sidechain.

As a result, Gnosis and Moonbeam will be the first Ethereum-independent networks to get the decentralized exchange.

Gnosis is an Ethereum-derived network that aims to develop decentralized finance ecosystems (DeFi) through predictive markets such as oracles. For its part, Moonbeam is a “parachain” that seeks to achieve the integration of Polkadot and Ethereum in the same network.

Because Uniswap operates under the decentralized autonomous organization (DAO) format, the holders of the platform’s native token, UNI, was in charge of voting for the platform’s expansion days ago.

The vote was almost unanimous for both networks, with only 3,000 votes against (less than 0.1% of the 40 million votes counted in each).

Uniswap wants to be a leading “multi-chain” exchange

The proposal to expand to Moonbeam explains what the goal is to develop Uniswap also on other networks outside of Ethereum:

Implementation on Moonbeam will expand the Uniswap community to include users from the Polkadot ecosystem, which will help Uniswap become a leading multi-chain product globally.

Both Moonbeam and Gnosis make monetary contributions to Uniswap of USD 2.5 million and USD 10 million, respectively.

Uniswap is one of Vitalik Buterin’s favorite exchanges.

Uniswap holds, according to DeFiLlama, the fifth-highest TVL (total value locked) of all the DeFi’s within Ethereum, thus making it one of the most important within the network.

These merits that Uniswap has achieved have caught the attention of Ethereum’s co-creator, Vitalik Buterin, who, on repeated occasions, has shown his support for this platform.

On one occasion, Buterin suggested that, given the importance Uniswap plays within the entire ecosystem, the platform should consider becoming an oracle.

It will serve as an intermediary between real-world information, such as cryptocurrency prices and the knowledge that dwells within the blockchain.

Such the approach that, according to the official Uniswap portal, the creator of Uniswap, Hayden Zadams, had a meeting with Buterin himself that helped him shape what this platform is today.