UK bank to decline customers who get involved with cryptocurrencies 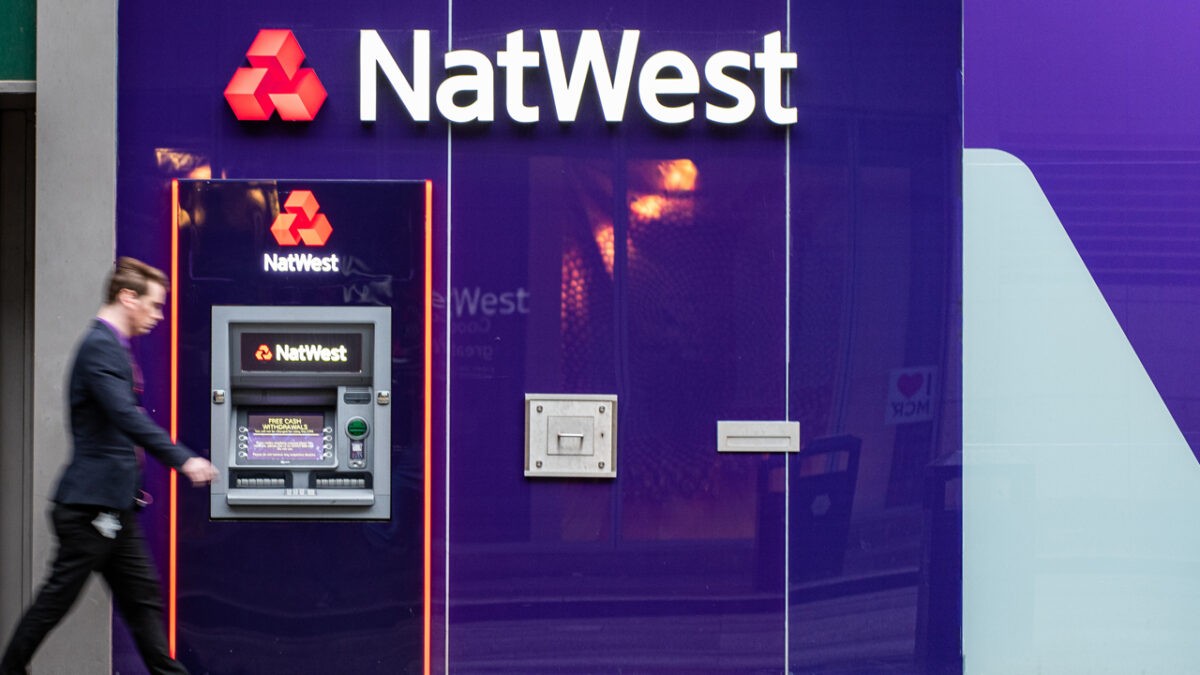 NatWest, a UK bank, announced this week that it wants no relationship with companies that accept payments in Bitcoin or any other cryptocurrency, classifying digital assets as “high risk”.

The sentiment of both banks is that cryptocurrencies pose serious risks and, therefore, justify a cautious approach, although they claim that this stance may change when regulation evolves.

“We have no interest in dealing with customers whose business is backed by cryptocurrencies […],” said a bank representative during an online event for shareholders.

“We consider cryptocurrencies to be high risk and are therefore taking a cautious approach. It is an area where regulation is evolving and, of course, we will respond to that as things change…”, he added.

The bank also said that it will conduct investigations for any client that engages in cryptocurrencies since digital assets “are related to money laundering and black market negotiations.”

The bank’s move pits it against the trend in the financial sector, which is increasingly seeing cryptocurrencies as potentially the future of the economy.

The decision also means that the bank may have to refuse large companies as customers, such as Tesla, WeWork, and several others that are accepting payments for their services and products in cryptocurrencies.

The bank, therefore, goes against other major banks, such as JPMorgan, Goldman Sachs, Citi, BNY Mellon, and others, who love pro-cryptocurrency stance.

The bank’s decision echoes a warning by the country’s financial watchdog, the Financial Conduct Authority (FCA), who said that “cryptocurrency investors are taking great financial risks”.

READ more:  Deutsche Bank Report: Bitcoin has “crossed the line” and ‘Too Important to Ignore’

The UK bank Natwest has been involved in several controversies throughout history, it was one of the first in the United Kingdom to introduce charging negative interest rates against its customers.

Many supporters of cryptocurrencies can claim that it is a good example of why Bitcoin was created.

It appears that the bank fears to lose a share of the market for digital currencies.