Sotheby sold the jewel in the auction for crypto. It was sold for US$12.3 Million 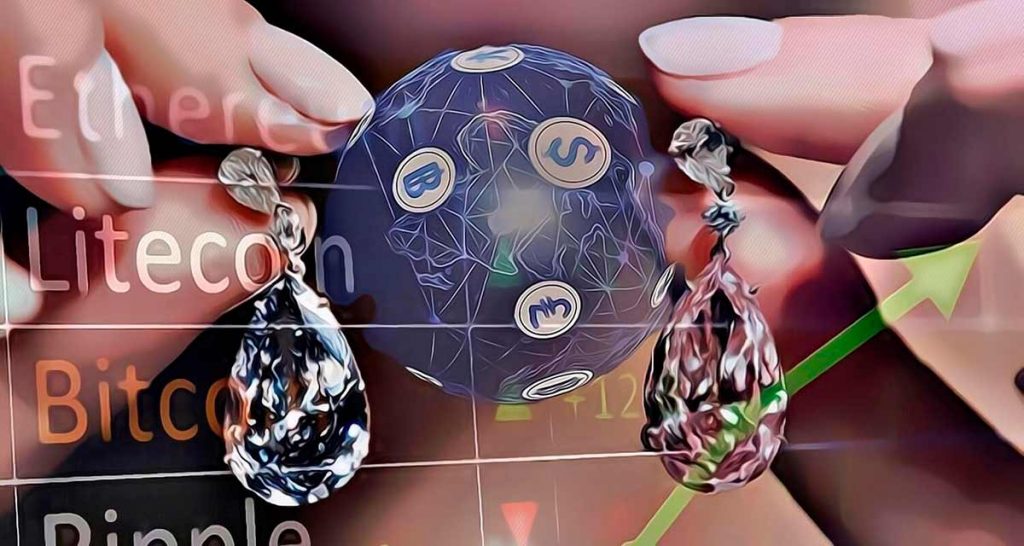 Sotheby sold the jewel for US$12.3 Million in crypto. Due to its weight of 101.38 carats, the diamond is considered one of the rarest. Sotheby’s is one of the oldest auction houses, founded in London in 1744.

*update 11.07.2021 – Changed the information that was sold for FIAT instead of crypto, as we confirmed that the Jewel was indeed sold for Cryptocurrencies.

Sotheby’s, one of the oldest auction houses on the planet, founded in 1744, has put up for auction a diamond called Key 10138, 101.38 carats, valued at 15 million dollars. Those interested, who wins the bid, were to be able to make the payment in cryptocurrencies such as bitcoin (BTC) or ether (ETH).

The information was collected by the Bloomberg portal on July 6th. The auction had a deadline of 11:00 AM, Hong Kong time, on July 9th. The auction price was around US$8 million, although the bid was expected to reach US$15 million.

According to Sotheby’s, this diamond would correspond “to the most expensive object that can be bought with cryptocurrencies.”

The auction is geared towards the Asian public, specifically Hong Kong. According to Sotheby’s global luxury division CEO, the launch is in Asia because there is the “younger generation, digitally native.”

Concerning the diamond, this represents a rather rare specimen. It is cut in the shape of a pear, of which only 2, weighing more than 100 carats, have been auctioned at Sotheby’s. According to the auction house, diamonds that exceed 100 carats represent only 2% of all those mined in history.

Sotheby’s sold the diamond for cryptocurrencies, and raised more than 10 million euros

A 101.38-carat diamond was sold by auctioneer Sotheby’s for more than 10 million euros, to an anonymous buyer, through crypto, thus frustrating the expectations of the company, which hoped to sell the most expensive product ever at auction, for US$15Million, but, instead, selling it for US$12.3 Million.

Read More  If China bans mining, ever wondered what happens to cryptocurrency?

As Josh Pullan, general manager of Sotheby’s luxury department, contacted by Bloomberg, explained at the time:

“There are more and more young people connected to digital media and cryptocurrencies who want to buy ten gemstones. To date, we have auctioned nine diamonds over 100 carats, but only two other than that were pear-shaped.”

Sotheby’s is not the only auction house to accept cryptocurrencies as a means of payment. One of the works of the British artist Bansky was auctioned by the Phillips house, accepting payments in bitcoins last June. Sotheby’s itself has also presented auctions of Bansky’s works, accepting bitcoins or ether as a form of payment. In this case, it was the work Love is in the Air ( He is love in the air ).

While the Key 10138 diamond is the most expensive physical item that can be bought with cryptocurrencies. There are digital items that have been auctioned for much more.

This is the case of an NFT collage by the artist Beeple, which managed to sell for more than US$70 million.

Christie‘s also accepted Ether as payment in March for a record of Us$69.3 million for Beeple’s “Everydays: the First 5,000 Days” – an NFT.