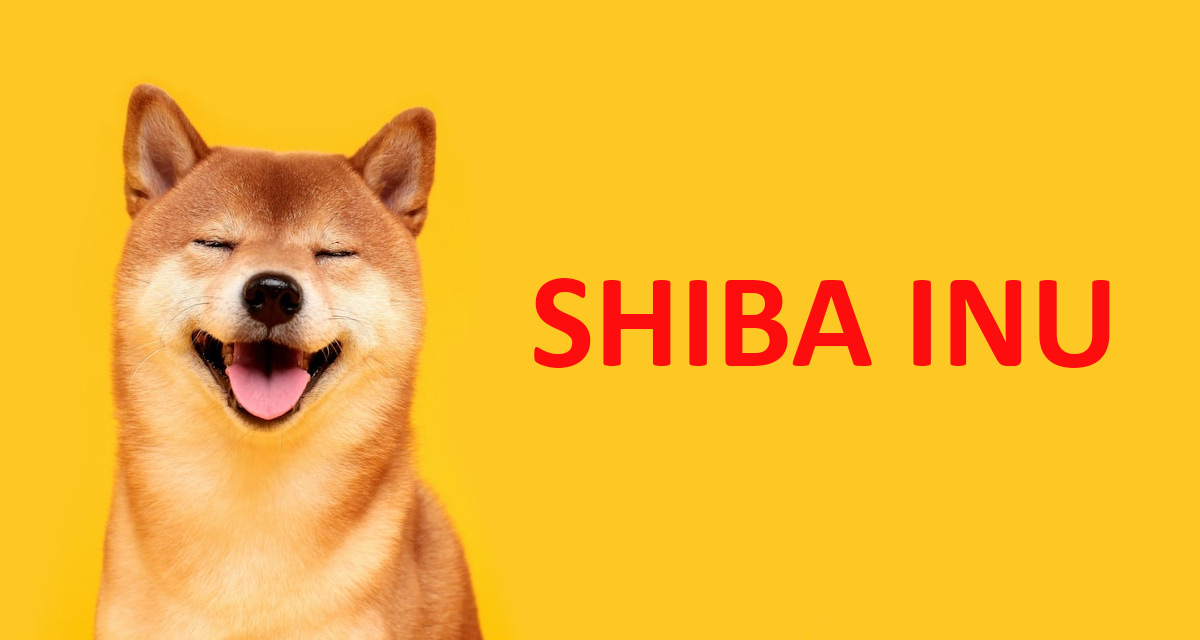 The Shiba Inu Cryptocurrency (SHIB) has grown by 2,200% since its birth 14 months ago. This shocking deployment positions it as the 19th largest crypto in the world by market value. So far in October, it has shown an increase of 315%.

Its value can present strong movements, despite being a small-capitalization token which makes it very volatile. With little money, you can buy many SHIB units, which can turn anyone into a whale, that is, an investor with a lot of weight in the market, capable of generating sudden price movements. It is enough for several retail traders to agree to buy to cause a bullish effect like the one seen this week. But the same thing happens downward.

READ more:  Steve Wozniak says that Bitcoin is the Most Amazing Mathematical Miracle

In turn, this type of Cryptocurrency based on memes does not usually have solid value propositions, being conditioned by their followers’ comments on social networks. The community relies heavily on the support of influencers. While some critics like CoinDesk are skeptical of the influence of these leaders, other media argue otherwise.

Fortune, for example, stated that Elon Musk likely contributed to the Cryptocurrency’s rise with a tweet. It is precisely a post that the influencer made last Sunday, showing his dog named Floki, who has the Cryptocurrency SHIB and DOGE face.

Shiba Inu is a Cryptocurrency that presents itself as “a decentralized meme token that has grown into a vibrant ecosystem.” It was founded in August 2020 by an anonymous nickname, “Ryoshi.” The only thing known about its founder is that he has a love-hate relationship with Dogecoin (DOGE), a meme coin born in 2013.

Although SHIB defends itself as “DOGE Killer” – Dogecoin killer -, it uses a meme very similar to that of its supposed opponent – the Dogecoin – which is the same animal.

Both cryptos have the same mascot, the drawing of a dog, a Japanese breed called Shiba Inu. Hence the origin of its name.

This dog has become known worldwide for being the pet of Elon Musk, one of the most influential people in the crypto ecosystem. The investors who have voiced their support for currencies like Dogecoin are people, like Musk, who love the shower of funny memes on the networks.