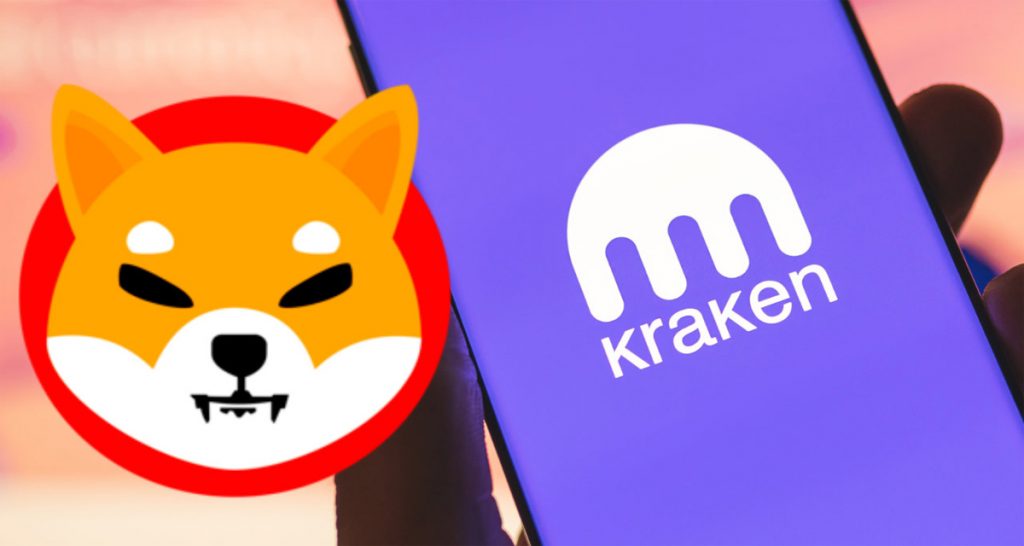 Part of the Shiba Inu community is furious with Kraken Exchange because of a failed promise to list the currency.

With the rise of Shiba Inu in recent months, several brokers took advantage of the market’s interest in trading this asset to attract a new client base. Many of SHIB’s supporters believe that the currency will reach R$1.00 in the market, which would make them millionaires overnight, thus buying several units of this meme currency.

Thus, new listings by Shiba Inu would represent more liquidity to the market, with more buying and selling options for currency fans.

Coinbase recently listed Shiba Inu and attracted more clients with the stock, even though the currency did not hold good fundamentals like other projects listed at that broker in previous years.

Last Monday 1, the Kraken Exchange, one of the largest in the United States and a great rival of Coinbase, published a message on its Twitter that caught the attention of Shiba’s army (‘ shibarmy ‘).

According to the publication, the significant Exchange would list the currency if 2,000 people liked the message, which ended up happening.

“Brian Hoffman said if we get 2,000 likes, we’ll list $SHIB tomorrow – but he doesn’t think we can do that. #SHIBArmy where are you?”

Thus, the Shiba community expected that on November 2, the $SHIB currency would be listed on the platform, which ended up not happening.

Therefore, Kraken published that it could not list the dog coin yet, as it should evaluate more calmly, even after the listing promise, which turned out to be false.

Users said they would abandon the Exchange

It turns out that after the listing failed, many Shiba Inu fans revolted with Kraken. In addition, a giant whale ended up messing with some of his possessions, detonating the dog token’s market price.

With a drop of 20% in the last 24 hours and 38% in the previous seven days, the Shiba Inu continues to cost R$ 0.00028090 per currency. Remember that there are many SHIB tokens on the market, making it difficult for the price to increase.

The official meme currency profile stated that the Shiba Inu’s drop was triggered by the whale movement and Kraken’s delay in the listing. The strongest will see an excellent bullish trend in the currency.

Although some investors are confident in the future listing of Kraken, others have come to blame the broker for the drop caused in the price of the currency. On Twitter, a SHIB supporter said the Exchange was manipulating the market by not listing its currency.

Another investor that claimed to be an investor in Kraken since 2016, said it would move to the main rival, which at least does not make empty promises.

It’s not clear when Kraken will list Shiba Inu on the market, but supporters of the currency are already disgusted by the delay in the listing e after the promise made on November 2, Day of the Dead.

As SHIB is just another Ethereum token, its movement may be of speculation only without a straightforward utility.

The non-listing on an Exchange affecting the price may indicate that investors should be extra careful with the market fluctuations in this currency, which has continued to rise by 280% in the last 30 days.