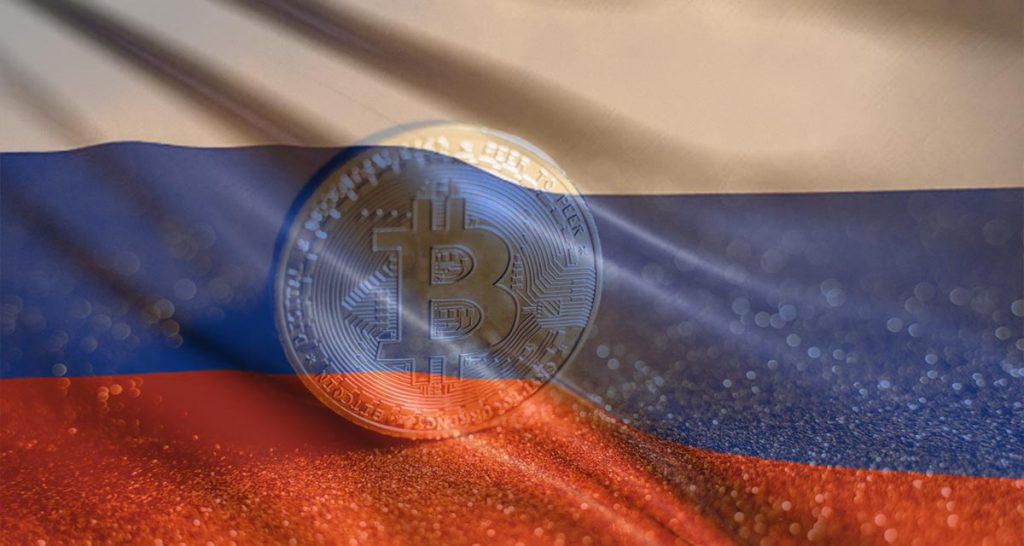 Russian Authorities’ have strong disagreements on dealing with Bitcoin and other cryptocurrencies, and the issue reached Russian President Vladimir Putin’s ears.

The Russian President wants to hear all parties involved; however, it is a divisive proposal that originated within the Russian Central Bank.

Chebeskov, the Director of Russian Financial Politics, contends that outlawing cryptocurrencies in Russia risks trailing behind other “high-tech” countries.

According to the Russian President, the authorities’ attitude is motivated by the fact that the growth of this type of financial system may pose risks to Russians, given the volatility of cryptocurrencies.

He also mentioned that Russia provides a large field for cryptocurrency growth and a location where the country’s various advantages may aid in the development of the overall industry.

Putin backed the banking institution’s stance on continuing the discussions, not discarding cryptocurrencies right away.

The risks of forbidding Cryptocurrencies in Russia.

In recent days, the world has focused on Russia because of a policy that might jeopardize Bitcoin trading, use, and mining in that nation.

It is a contentious proposition that arose within the Russian Central Bank. Due to its volatility and usage in “criminal operations,” the body says that bitcoin “poses serious dangers to the wellbeing of Russian residents and the stability of the financial system.”

The Russian Ministry of Finance was not pleased with the banking institution’s proposal.

According to a local media source, Ivan Chebeskov, head of that ministry’s Financial Policy Department, claimed that the minister of that portfolio favored regulation but did not support a ban on cryptocurrencies. “We need to regulate rather than prohibit. Citizens would be protected by regulation, “said the official.

Chebeskov argues that prohibiting cryptocurrency in Russia risks lagging behind other countries in the “high-tech” sector. One such country is the United States, with whom ties have recently heated up and presently hosts 42 percent of the worldwide Bitcoin hashrate, while Russia has just 13 percent.

He also emphasized the need to allow technology to evolve, which is why they are working on “legislative measures in terms of regulation.”

Putin calls for consensus though all parties involved.

Putin addressed discussions on whether or not to accommodate bitcoin in Russia during a virtual conference he held with his ministerial cabinet on January 26, 2022.

The bitcoin issue seemed to be of importance to the Russian President since, before starting the schedule, he wanted to make his position on the matter clear:

Putin defended the position of the financial body on the point of bitcoin volatility because “it carries certain risks, first of all to citizens,” the President said.

According to Russia’s President, the authorities’ stance is driven by the fact that the proliferation of this sort of finance may pose dangers to Russians, given the volatility of cryptocurrencies.

However, He also brought up the point that Russia offers a wide field for cryptocurrencies growth and even a place where it can help the development of the entire sector with the many advantages that the country offers.

Putin also acknowledged that Russia manages “certain competitive advantages, especially in mining” and referred “to the surplus of electricity and well-trained personnel available in the country,.”

Finally, Putin called for the issue to remain under discussion and for a unanimous decision to be reached among all parties involved.