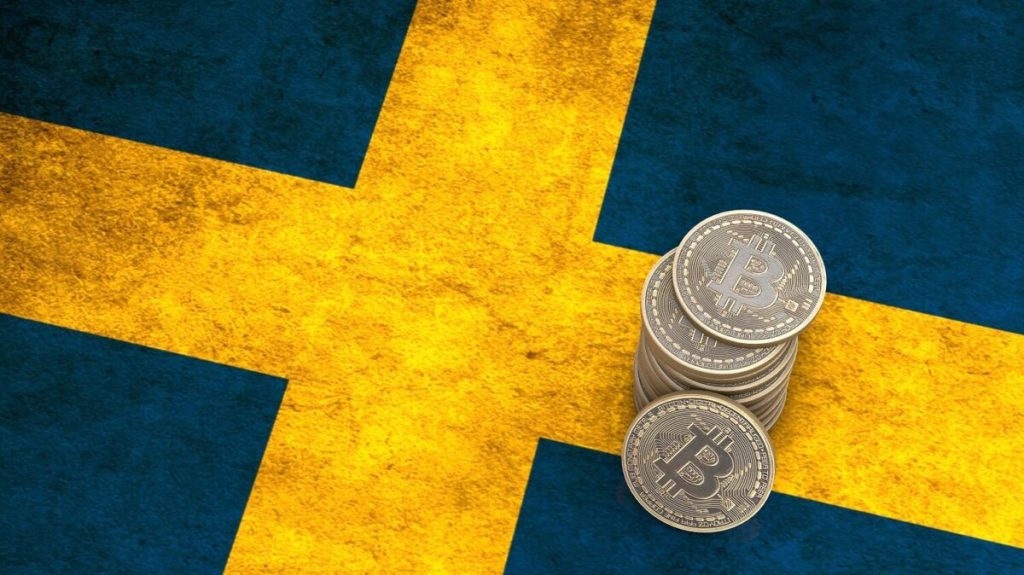 According to Bloomberg, the Riksbank chairman said that while most of his fellow bankers speak out openly against cryptocurrencies and even warn investors of the possibility that they could lose money, Ingves took a different approach.

“When something gets big enough, things like consumer interests and money laundering come into play,” Riksbank Governor Stefan Ingves said on Monday. “So there’s good reason to believe that [regulation] will happen.”

He added that the rapid expansion of cryptocurrencies last year – US$2.4 trillion at its peak – has attracted legal and regulatory attention from central banks.

Ingves said he believes that regulation of cryptocurrencies “will likely come at different times in different areas,” likely as different countries understand and choose how (or not) to integrate cryptocurrencies as part of the central financial system.

Sweden is among the few countries that are trying to make their digital currencies. In April of this year, Riksbank announced that it was developing ‘e-krona,’ a digital currency issued by the government indexed to the Swedish krona, as “the use of banknotes and coins was declining in society.”

Last month, Riksbank announced the completion of the first phase of the study and released a report that highlighted the continued decline in the use of money in the country.

Sweden’s central bank emphasized the need to proceed with the project and facilitate the involvement of market players who are expected to participate in the tests now and join the e-krona network in the future.

Until such regulations are implemented, authorities are running after cryptocurrency services, such as brokers and wallets.

He also said that this is part of a “work in progress at an international level.” He said that dealing with the risk of money laundering is a “significant issue” presented by cryptocurrencies.