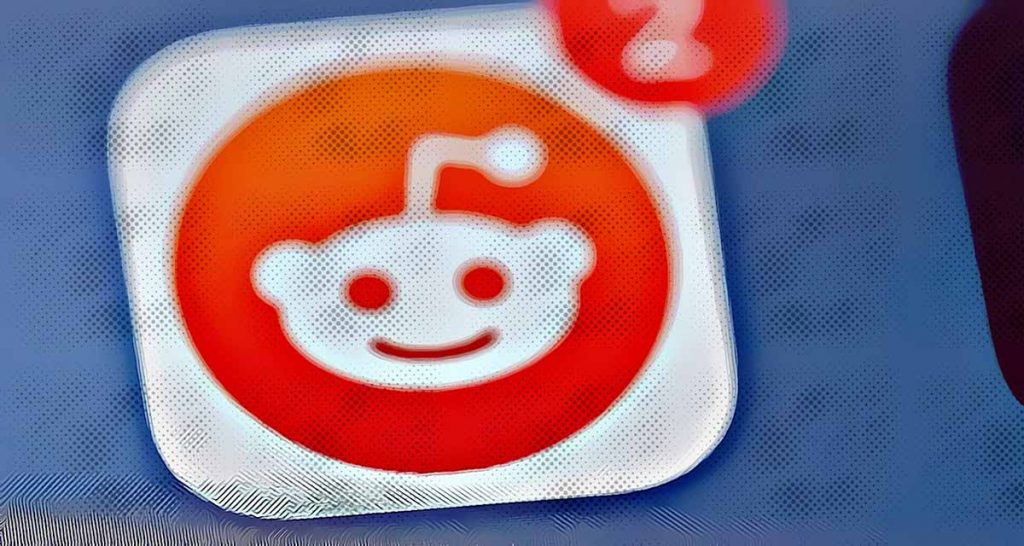 Reddit will reward users by using Arbitrum and sees this new ethereum Second Layer implementation as “a big step forward.” Initially, the implementation will be done on an Ethereum testnet.

The Reddit content platform will incorporate Arbitrum, the second layer of Ethereum, for the delivery of its Community points.

Since 2020 Reddit has delivered these points, which are Ethereum tokens, to motivate the good performance of the platform’s users. According to the development team of the social network, it is “a way for Redditors to own a part of their favorite communities.”

For the delivery of these points, it has not yet been migrated to the main Ethereum network, but instead they move over Rinkeby, which is a testnet. Arbitrum‘s onboarding will take place before the migration takes place, so it will be added as a second layer within the testnet.

“After significant research and in-depth reviews of multiple projects, we discovered that Arbitrum optimistic rollups are the most promising scalability technology for community points,” Reddit reported days ago.

In an article published by this informative portal, the operation of Arbitrum has been reviewed. Basically, this rollup allows you to make transactions, which can be money transfers or smart contract signatures, outside the main Ethereum network without the need to pay high commissions .

Using Arbitrum, it is only necessary to pay the miners when you want to settle the transactions in the chain blocks. In this way, several operations can be included within the same commission payment.

According to Reddit, there are three main characteristics why they chose this scalability solution, over others over others available on Ethereum.

First, they mention decentralization. “Arbitrum derives its security from the backbone,” says Reddit, referring to Ethereum’s mainnet. Although it is important to clarify that this is not entirely true since decentralization is not absolute. The rollup development team has recognized that, during the first few months, they could pause the system if necessary for security reasons.

As a second point, Reddit highlights that Arbitrum is friendly for developers since it supports the same smart contracts like Ethereum, programmed in the Solidity language. “Our developers can launch applications in addition to community points on this network just as easily as on Ethereum.”

Lastly, Reddit acknowledges the broad support that the ecosystem around Ethereum has given to this second layer. Uniswap, the most liquid decentralized exchange, is in the process of incorporating Arbitrum for its operations.

The team responsible for Reddit explained that to add this rollup to their social network, they have worked closely with Offchain Labs, which is the development company of Arbitrum. As early as January of this year, it had partnered with the Ethereum Foundation to develop decentralized applications, or dApps, on this blockchain.

The launch of [ Arbitrum rollups on Reddit] is a big step forward, but our work is far from done. Our goal is to bridge the gap to mainstream adoption, by bringing millions of users to the blockchain.

The content platform announcement concludes with an invitation for “top-notch engineers” to join the team. “We want to work with you!”, They indicate, and clarify that experience in cryptocurrencies is not required.

Reddit is looking for a Staff Backend Engineer who wants to work on hard, unsolved problems – such as making blockchain scale to millions of people, designing new incentive models for decentralized networks, and building the right tools to empower people and communities to take control of their lives online.

The required Skills for the job are:

You can apply here:
https://boards.greenhouse.io/reddit/jobs/2790178

Reddit, founded in 2005, is a social bookmarking website and news aggregator. Sometimes it is also defined as a social network. On Reddit, users can add text, links, videos, and images. By voting for and against each content, the exposure of the publications varies.