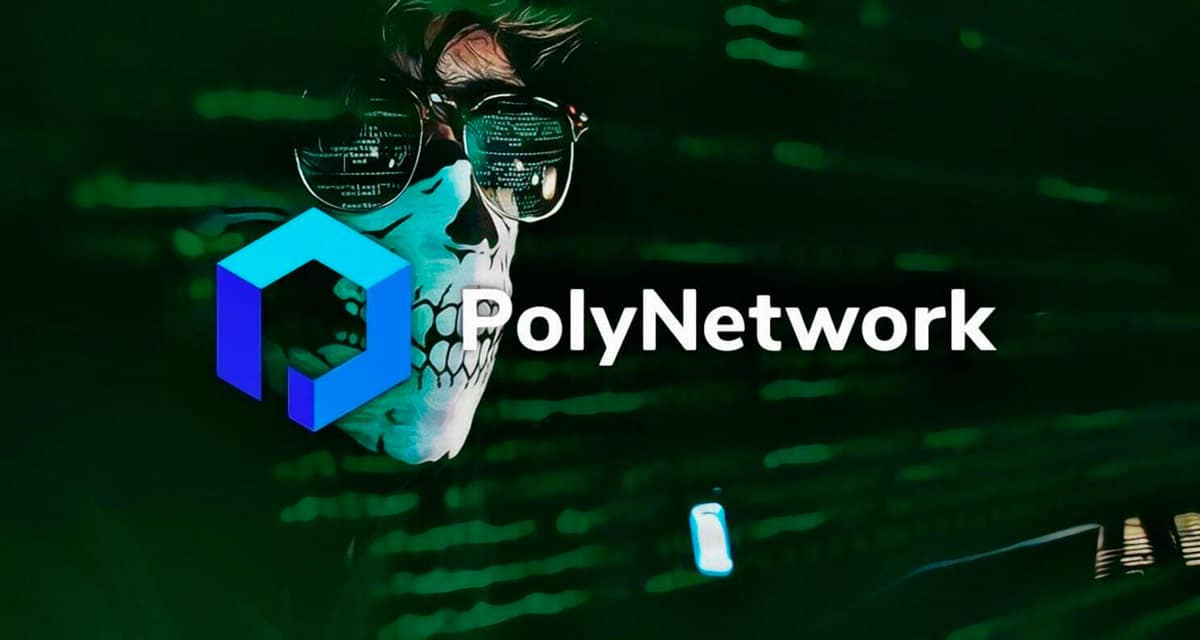 After the attack, and after the hacker returns the stolen $600 million in crypto Poly Network offers a job to the attacker. Poly Network believes it shares with the hacker the vision of “building a robust system” and asks for patience from its investors.

The decentralized finance protocol (DeFi), Poly Network, after the theft suffered on its platform on August 10, now reaches out to the attacker nicknamed Mr. White Hat to join the company.

Poly Network reports that it has been in constant communication with the attacker, who was invited to become a “Senior Security Advisor” as a way of appreciation and to continue to help advance the security of the platform.

The company indicates that it hopes to count on the experience of Mr. White Hat, to “participate in the future development of Poly Network”, since they believe they share with the hacker the vision of “building a robust system”, according to a published statement. on August 17th.

Although the hacker has not yet responded to the offer, they assure that Mr. White Hat has had conversations with the DeFi security team, in which he has expressed his concerns about the security of the platform.

In this sense, Poly Network expresses that they intend to “provide security solutions, with the objective of presenting to the public a secure system that is fully prepared for the recovery and renewal of the protocol.”

Likewise, they acknowledge that the update of the platform cannot be carried out “overnight”. In turn, they explained that they are going to “guarantee the safety” of user assets to “return them as soon as possible.”

In the publication, Poly Network informs that they will not file charges against Mr. White Hat, as they trust that he will return full control of the assets to the platform and its users.

However, they are grateful for “Mr. White Hat’s contribution to security improvements”, despite misunderstandings at the beginning of their conversations. “We understand Mr. White Hat’s vision for DeFi and the world of cryptocurrencies, which is in line with Poly Network’s ambitions from the beginning,” the platform added.

The beginning of the «relationship» between Poly Network and Mr. White Hat

It is worth remembering that the DeFi protocol for the operation of multiple blockchains, Poly Network, was violated days ago by Mr. White Hat, robbing him of US$600 million in cryptocurrencies and tokens, which would be one of the worst blows for decentralized finance platforms.

At that time, the network was attacked on Binance Smart Chain, Ethereum, and Polygon, as Crypto DeFinance reported.

After 48 hours of violating the smart contracts and draining the funds, the hacker returned a large part of the digital assets to a multi-signature wallet provided by the platform. In fact, the attacker rejected the payment of a reward for US$500 thousand that the platform had offered.