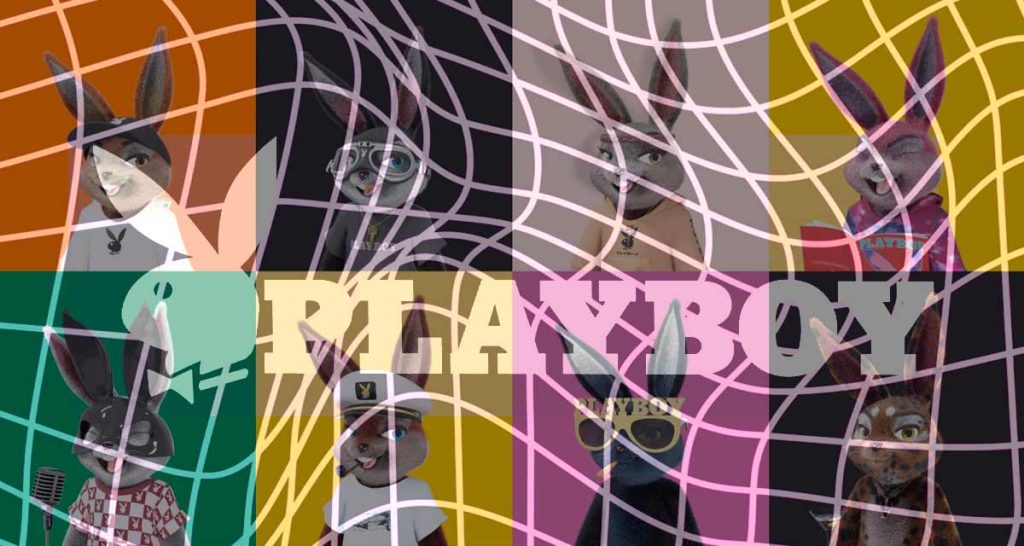 Playboy launches NFT collection in the Ethereum Network. This collection is composed of 11,953 unique arts.

Playboy, known for its entertainment magazines, has joined the NFT fad and launched its collection.

Altogether there will be 11,953 unique arts issued in the Ethereum Network, paying homage to the Playboy founding year 1953.

This collection will serve as an incentive to give access to special events, merchandise, and artwork.

It isn’t the company’s first bet on working with non-fungible tokens (NFTs). Since May of this year, Playboy has worked with artists to perpetuate their blockchain arts and openly trade them.

The entry of renowned players, both in the art sector and in Bitcoin itself, is being the best example that this technology is here to stay.

Some Companies are slow to understand the public’s demand for digital assets could be left behind in this race.

Playboy’s business has suffered a lot with the evolution of technology. The company has stopped printing its magazines in 2020 in the US due to the change caused by the internet.

However, the company seems to continue participating in the global culture by exploring the new trends thanks to Bitcoin and the expansion of blockchain use cases.

Since the beginning of this year, Playboy has been working with artists to create one-of-a-kind NFT pieces.

One of the most expensive NFT was auctioned for 250 thousand dollars.

The popularization of NFTs is not only linked to images.

Its use also involves registering decentralized domains and games that use this technology to create a new economy for gamers, the latter being more popular than Bitcoin.

The latest collection launched two days ago is inspired by its legendary “Playboy bunny” icon.

Playboy is following the market trend. Today the NFTs with the highest trading volume contain thousands of copies of avatars, such as CryptoPunks, Bored Ape Yacht Club, Mutant Ape Yacht Club, and CryptoKitties.

Just as Bitcoin is seeing the entry from several players in the traditional market, this new NFT world is also attracting the attention of icons of our culture.

As a result, blockchain technology and cryptocurrencies are expected to become more and more common in our lives.

These NFTs will be available at the Playboy Rabbitars website on October 26 for 0.1953 ETH (approximately US$730).