In the US, the opportunities to work with Cryptocurrencies are growing 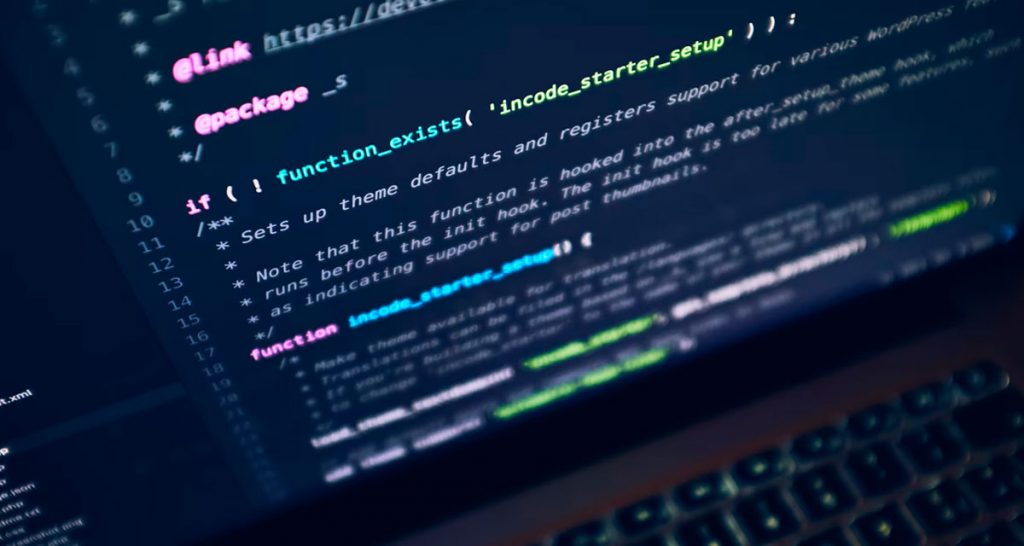 The opportunities to work with Cryptocurrencies have been growing in recent years. Despite the markets having been on a rollercoaster they’ve witnessed a tremendous increase in value, and many people have been seeking methods to profit from this.

Working with cryptocurrency can be a very lucrative opportunity. There are many opportunities available for individuals who want to get started with the industry.

The United States, which seems to be set apart from China’s path and its Bitcoin ban, is looking to increase the number of jobs in the cryptocurrency Industry.

Even more, companies are hiring specialists from the crypto industry to answer to this constantly growing market.

Bloomberg put up a great list of job openings using LinkedIn related to the bitcoin industry currently listed on the social media platform.

One of the most important findings of this list is that huge capitals, such as New York and San Francisco, which have historically brought together technology and financial industries, are now losing power.

If you are looking for a blockchain development company feel free to contact 10Clouds and get a free cost estimation for your project.

Miami, for example, has always been regarded as a popular tourist destination and an international corporate center, and its Mayor has openly proclaimed himself a bitcoin enthusiast. He has made the city a hotbed for start-ups in cryptocurrency.

In the following years, we will see more decentralized jobs, which is only one of many examples of how decentralization can affect the workforce.

Roles for blockchain engineers and smart contracts experts are now open to freelancers and other experts alike from across the globe. As Bloomberg’s note highlighted, it appears to be a sign of “decentralization.”

The study in question was tasked with evaluating job postings that included keywords like “Bitcoin,” “Blockchain,” “Ethereum,” and even “Solidity,” a computer language for smart contracts.

Among the cities showing the highest growth in cryptocurrency jobs is the city of Austin, Texas.

Elon Musk, a billionaire and frequent participant in the Bitcoin ecosystem, has relocated his Tesla automobile company to this city, which has yet to decide if it will take bitcoin as a form of payment again.

Along with Riot Blockchain, they have been struggling to consolidate their positions in Rockdale, Texas recent days.

COVID-19 has given impetus to remote work or telework.

According to recent data, after the Covid-19 crisis, in the United States, more than 80% of companies, which opened temporary jobs during the pandemic, will keep them.

Companies have bet on remote work no longer as a possibility but as a reality.

Umbrel, for example, a company dedicated to the development of Umbrel OS, an operating system for managing Bitcoin nodes, recently published that it would be hiring new staff.

To apply, it isn’t always essential to have a few kinds of certification or titles, and the critical factor is “knowledge.”

For the time being, positions for remote work in the cryptocurrency industry can be found on LinkedIn and many other job sites.

However, how far the rise of bitcoin enterprises in the United States can go remains to be seen.