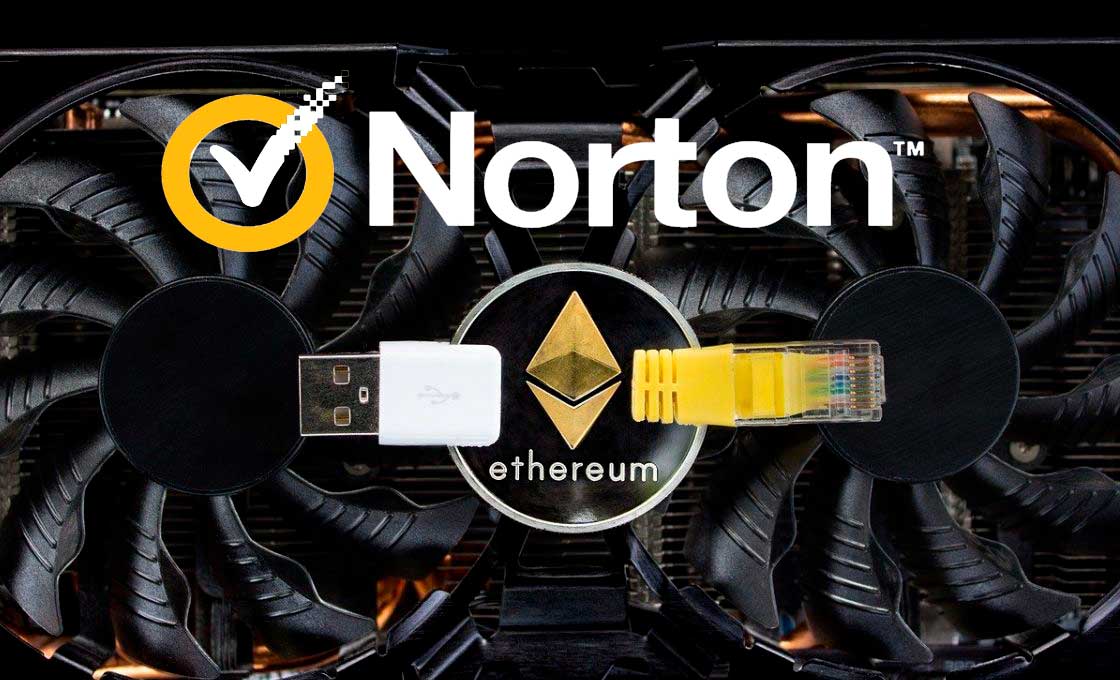 Adding Ethereum mining to its own products is a big surprise move from one of the world’s best-known anti-virus software makers. Starting June 3rd, 2021, some users will be invited to test the new feature named Norton Crypto.

Norton claims that the current feature makes it possible to mine Ethereum securely without exposing one’s computer to any code at risk.

“For years, many coin miners have had to take risks in their quest for cryptocurrency, disabling their security in order to run coin mining.”

This is true, since many anti-viruses such as Norton and others, often falsely identify widely used mining programs as dangerous, and the antivirus software often needs to be deactivated to continue the mining process.

Norton also warns about users running software, “allowing unvetted code on their machines” and also the danger of storing earnings on a hard drive that could fail”.

Of course, most of the miners use a small selection of well-known mining apps – some of which are little more than simple command-line scripts – and a digital wallet that is stored on the web or a smartphone.

Some Norton screenshots suggest that this new feature will use a pool. Normally these pools take a percentage cut on the miner’s rewards, most are 1% of their earnings, however, we still don’t know if Norton will take any cut.

The move, however, has been met with some skepticism among technology enthusiasts.

Security site BleepingComputer pointed out that in the United States, where Norton has a strong customer base, cryptocurrency income is taxable, reportable income, which casual miners running antivirus software may not be aware of.

READ more:  Citigroup and IDB with cross-border blockchain payments between the US and the Caribbean

While Norton specifically calls out Ethereum mining, in its blog post, it was told CNN it was considering letting people mine other “reputable cryptocurrencies” later on. The company’s letting in early adopters on Thursday, and hopes to roll it out to everyone “in the coming weeks.