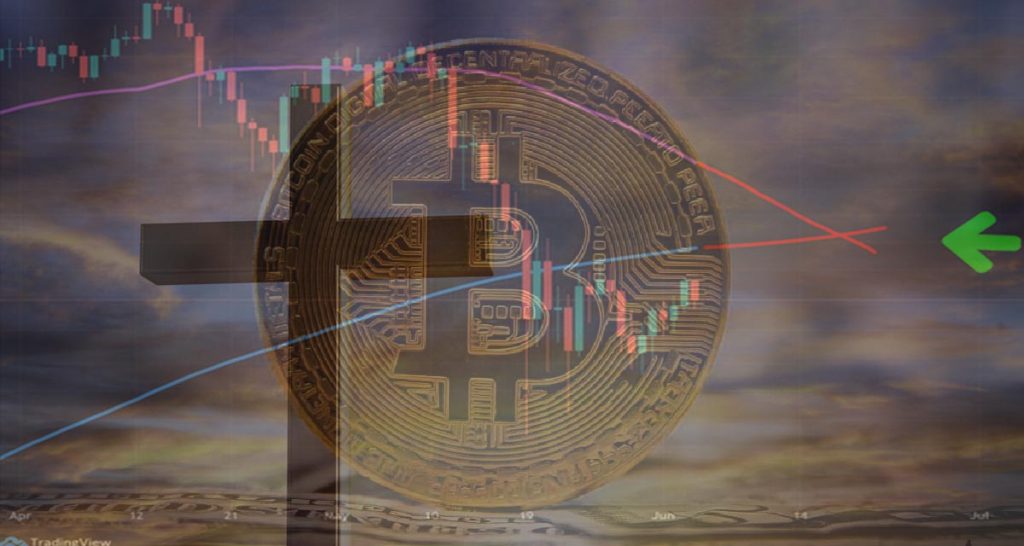 New ATH for Bitcoin as it broke its all-time high in the morning hours. October has been the month with the highest increase in the history of bitcoin.

The price of Bitcoin (BTC) has a new historical marker. This Wednesday, October 20, it exceeded US$66,000 per unit for the first time. Thus, it broke the maximum of US$64,800 that it had set in April of this year.

The cryptocurrency is being traded on exchanges for over US$65,900 at the time of writing. At its highest point of the day so far, each BTC was momentarily worth more than US$66,000, according to data from  CoinMarketCap.

So far in October, BTC has appreciated more than US$20,000 per unit, making it the month with the highest gains in the history of the cryptocurrency.

So far this month, bitcoin has risen more than US$22,000 and has recovered in just 20 days, all the ground lost in the previous months. This Tuesday, October 19, the cryptocurrency had already approached its historical maximum, as reported by this medium.

The touchdown of the milestone is primarily driven by the boost provided by the first bitcoin exchange-traded fund (ETF) in the United States, something that was already expected since the end of last week.

Regarding the behavior on the stock market, the Bitcoin ETF came close to breaking the trading record during the first day.

Although this new boost for the price of bitcoin is attributed to the arrival of the ETF on Wall Street, the truth is that various analysts have been warning of an accumulation phase that gave rise to think about a significant bullish scenario for weeks.

Read More  Is Bitcoin not safe? 4 Bitcoin experts give their opinion on its safety

In that sense, Willy Woo had already assured that October would be a decisive month for the price of bitcoin, with the accumulation of investors at maximum levels.

Together with other indicators, this behavior helped to predict an upward movement sustained through pretty much all of 2022.