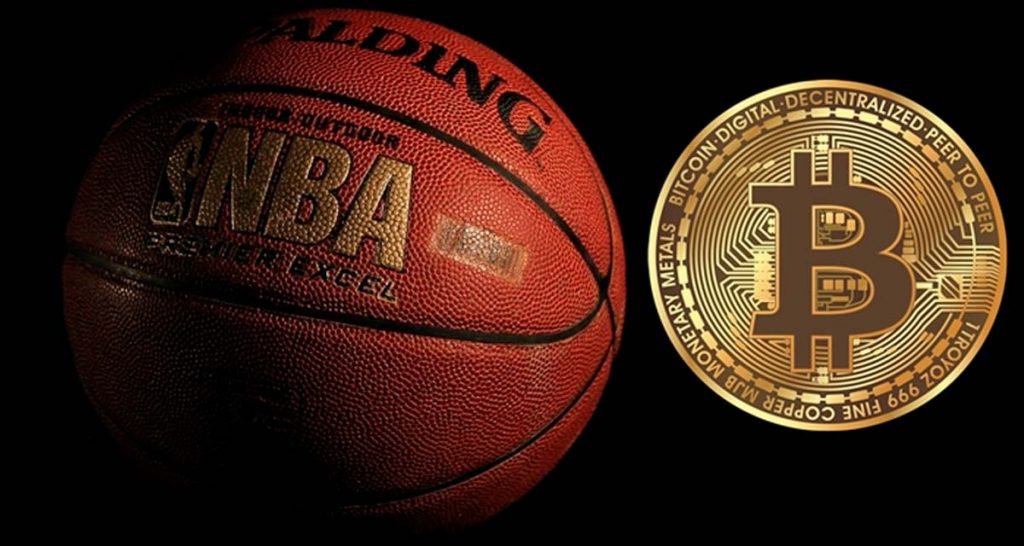 Following the new relationship from NBA team Houston Rockets with the NYDIG business, which will have a presence on the team’s social networks, the team will have an educational program on bitcoin. The sponsorship will be paid in bitcoin, and the team will hold the bitcoin.

Basketball in the United States continues to open up spaces for bitcoin (BTC) and other cryptocurrencies in different ways.

The alliance between both companies includes benefits for fans who could start making payments with BTC.

The sponsorship fee for NYDIG to The Houston Rockets is paid in bitcoin (for an unspecified amount).

According to a statement, the basketball team will “Hold” those coins on the custody platform provided by the financial company itself.

“Partnering with NYDIG allows us to leverage the growth of Bitcoin to provide creative rewards and payment options to our fan base and associates.”

Similarly, they intend to encourage and educate Rockets fans and inhabitants of Houston, Texas, about bitcoin and its use as a form of payment.

Additionally, the agreement will allow the NYDIG brand to have a presence at the Rockets stadium and on the team’s social networks.

The financial company believes that adopting bitcoin, as the NBA team has done, is a way to “generate loyalty” between companies and brands with their clients that are expanding and are influential.

The Fertitta family, which owns the Houston Rockets, also allows bitcoin payments at another of their companies called Landry’s. This gastronomic company operates more than 600 restaurants, hotels, casinos, and entertainment destinations in 35 US states.

As part of the expansion of bitcoin exchanges and the cryptocurrency’s popularity in the United States, they have reached unexpected places within the NBA.

The deal, which cost the exchange $ 700 million, will name the stadium to Crypto.com Arena.

The name change will occur this Christmas and will continue throughout the 2022 season, although the possibility of extending it is open.

Another bitcoin exchange that makes life in the NBA is Coinbase.

The arrangement, like the Rockets’, envisions the use of Coinbase’s unique content, innovations, activations, crypto economy, and experiences “to educate fans about the rapid breakthroughs that occur in the crypto economy,” they stated.