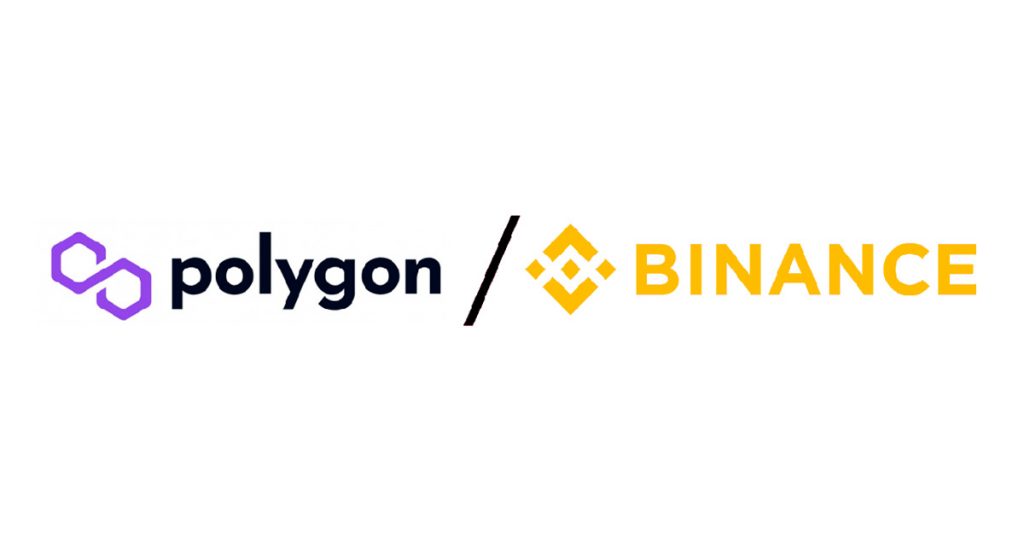 Polygon is an Ethereum Sidechain and Matic deposits are now accepted in Binance. However, for now, Binance does not allow the deposit of another Polygon blockchain token besides MATIC. Token withdrawals on the Polygon network are not yet enabled on the exchange.

Users of the cryptocurrency exchange Binance can now deposit the Matic token on the platform, directly from the Polygon network.

This is an Ethereum side chain that seeks to reduce commissions and solve scalability problems and uses its own accounting for this.

Previously, only Matic, which is Polygon’s native token, could be deposited in its ERC-20 (from the Ethereum mainnet ) and BEP-20 (from the Binance Smart Chain ) versions.

With this incorporation into the exchange, the conversion of currencies between different blockchains is facilitated, centrally.

The fact is relevant as Polygon has gained ground in the field of decentralized finance (DeFi).

Many protocols that were originally developed exclusively on Ethereum, extended their range of action to this new blockchain. Among them are Aave, Pool Together, Decentral Games, Maker, and Curve.

The main advantage of Polygon on ethereum is its low commissions. At Polygon you can make transactions with commissions less than USD 0.01;

While, in Ethereum, these can cost the equivalent of tens of dollars if the network is congested.

So far, Binance has not made any official announcement in this regard, although the option to make Matic deposits in its native network is enabled on the platform.

Polygon users generally welcomed the fact that the cryptocurrency exchange with the largest volume in the market is supporting this blockchain.

Anyway, it should be emphasized that the option, at least for now, is available only for Matic deposits. You cannot withdraw Matic from Binance through the Polygon network, nor can you deposit other tokens that are developed on that blockchain.

Polygon: blockchain in the process of decentralization

The growth of Polygon, a network developed by Indian IT specialists, has been remarkable so far this year. This media reported that the company received capital from investors such as Mark Cuban, president of the NBA basketball team, the Dallas Mavericks.

Despite the fervor with which many DeFi enthusiasts promote the use of Polygon, one of the criticisms often made of this network is its centralization.

The number of validators (100 at the time of writing) is considerably less than Ethereum’s nearly 4,000 nodes. According to Polygon, there are plans to add more validators in order to achieve greater decentralization.