Any Mastercard customer can offer services with bitcoin through loyalty solutions. 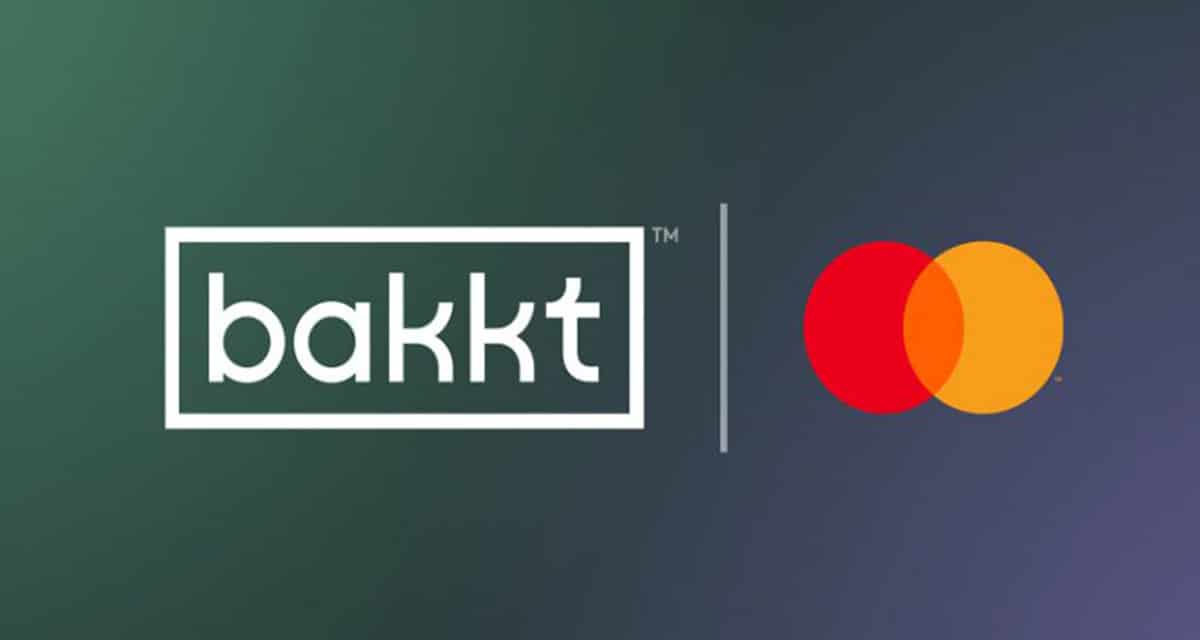 Bakkt will be the one that provides cryptocurrency services through Mastercard. Wallets, credit and debit cards, and loyalty points may be offered.

The multinational financial services company, MasterCard, would be about to boost the ecosystem of cryptocurrencies. As revealed by CNBC, the company would announce that any of the banks and merchants registered in its payment network will integrate crypto assets into their products.

According to CNBC talk about digital wallets of Bitcoin (BTC), credit and debit cards that profit from crypto will spend and use digital assets. Loyalty programs also stand out, where airline and hotel points can be converted into BTC.

The payment network is partnering with Bakkt, the company dedicated to the cryptocurrency ecosystem. It will now be the provider of purchase, sale, and custody services for those who register.

To clarify, merchants and restaurants can offer rewards in bitcoins, rather than traditional points, according to Bakkt CEO Gavin Michael. He noted that existing points could be converted to BTC at rates set by participating companies, “which gives customers the ability to earn a return,” he said.

What does this ad mean? In practical terms, an expansion in how customers in the United States (US) can earn and spend BTC and other cryptocurrencies, knowing that MasterCard is the company that manages one of the most critical global payment networks of the world.

Does MasterCard take advantage of the new growth of BTC?

MasterCard’s announcement comes just as the market-leading cryptocurrency again surpassed its all-time high a few days ago and at a time when the US regulator approved two exchange-traded bitcoin futures funds (ETFs) for the first time.

This interest has led MasterCard clients (especially businesses) to request help from the network to provide cryptocurrency services, in line with Haymond, who clarifies that banks can keep their clients on their platforms with the opening to the emerging market. Instead of the dollars migrating to the exchanges.

According to CNBC, the announcement of MasterCard and Bakkt is scheduled for Monday afternoon, at the annual Money20 / 20 conference, to be held in Las Vegas, Nevada.

MasterCard and its relationship with bitcoin

For those who know the relationship between bitcoin and MasterCard, this announcement is not surprising. It is known that it is a company dedicated to the centralized services of traditional banks that have looked favorably on the emerging market.

For example, last month, the company indicated that to increase its presence in the ecosystem, it acquired the cryptocurrency intelligence company, CipherTrace.

In a post, Mastercard said that it hopes to expand its capabilities in digital assets with this move. The terms of this deal were not disclosed.

And a little earlier, it announced the formation of an alliance to improve its card program for banks, wallets, and exchanges of bitcoin and other cryptocurrencies.

It was a partnership with Uphold, Bitpay, Evolve Bank & Trust, Circle, and Paxos Trust Company, which will collaborate to simplify the conversion of cryptocurrencies to FIAT.

Bakkt is a Global Regulated Ecosystem for Digital Assets and is expected to include federally regulated markets and warehousing along with merchant and consumer applications.

The platform provides new ways for traditional investors to get involved in Bitcoin.

Hi! I am Ana and I am a crypto enthusiast. Enjoy my articles, share them and don't forget to drop a comment. If you like us and our news, share the posts and comment. Your visit and interaction is very important to us.
Subscribe
Login
0 Comentários
Inline Feedbacks
View all comments