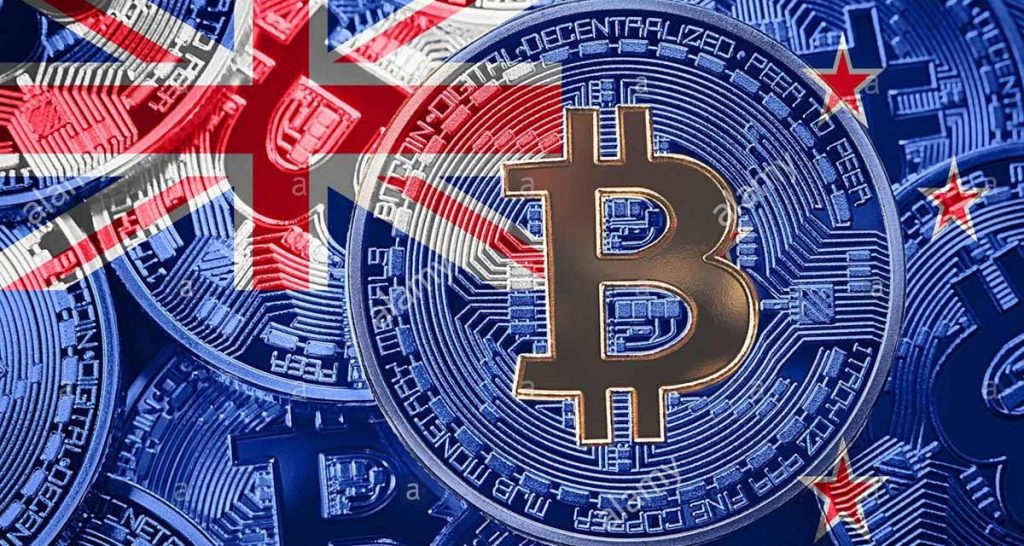 The non-profit organization, Lobby New Zealand, sent a letter to the Prime Minister of that country, Jacinda Ardern, asking her as a representative of the Government to recognize bitcoin as a foreign currency.

The letter was published this Monday, June 14, 2021, on the NGO’s Twitter account. In the document, he also calls on the central administration to make this request come true in a period of 86 days when it is expected that the cryptocurrency law will be accompanied by regulation so that it is legal tender in El Salvador.

The organization added in the letter that New Zealand must fulfill its obligations as a sovereign nation.

He believes that when normal international travel resumes, assuming it is after September 7, 2021, it is fair to assume that many New Zealanders and Salvadorans will travel between each country.

For those arriving in New Zealand, the transition from bitcoin to the New Zealand dollar may incur tax charges under current legislation.

In the last paragraph of the letter, the NGO tells the government that it is willing to help them legally to make the necessary changes so that bitcoin is considered a foreign currency.

In another tweet, Lobby New Zealand argues that a foreign currency should not be classified or taxed as an asset under that nation’s law.

The NGO opened a thread where it received the response of its followers to this last proposal. For example, user ZoombiDip points out:

Another tweeter, Free Market Maximalist, said: “Maybe I don’t understand the tax implications of assets versus the currency. But I’m pretty sure it’s quite different in most countries. ‘

What is Lobby New Zealand?

On its website, Lobby New Zealand presents itself as an independent non-profit organization.

Lobby New Zealand is an independent, non-profit organization.
We aim to achieve a better outcome for all New Zealanders.

Their objective is to research and analyze government policies and actions.

Also on their website, it states that “the question” they are asking is “whether their actions and policies are following the best interests of our society.”

Among other actions, this NGO has asked the New Zealand government through press releases to condemn the actions of Hamas in the midst of the violent conflict that is taking place in Israel “extended for New Zealand to stand against all violence from Hamas, including any actions against other foreign nations. Hamas’ barbarous actions and lack of humanity must be condemned in all its entirety.”

It has also formally requested that Trevor Mallard resigns from his position as Speaker of the New Zealand House of Representatives, stating that he could not be “in good conscience” continue to his role, including:

Regulation of the Bitcoin Law must be ready in 90 days

This New Zealand Lobby request coincides with the time (90 days) in which the regulation that will accompany the Bitcoin Law is estimated to be ready to give legal tender to the most popular cryptocurrency in the Central American nation.

As noted recently Joan Godoy, a political science student in Guatemala and cofounder of the exchange Coincaex in the “Alliance bloc Blockchain” program, which is broadcast on the YouTube platform.

The next 90 days of what happens in El Salvador are the transcendental ones to define how this issue is going to develop. There are so many aspects and variables that the government has to consider … for which they only have 90 days. They cannot be turned back.