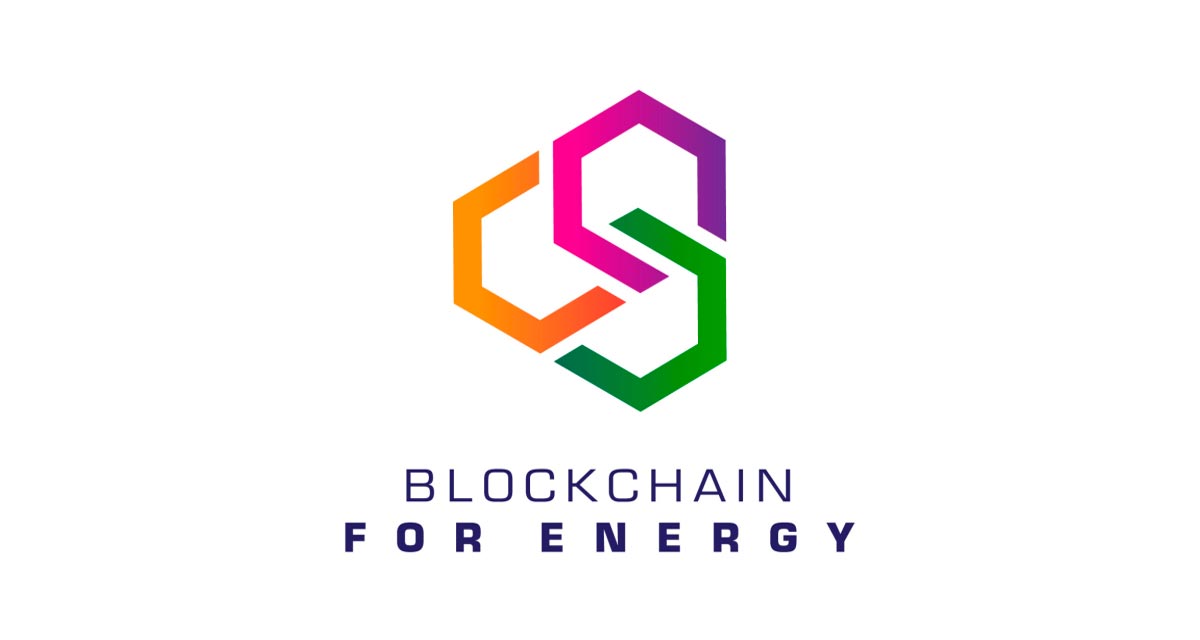 The AK-47 maker and Oil and Gas Industry giants join Blockchain for Energy, to their businesses to generate new efficient business models, by introducing the blockchain technology

Several companies in the industry, such as Chevron and Repsol, GuildOne, one of the largest technology companies that are focused on oil and gas production in the world, announced on Thursday, 3rd, that had joined the Blockchain for Energy to develop a blockchain-based joint venture platform.

The project, allegedly, will use a corporate blockchain protocol named Corda Network. Through the network, companies seek to promote an increase in the use of technology in the energy industry, enabling a reduction in the costs of developing new solutions, in addition to more easily scaling existing solutions. Allied to the use of the Corda network, the project will also use the solution of smart contracts that was developed by GuildOne, named Contracks, seeking to bring even more dynamics and security to the platform.

Blockchain will be a major part of this project, and our collaboration with GuildOne is helping this technology evolve to replace many outdated, manual processes that limit our industry’s growth and profitability.”

In addition to the oil and gas giants, Kalashnikov, one of Russia’s largest arms manufacturers, responsible for producing the AK-47 rifle, has also expressed its desire to change the way it conducts its deals and business, using the benefits of the transactions performed on blockchain networks.

Kalashnikov owner and former Russian deputy transport minister Alan Lushnikov has expressed his intention to shift the arms maker’s business to deals that use digital currencies. For Lushnikov, digital currencies offer a more complete transaction platform than SWIFT (International Interbank Transfer Network), without the control of banks and other traditional financial institutions.

“What we would expect the banking system to do is to switch to a non-banking system of settlements. Digital currencies are spoken about all the time. This is what we need very much,”

The use of blockchain solutions for businesses has grown substantially over the past few years, causing large companies to start looking for industry experts to develop and implement new projects, especially in the electronic payments sector.

READ more:  Billionaire Carl Icahn thinking of a potential investment of $1.5B in Crypto

Corda Network is a publicly available internet of Corda nodes operated by network participants. Each node is identified by a certificate issued by the network’s identity manager service, and will also be identifiable on a network map. The network is operated by the R3 ecosystem.

Corda Network enables interoperability – the exchange of data or assets via a secure, efficient internet layer – in a way that isn’t possible with separate Corda networks. A common Trust Root surrounds all transactions, and a consistent set of network parameters ensures all participants may transact with each other.

The network went live in January 2019 and has a vibrant participant community.

The Corda Network node can then use the participation certificate to register itself with the Network Map.

READ more:  Holocaust testimonies to be preserved on Blockchain

The Network Map accepts digitally signed documents describing network routing and identifying information from nodes, based on the participation certificates signed by the Identity Manager, and makes this information available to all Corda Network nodes.

Corda design separates correctness consensus from uniqueness consensus, and the latter is provided by one or more Notaries. The Notary will digitally sign a transaction presented to it, provided no transaction referring to any of the same inputs has been previously signed by the Notary, and the transaction timestamp is within bounds.

Business network operators and network participants may choose to enter into legal agreements which rely on the presence of such digital signatures when determining whether a transaction to which they are a party or upon the details of which they otherwise rely on, is to be treated as ‘confirmed’ under the terms of the underlying agreement.

Participants may also operate their own notary, but only (for now) within a Segregated Network.

Support is provided to participants and business network operators to manage and resolve inquiries and incidents relating to the Identity Manager, Network Map and Notary.

R3 is an enterprise software firm that is pioneering digital industry transformation and operates the Corda Network Blockchain in which they power solutions that deliver trust across the financial services industry and beyond.