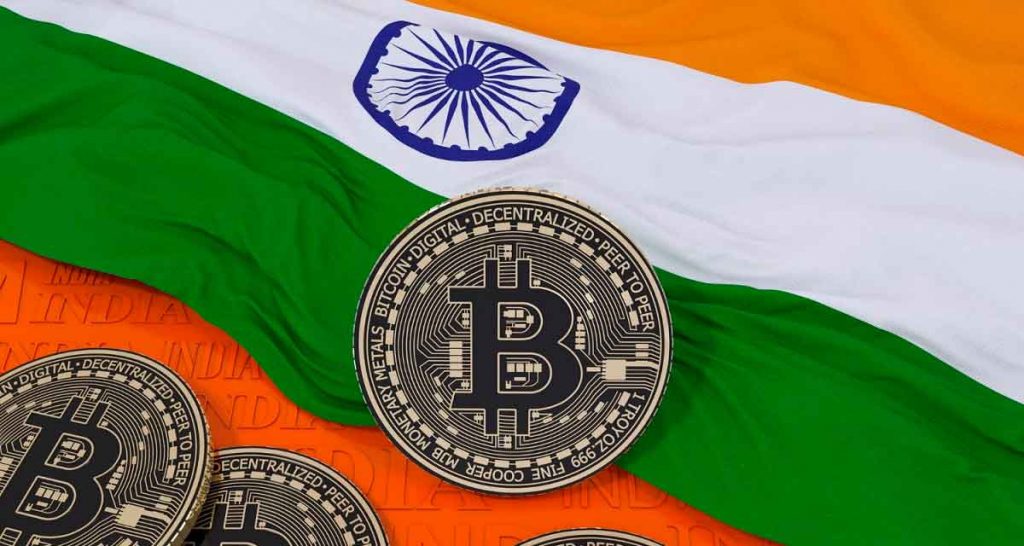 The Indian government was expected to ban cryptocurrency trading activities in the country. However, sources have now revealed that the government may shelve that plan and instead classify Bitcoin as an asset.

“We can say with certainty that the new committee working on cryptocurrencies is very optimistic about cryptocurrency regulation and legislation,” said Ketan Surana, director of Coinsbit and member of the Internet and Mobile Association of India, before adding:

“A new draft proposal will soon be at the Council of Ministers, which will analyze the general scenario and take the best step forward. We are very hopeful that the government will adopt cryptocurrency and blockchain technologies.”

Ketan Surana, director of Coinsbit and member of the Internet and Mobile Association of India

According to the local newspaper New Indian Express, the Indian Government is no longer hostile to cryptocurrencies and will likely classify Bitcoin as an asset class.

Once they do, the Securities and Exchange Commission of India (SEBI) will examine cryptocurrencies that are required to have capital gains taxes under the Income Tax Act. The cryptocurrency bill that makes all this possible will likely be introduced in Parliament in July.

“We can definitely say that the new committee which is working on cryptocurrencies is very optimistic on cryptocurrency regulation and legislation… A new draft proposal will soon be in the Cabinet, which will look into the overall scenario and take the best step forward. We are very hopeful that the government will embrace cryptocurrencies and blockchain technologies,”

A white paper by Indiatech.org suggests that India’s adoption of Bitcoin as an alternative asset class is more realistic. Due to the volatile nature of digital currencies (prices fluctuate widely on a daily basis), it pointed, they cannot be regularly used as a payment instrument.

If India classifies Bitcoin as legal tender, the Indian cryptocurrency market can expect massive growth in the coming months and years making India a cryptocurrency-friendly jurisdiction, similar to much of Europe and America, with several global brokerages already preparing to enter the Indian market.

Kraken of the US, Bitfinex of the British Virgin Islands and KuCoin are already actively exploring the market, according to unnamed sources.