Huobi Exchange is giving away a very “spatial” gift, a Space Trip 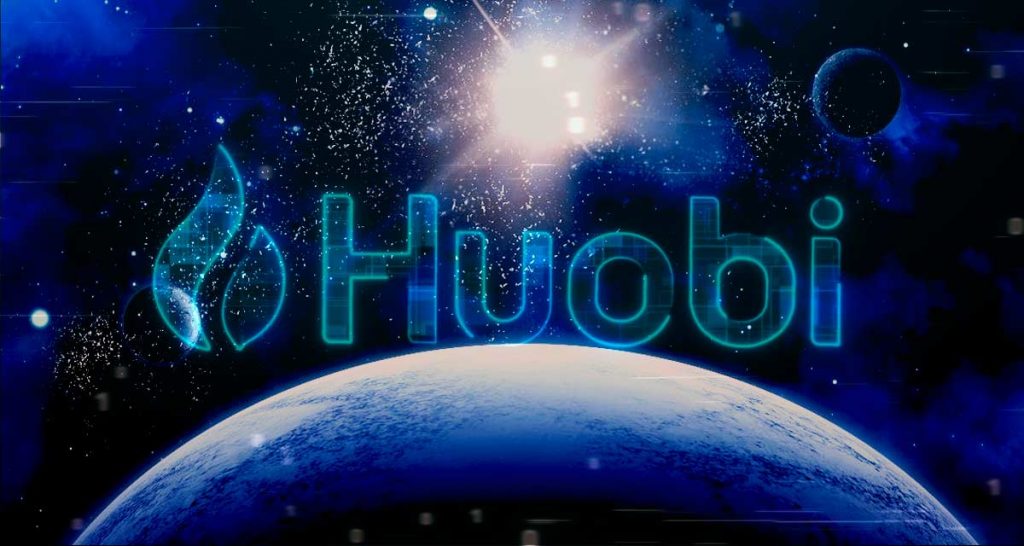 Space Travel is the new giveaway from Huobi Exchange. All registered and approved users with be eligible to participate in this Space Trip Giveaway.

Huobi Global, the Asian cryptocurrency exchange in Latin America, is about to celebrate its 8th birthday, bringing a very “spatial” gift.

All registered users and with approved identity verification will be able to participate in a trip to space, together with an “independent space flight company.”

The announcement about the giveaway was published this November 16, whose event bears the name of Infinity, in honor of the 8th anniversary of the cryptocurrency exchange Huobi Global.

Regarding who can participate, the contest will be open to all users who have passed the identity verification and registered their data through the certification of an identity document.

New users will have until December 16, the date on which the contest ends, to register and verify their identity and thus be able to participate in the space flight.

The winner for these new space adventures will be picked at random from all participants and announced on December 30 on Huobi Global‘s official Twitter account.

The chosen company will bear all expenses, in this Space Trip

Whoever is the winner must go through a training and physical conditioning program to withstand the onslaught of the trip and will have all expenses paid by the chosen space company, including physical training, accommodation, and visa.

After all, visiting the universe is not something you do every day.

About which company will be in charge of taking the winner to the space, the press release does not make it clear.

However, it details that the first prize is valued at approximately half a million dollars, a price that matches the cost per ticket announced by Sir Richard Branson Space Company, Virgin Galactic.

In this note, he considers that companies such as SpaceX, by Elon Musk, or Blue Origin, by the creator of Amazon, Jeff Bezos, tickets exceed 50 and 20 million dollars, respectively.

A space society, according to the best science fiction novelists of the ’90s, like Isaac Asimov and Frank Hubert, seems to be what humanity holds.

Even though it is simply a reward tied to cryptocurrency, space flight and Bitcoin may have an influential association in the future.

Bitcoin was once among the plans of Elon Musk, CEO of SpaceX, a company that is currently developing a space tourist program.

Nevertheless, the relationship has shifted, but not totally, as Musk said that Tesla, another of his firms, may resume accepting Bitcoin as a means of payment.

This shift in thinking occurred (again) after vetoing it due to Bitcoin’s claimed climate/energy footprint and its lack of use of clean energy.

Blockstream and its Satellites to send and receive Bitcoin

Concerning space travel, Bitcoin is already beginning to have satellites, in this instance in the hands of the firm Blockstream, which will provide the power to send and receive Bitcoin without the need for an internet connection.

With being connected to the satellite, it will be possible to make payments with the primary cryptocurrency.