Huge Profits for Everyone to Use 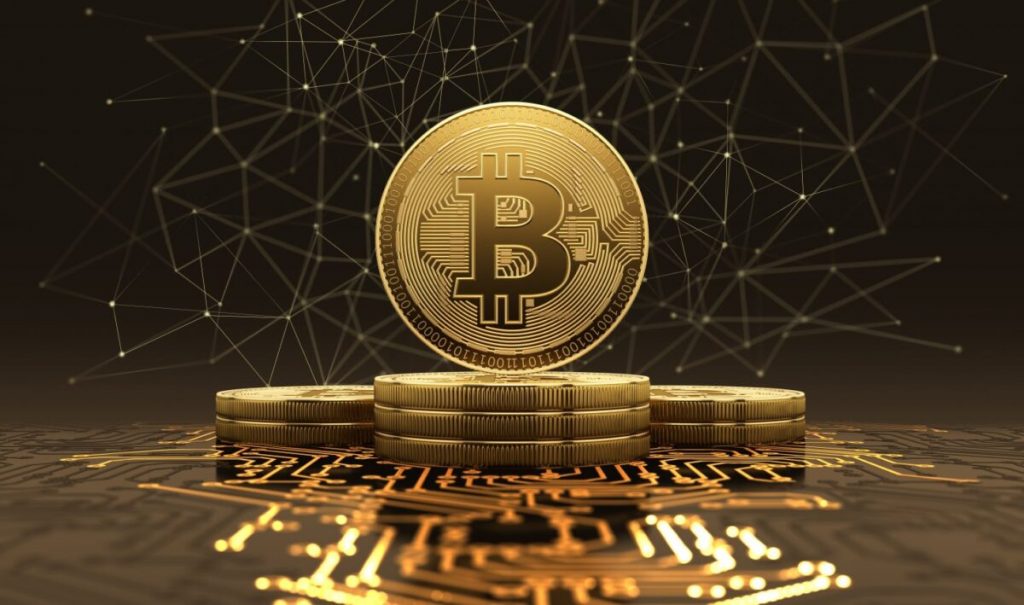 Very few assets record Huge profits, dollar-wise, and gold doesn’t fall into this category. If you put $1,000 in BTC four years ago, you’ll be sitting on over 20x profits from your investment, and that’s enormous ROI, IMO.

It’s four years since BTC started its glorious journey over $1,000 and towards limitless skies, and it’s riding the bull towards the moon once again. We don’t know how high the BTC peak is in the 2020-2021 bull market, but we know that Satoshi Nakamoto designed Bitcoin as a P2P payment currency and its blockchain as a bank replacement financial institution, if you want to call it this way.

How much has changed in that regard in the last four years, though? Not much, I would say… Yes, the third bitcoin halving occurred in May this year, and due to the block mining rewards being cut in half, the price has been on the rise ever since. You still can’t buy many goods with it yet, though.

At least not in my country, and I’m pretty sure there are very few businesses that accept Bitcoin payments now, and the truth is told, who would pay at Starbucks with BTC… From what I remember, there was a lot of hype around that news when Starbucks was talking about accepting BTC for coffee.

I wonder if the Lambos dealerships that were selling Aventadors for BTCs in 2017 are still in business with this future currency. Most of the use case BTC currently has is as a store of value, although that is also speculative… Hence it is used mainly by humans worldwide to make more fiat money, primarily by trading it, rather than using it for payments.

Even in countries affected by hyperinflation, people holding BTC to fight that inflation and corrupt governments are forced to convert crypto to cash and still use the money to pay for their goods. I’m doing the same thing with small portions of my crypto where I live. No store around here would allow ETH or BTC payments yet.

The future is cashless, but it’s not like we’ll use Monero for that. No, sir, governments don’t want privacy for their people’s finances, and they’ve been fighting against it for years. Hence they’re working towards creating their CBDCs that are supposed to compete against cryptocurrencies and the idea of a cryptocurrency as Satoshi Nakamoto envisioned it.

There are talks of a digital yuan, digital euro, etc. Thus, it’s clear that the economy is deemed for digitization, but why aren’t we using BTC after all. The way I see it, it’s three main reasons: corrupt governments, scalability issues, and volatility.

At some point in the future, maybe BTC will become an alternative payment currency to whatever currencies will exist in the world, and that’s probably why financial institutions are accumulating it no matter the price. The dollar is already evaluating, and that’s one reason BTC soars, and at some point, 1 BTC might be valued at around $1 million.

The question now is what purchasing power will that one million still have when BTC is worth that much. I also tend to believe the narrative according to which price volatility will decrease over time. Once BTC soaks up trillions and trillions of wealth from all over the world, there won’t be any incentive left to be trading it for cash/digital currencies.

Bitcoin will probably finally become a P2P payment system, but I still think scalability might not be solved even then. Hence it might be used more as a store of value and as a means to transfer value faster, probably cheaper and safer also, all over the world, but I still don’t see BTC in the hands of everyone buying goods with it. Like Satoshi designed it.

I’m wondering now because I often don’t have the answers to most of the musings that cross my mind, how long will it take for BTC to get out of the speculative and volatile bubble and be able to act as Satoshi designed it to be, even if it is to be used solely for large chunks of wealth transfer. Trying to imagine the day large contracts in the automotive industry would be settled in BTC rather than dollars.

If there will be any left, the Workforce will be paid in some digital currency that’s not BTC, as gradually Bitcoin is passed from the hands of the people to the hands of the institutions. I guess, though, we’re at least two halvings away from those times.