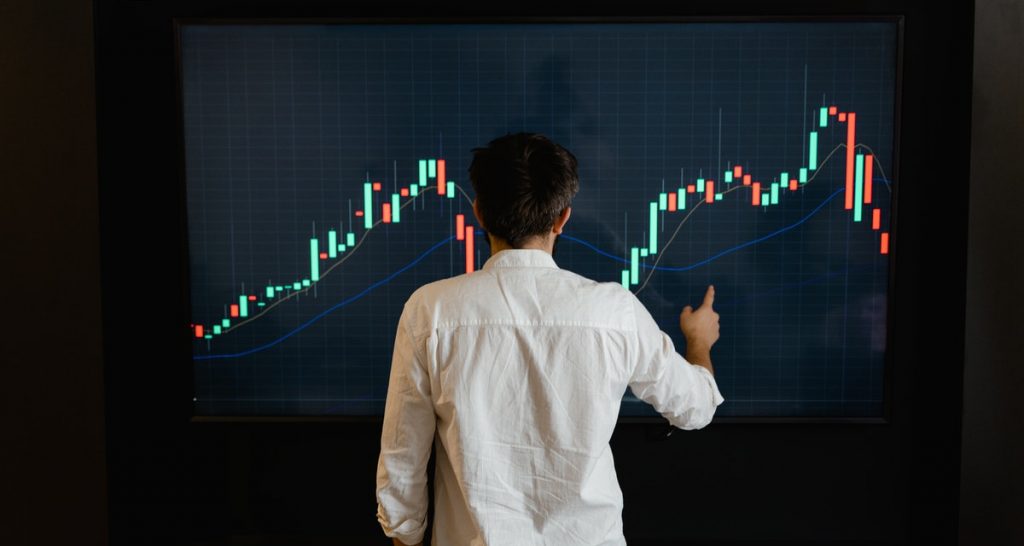 The riots in Kazakhstan have led to a Bitcoin hashrate drop, and along with a Fed Report, concerning the shrinking of the US central bank balance sheet, led to Bitcoin prices to fall more than $3000.

Bitcoin fell more than $3,000 after the Federal Reserve disclosed a document to reduce the US central bank’s balance sheet.

The Fed’s secret meeting revealed that US policymakers are considering raising interest rates sooner than anticipated.

However, Bitcoin prices have fallen due to the Federal Reserve factors. The continuing hostilities in Kazakhstan have also led to a decline in the hash rate of the digital currency.

So what happened for Bitcoin prices to fall and take the whole market with them?

According to the Fed’s secret meeting, US officials consider hiking interest rates sooner than previously anticipated. But it is not only due to the Federal Reserve that Bitcoin Prices have sunk. The ongoing conflicts in Kazakhstan have also contributed to the digital currency’s hash rate drop.

Bitcoin and the major cryptocurrencies on the market began falling on Wednesday, January 5, 2022, minutes after the Federal Reserve revealed that US officials were discussing whether to start reducing the US central bank’s $8.3 trillion balance sheet.

Bitcoin plunged over $3,000 when the document was revealed. It contributed to the cryptocurrency’s 6% slide over the past 24 hours, which now trades around $43,400.

According to the information made available following the Federal Reserve’s secret meeting, US officials are considering hiking interest rates sooner than previously anticipated.

“Participants generally noted that, given their individual outlooks for the economy, the labor market, and inflation, it may become warranted to raise the federal funds rate sooner or at a faster pace than participants had earlier anticipated,” the document says.

Fueled by monetary incentives, Bitcoin and other markets have soared over the past year, and the changing situation remains one of the main fears of traders.

Of note, tech stocks also fell after the report was published.

“Some participants judged that a significant amount of balance sheet shrinkage could be appropriate over the normalization process, especially in light of abundant liquidity in money markets and elevated usage of the ON RRP facility,” the report said.

US central bank officials have indicated that inflation readings and tight labor conditions may justify an interest rate increase “sooner or at a faster pace than anticipated.”

As its proponents argue, Bitcoin’s decline is a sign that some investors see it more as a technology stock than a store of value to combat inflation – or digital gold.

However, a side effect is that they tend to hit speculative assets, such as bitcoin, as investors opt for “safer” investments.

Technology is hit hard as investors move into commodities, energy, and other markets that can do better in an inflationary climate.

So while many novice investors are selling their bitcoins, those who are more experienced and understand the fundamentals of the digital currency are seizing the moment to accumulate more and more of the cryptocurrency.

It means that they are increasing their portfolio and taking a more significant profit after the market rebounds and consequent rise in the currency price.

But it is not only due to the Federal Reserve that Bitcoin Prices have sunk.

The conflicts in Kazakhstan and the Bitcoin hashrate drop.

The drop in the hash rate occurred in the context of the ongoing conflicts in Kazakhstan.

Due to this situation, they took measures such as cutting off Internet and cell phone service, which eventually disconnected the Bitcoin mining nodes located in that country from the Bitcoin network with a drop being felt in several pools, as The Block analyst Larry Cermak noted.

Kazakhstan generates about 18% of the computational power globally for mining Bitcoin and other cryptocurrencies since it became the country with the second-largest concentration of cryptocurrency mining power in the world after China’s mining ban.

Energix, the site’s electricity operator, spent $25 million to establish the facility in 2019 and now has eight hangars with over 5,000 pieces of equipment each that mine bitcoin 24 hours a day.

According to data from digital media outlet RTS Info, the holding consumes about 180 megawatts of power to ensure its operation.

That’s happened at almost the same time as the report released by the Fed, leading drop in Bitcoin prices.