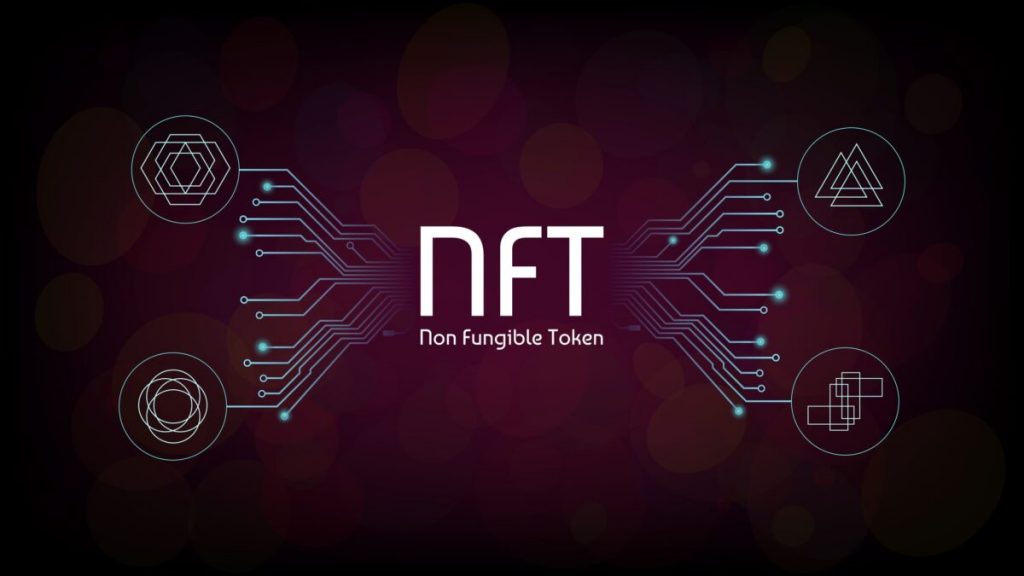 The scammer, a fake NFT artist, offered 2,000 NFTs pre-sale and showed them on Discord. The original NFTs were stolen from a 27-year-old English artist.

The non-fungible tokens (NFT) were the vehicle to scam, days ago, users of the Solana blockchain.

The amount stolen amounts to USD 140,000 in assets and affects 2,000 people. The supposed NFT collection was called Iconics, and 8,000 of them would go on sale a few days ago. But the reality was different for buyers.

Initially, The Block reported, the scammer offered a pre-sale of 2,000 collectibles for a price of 0.5 SOL each. These NFTs were in the shape of 3D busts. The 14 pieces of the collectibles were featured on a Discord channel.

Interested users made their purchase, but instead of receiving the NFTs, they found a black background image with some emojis included.

Depending on how it all happened, it could be a combined form of scam between a rug pull and, later, an exit scam.

Rugpull is an expression that comes from decentralized finance (DeFi) and refers to the massive withdrawal of tokens from a liquidity pool, causing them to lose their price and making it challenging to exchange quickly.

The rug pull is an exit scam and occurs when those responsible for a platform or project disappear along with their victim’s money.

One of the affected users, identified as @SOLBigBrain, went to Twitter, where he expressed his discontent after realizing what had happened with the sale of the NFT assumptions.

It is currently possible to visualize in the SolScan block explorer how the cryptocurrencies were distributed into various accounts.

Read More  CBDC and Cryptocurrencies - Here are some key differences

The NFT images were stolen from another artist

For the person behind the scam, who built a false identity by posing as a 17-year-old artist, it was not enough to take money from buyers of the NFTs.

He previously stole the works from 27-year-old NFT artist Ludvig Holmen, then offered them his own.

After what happened, the young artist wanted to help people who appreciated his works.

“I reat to reach out to the people who bought the project and see what they think about the project in the first place. It would be a shame if there were enthusiasm for the project, and I certainly don’t want them to think that I was the one who carried out this scam,” he said.

Holmen is contemplating the idea of giving away some of his works to those affected.

Scams are the order of the day in Solana

In the same way, as happened with the NFTs, through a DeFi launched in SolPAD, Solana’s multi-chain launch platform, assets valued at US$7 million were also stolen from users of the DeFi protocol Luna Yield last August.

In this case, the company behind the project abandoned everything, taking the assets.

The team behind SolPAD assured that, when they noticed what was happening, they tried to trace the addresses that belonged to the Luna Yield team, along with their IP address, but to no extent was it possible to find their whereabouts.

Read More  The Fed issues a report on the digital dollar but takes no decision.
blockchain cryptocurrency DeFi nft scam
Share. Facebook Twitter Pinterest LinkedIn Tumblr Email
Previous ArticleBitcoin passed US$55,000 for the first time since May
Next Article Marathon Mining Pool will use Federal Reserve dollars to mine more bitcoins.