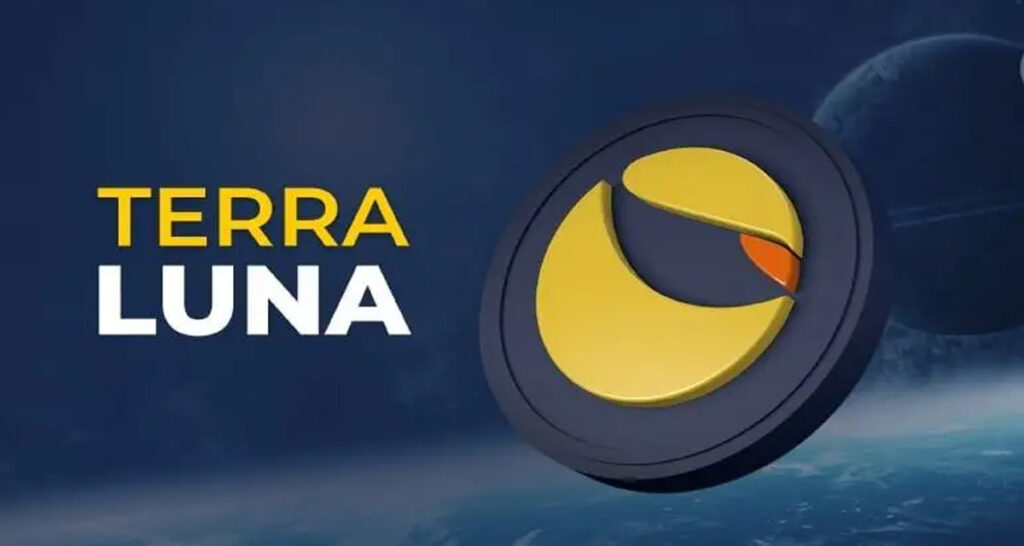 The creation of the new Terra LUNA network, dubbed Terra 2.0, brought new hope for honest investors, but it also opened a range of actions for impostors and scammers.

For example, on BNB Chain, Binance’s network, fake LUNA tokens have appeared, and the profits of those who issued them are already in the hundreds of thousands of dollars.

According to the security and analytics firm PeckShield’s Twitter account, some token transfers on the Binance Network have been spotted and may be tied to a fraud attempt using LUNA 2.0.

It is shown detailed transactions on the BNB Chain block explorer, both for creating smart contracts (with which the alleged LUNA are now issued) and for the withdrawal of funds.

Similar scam attempts were circulated in social networks on the Ethereum network, linked to Terra 2.0.

The similarity between the two is that they appeal to the user to log in to a fake platform and deposit funds into it by providing access to their wallet and signing malicious transactions in exchange for supposed tokens.

Read More  Uniswap extends to Gnosis and Moonbean, other than Ethereum.

With mechanisms of this type, users could fall into the trap of depositing crypto-assets at an address in exchange for supposed LUNA tokens but never actually receive them.

The supposed sellers then take that money and “camouflage” their movements using Tornado Cash by allowing deposits and withdrawals of cryptocurrencies, eliminating the link between them.

In other words, there is no record of the connection between the account that sends and the one that receives the funds.

At the time of writing, the total value of the scam amounted to 730 BNB., which is equivalent to USD 229,985, according to the BNB quote on CoinGecko.

As a result of the terra and terra USD (UST) cryptocurrency debacle, many people suffered significant material losses.

In the eagerness to recover what was lost, some trust in characters or companies of dubious reputation, who promise to help them get back their savings.

Several other cases of scams related to supposed user support services or promises of airdrops that had nothing to do with the official one were already reported here at Cryptodefinance as well other media.

Another consequence of the Terra cryptocurrency crash is that users consider suing UST’s lead developer Do Kwon for all the losses the episode caused to investors.

Meanwhile, the new version of the network is already operational, and the distribution of the new coin has begun, a situation that many opportunists wish to exploit and which users should be wary.