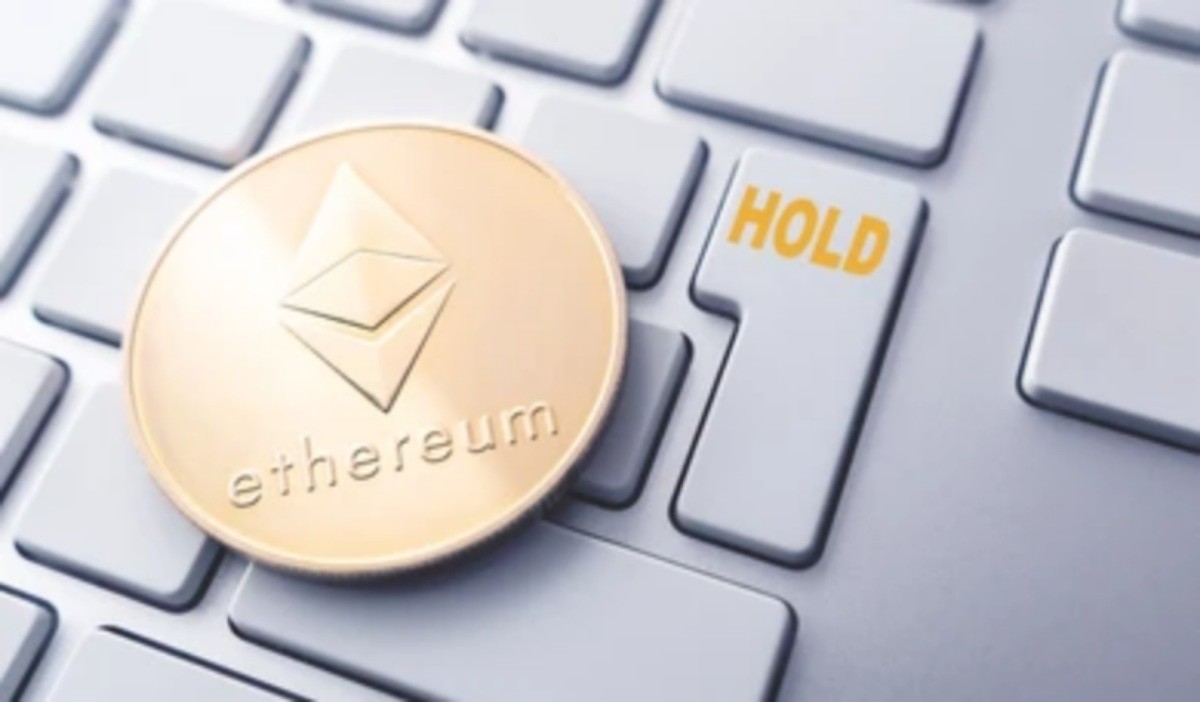 On Saturday morning, March 10, Ethereum, the world’s second largest cryptocurrency in terms of market capitalization, set a new price record, reaching a price of US$2,200 at the main brokerage firms.

The digital currency reached a total market value of 250 billion, making it one of the top 40 assets in the world.

Ethereum’s new milestone made the asset outperform large companies, the latest being NetFlix, which has a capitalization of $ 245 billion.

Throughout the year, Ethereum surpassed the value of at least 100 companies, as the asset appreciated more than 200% in the first 3 months of the year.

In recent weeks, billionaire businessman and investor Mark Cuban talked about Bitcoin and Ethereum during an episode of the “Delphi Podcast”.

He revealed that his cryptocurrency portfolio consisted of 60% Bitcoin, 30% Ethereum and 10% other assets.

This was the first time that Cuban spoke so strongly in favor of Ethereum. The cryptocurrency community believes that his comments were partly responsible for the rise in the currency this week.

Despite this, there is an update to Eth (Berlin) scheduled to happen next Wednesday (14) that should increase the platform’s scalability.

This may be the most plausible reason for the rise of the digital currency.

The huge increase in Ethereum fees this year has prompted several users to abandon the platform and look for cheaper alternatives.

The number of daily transactions on the Binance network even exceeded that of the Eth network this week.

At the same time, Eth has several updates planned to happen in the coming months, which can improve the network considerably and win back users who have left.

The fact is that in the midst of high competitiveness and high rates, Eth continues to rise and outperform large companies.

A clear sign that investors still believe in the currency’s long-term potential.

What you think about this article? Tell us about it in the comments below.

David Guetta joins the Crypto movement, has he put up for sale a luxury apartment with 2,528 square feet, 3-bedroom, worth US14 Million, and is accepting Bitcoin (BTC) and Ethereum (ETH) for the deal. The fully furnished Setai Residences home offers an unobstructed view of Miami Beach and the Sealine, among other features.