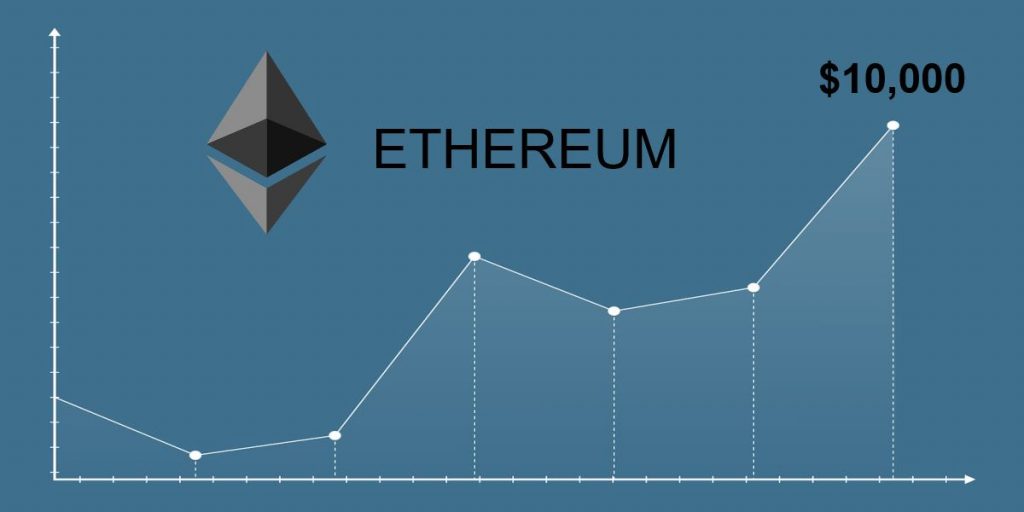 Ethereum has a high usage rate and a high fee structure, and the implementation of EIP-1559 has resolved some issues. In 2021 Ethereum Surpassed Visa concerning the sums traded on the network.

A detailed analysis of Ethereum in 2021 by Josh Stark points out that the second-largest cryptocurrency in the world has overtaken Visa in terms of value transacted.

Last year alone, the Ethereum network handled the equivalent of $11.6 trillion in transactions.

In addition to this information, the article also provides data on the total fees paid on different blockchains, including Bitcoin.

Finally, it is also possible to find detailed information about the ratio between emission and burning of ETH after the introduction of EIP-1559.

The sums traded by Bitcoin and Ethereum are perhaps the most unexpected facts uncovered in this research.

While Visa transacted a total of 10.4 trillion dollars in 2021, Bitcoin moved US$ 4.6 trillion, passing PayPal.

Ethereum managed to double the volume of BTC and surpass Visa after closing the year with a volume of transactions equivalent to 11.6 trillion dollars.

Although it seems that Bitcoin is losing this fight, it is worth remembering that most transactions on Ethereum involve tokens, fungible or not. That is, both have their merits here.

As most blockchains work as an auction system, where transactions with higher fees are accepted first, it is no surprise to find expensive fees when networks are overloaded.

With the explosion of DeFi, NFT, play-to-earn gaming sectors, scalability has been Ethereum’s weak point ever since. In other words, he could be a lot bigger if his rates were cheaper.

The chart below compares some payment solutions’ total fees paid in 2021.

While a 10-fold difference between ETH and BTC draws attention, Visa’s $24 billion is the focus. After all, this profit belongs to the company. In cryptocurrencies, this profit goes to the miners.

Because of the scalability mentioned above, the latter half of 2021 was defined by second-tier solutions on Ethereum. Escaping high fees is the main reason.

The article highlights that Ethereum validated around 1.2 million transactions per day and that the arrival of these second-tier solutions is managing to increase this number, which is currently at its limit.

The Growth in use cases of Cryptocurrency

Another important observation from Stark’s Ethereum 2021 retrospective is the expansion of cryptocurrency use cases, mainly linked to Ethereum itself.

While until the year 2020, the vast majority of people who lived off cryptocurrencies were investors, developers, and companies. The expansion of non-fungible tokens (NFTs) attracted other professionals to this universe.

For example, artists selling their artwork on NFT are often used by athletes such as Stephen Curry, which also has strong ties to Bitcoin and cryptocurrencies. Currently, he is a partner in one of the largest exchanges in the world and collects NFTs.

Stark compares revenue between Ethereum and other services used by artists such as Spotify and YouTube Music in the chart above. Pointing out the potential of blockchain, still little explored.

The Ethereum burns with the EIP-1559.

Finally, the report highlights Ethereum’s economic shift in August through EIP-1559. With it, part of the transaction fees began to be burned, reducing the total supply of ETH.

With a reward of 2 ETH per block, generated every ~15 seconds, Ethereum would have inflation of around 11,520 ethers per day. In November, the network burned its one-millionth ETH.

Despite this, the amount was lowered once the burn was introduced.

Highlighting the end of October, when Ethereum became a deflationary asset for eight consecutive days, that is, the number of ethers decreased in this period.

Ultimately, this shows that ignoring cryptocurrencies is a mistake.

Like the director of Microsoft, the most visionary already admit that Ethereum will be the new application store.

On the other hand, Bitcoin gains more space as a store of value with each passing day, and today both are dominant in their areas.