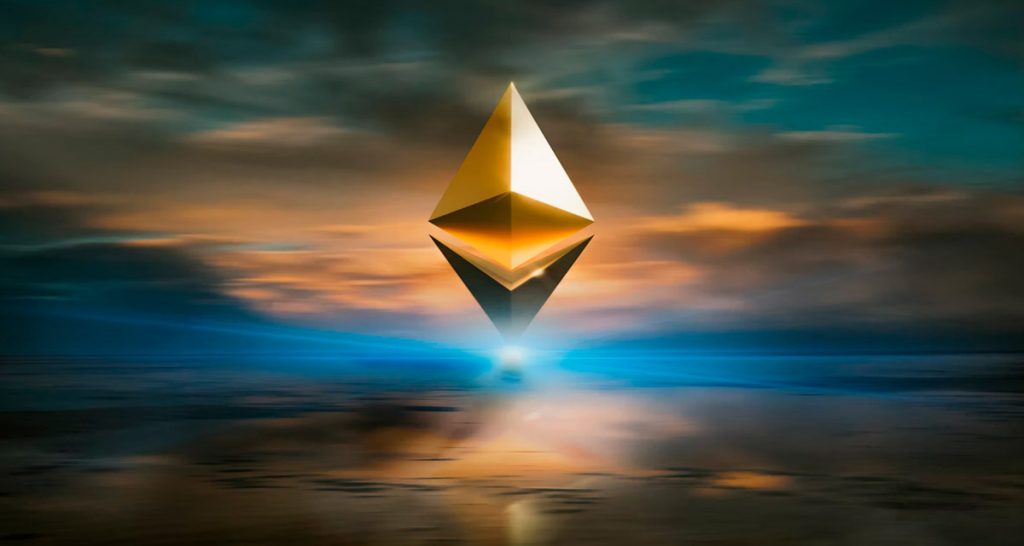 The new proposal of the Ethereum EIP-4488 would allow handling a more significant number of transactions per block. The amount of gas represented by the computational effort limits the size of the block.

This new EIP aims to find a short- or medium-term solution to the current high rates paid in this network specializing in smart contracts.

The EIP-4488, currently being discussed, was posted on GitHub on November 23rd.

The motivation for increasing block size is to make better use of rollups and second-layer solutions.

The amount of gas collected by each transaction limits the size of Ethereum blocks, and Buterin claims that they could cut current commissions by up to eight times.

The Ethereum EIP-4488 and the Gas Price

The Gas price in this network refers to the computational cost incurred by a miner validating an operation, and the maximum current limit per block is 12,500,000 gas.

The gas price is determined by miners’ consensus, who decide whether to raise or lower it in response to demand.

A typical Ethereum transaction, such as sending ether (ETH) from one wallet to another, requires 21,000 gas.

According to data from Eth Gas Station, the commissions are around USD 40 at the current cost of USD 0.17 per 100 gas units.

It, however, should be noted that, while the fees are calculated in gas, the final payment is made with Ethereum.

If approved, the new EIP can change the protocol rules and set block limits based on data size, with a maximum of 1 Megabyte.

Historically, the maximum size of an Ethereum block has been 0.08 MB, which is nearly ten times smaller than the size that Vitalik Buterin proposed.

According to Blockchain data, Ethereum blocks with their current weight and mining times of 12 seconds between them process about 15.1 transactions per second (TPS), additionally increasing the size of the blocks increasing TPS.

There are currently Rollup developments that handle significantly more TPS than the Ethereum Mainnet processes.

One of these cases is ZkSync 2.0, which promises to process more than 20,000 TPS once activated.

Because there is more space for processing the information of the rollups, increasing the size of Ethereum blocks makes more room for this type of transaction for the second-layer solution.

The increase, however, would come at a cost, eventually.

Every 12 seconds, a block is mined and weights 1 MB. With this increase, the blockchain will theoretically grow at a rate of 3 terabytes per year, or, according to Vitalik, 1 Terabyte per year in more favorable scenarios.

I could pose a problem for new nodes joining the network and audit such large amounts of data.

For the time being, the EIP is still being discussed and has yet to be approved. However, as evidenced in the proposal’s discussion thread, several developers have supported this Ethereum improvement.

If approved, whether this EIP will reach Ethereum via a hard fork or a soft fork.

For a long time, Ethereum has been plagued by complex network congestion.

According to BitInfoCharts data, the network’s commissions have increased with the rise of DeFi, NFT, and P2E games, requiring users to pay up to USD 65 or more in fees.

As Ethereum rollups and sidechains are currently hosting many decentralized applications (dApps) in search of better network rates, the Second layer solutions seem to be the honest answer in the future.

Current Ethereum fees, for example, are around $ 40 on average, while rollups like Optimism are around $ 3.62.

The stakes are high with the arrival of Ethereum 2.0 and the change in consensus protocol from PoW to PoS, but a solution to the issue of gas fees must be found in the short or medium term.