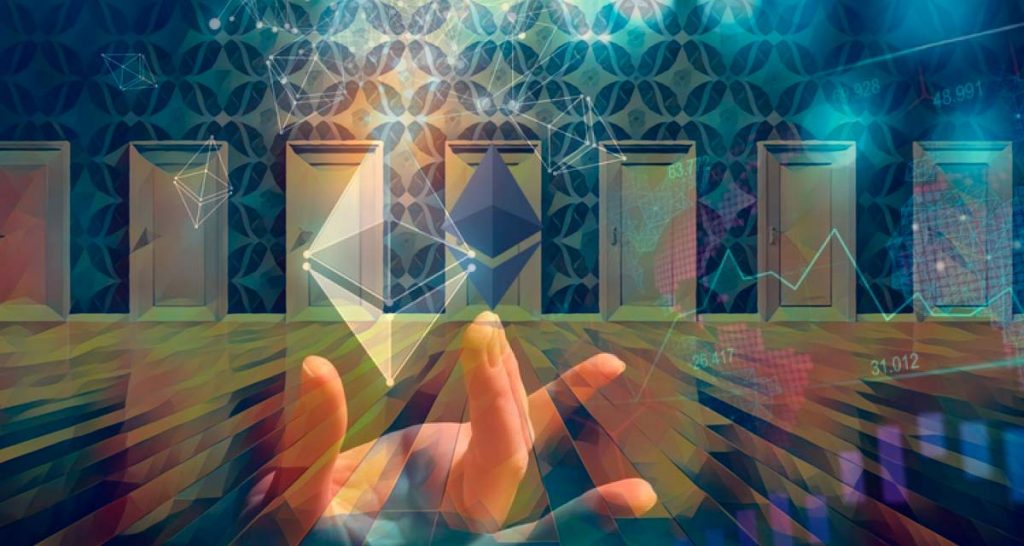 Ethereum 2.0 continues to strengthen its foundations before the leading Ethereum network merges with this new version. In the coming days, it could reach the milestone of 400,000 validators which will verify transactions and ensure the correct functioning of the blockchain.

396,465 validators deposited their Ethereum (ETH) into the Beacon Chain Smart Contract, the new Network’s original “Beacon Chain.” It means that 3,535 validators are left to reach the 400,000. With the pace of growth over the last week, the new validator milestone can be achieved in 2 to 3 days.

Ethereum 2.0 reaches this substantial number 18 months after creating the contract to deposit ETH in staking, with which a user acquires the right to be a validator on the Network. 100,000 validators were added in three months, considering that the Network had reached 300,000 in February 2022.

The statistics of the current status of the Network can be consulted on the beaconcha.in, further indicating that deposited ETHs amount to 12,686,773.

It should be noted that all deposits should remain at least until after the merger, as they are locked in the smart contract until that event happens.

In addition, it is essential to note that the final number includes both those deposited by independent nodes and those in staking pools, which offer the possibility for many people to combine their resources to collaborate with the maintenance of Ethereum 2.0 and get rewards for it.

After the merger with the new blockchain, projected by developers for the second half of the year, Ethereum will switch to Proof of Stake (PoS) instead of Proof of Work (PoW).

Read More  Turkish President Erdogan said: "We are in a war against Bitcoin"

It means that the new transactions and new coins will not be mined with graphic board rigs as they have been until now, but with designated validators who will put their funds in collateral for transactions that they approve. If they do not act honestly, validators are penalized and lose their funds.

Why do you have to deposit ETH to become a validator?

Ethereum Foundation, which brings together the leading developers of the Network, indicates in its blog that the role of the validator is essential. The validators of the new blocks on the Network are incentivized to act honestly to avoid losing their funds in staking.

The developers of the Network have arbitrarily designated 32 ETH.

With this amount, the ethereum 2 price is equivalent to USD 62,859, the formula determines the number of allowed validating nodes which preserves the efficiency of the Network by reducing the amount of information transmitted between them.

While the number of validators grows, Ethereum 2.0 developers “do their homework” and continue to test all stages and circumstances of the merger on test networks.

On the Ropsten testnet, Ethereum 2.0 has already been released. This same testnet has previously come to an unintentional halt due to an exorbitant hashrate and the lack of a Beacon Chain.

Despite all this progress, the developers decided to postpone the difficulty pump on the Ethereum mainnet for at least two months.

This stage of the process will be the one that will put a definitive end to mining, a scenario that is getting closer and closer and that has the miners of this Network looking for alternatives between selling their equipment or migrating to another cryptocurrency.