Ethereum 2.0 is a restructuring of the world’s smart contracts, Ethereum. Some changes are introduced in the way the network works, among them, some that could potentially help in the profitability of currency holders.

Ethereum 2.0 will be a restructuring of the largest smart contract platform in the world, Ethereum. Many changes will be made and some can help you to monetize the Ethereum that you have stopped.

The idea is to improve the use of the network, providing scalability and greater ease of development. The main differences from the first version to version 2.0 will be:

Perhaps the main change will be this, as it will introduce the way the Ethereum network validates contract processing blocks. Through the mining activity, where high computational power is required, the members are paid through Proof-of-Work (proof of work, that is, proof of processing the blocks by their GPU´s graphics used.

READ more:  A trader states that Ethereum will reach US$10,000 this year

As is well known, the price of graphics cards over time and the need for greater capacity on the network, led to the price scale and stockouts of graphics cards. It was like that in 2016/7, it is like this with the main brands announcing exclusive mining plates, separating from the gamers / games niche.

With the new update of Ethereum 2.0 finalized, POS (Proof of Stake) is introduced, with less energy impact, reduced hardware for block mining, increased immunity with the possible creation of more nodes. All of this and 32 ETH to contribute to the network through the creation of block mining nodes.

The idea of ​​decentralization associated with a kind of computer unique in the world, Ethereum will become even more decentralized with the Shards concept.

What it means? In a simple way, it is the decomposition of a mega computer into several computers that somewhere in their process path exchange information. (a bit like hard disk partitions, understand Ethereum blockchain as your hard disk, which is divided into two or more partitions, which communicate with each other later).

READ more:  Francis Ngannou, the UFC Heavyweight Champion, partners with Stake.com to launch its own NFT

The change in remuneration in the minning area will also be changed, as previously mentioned. Instead of Proof-of-Work, it will become Proof-of-Stake (similar to Polkadot).

In practical terms, it will also be necessary 2 ethers per mining block, added to a variable amount of Ether generated on the blockchain with Proof-of-Stake. This formula currently runs on Ethereum until it is fully integrated into Ethereum 2.0. 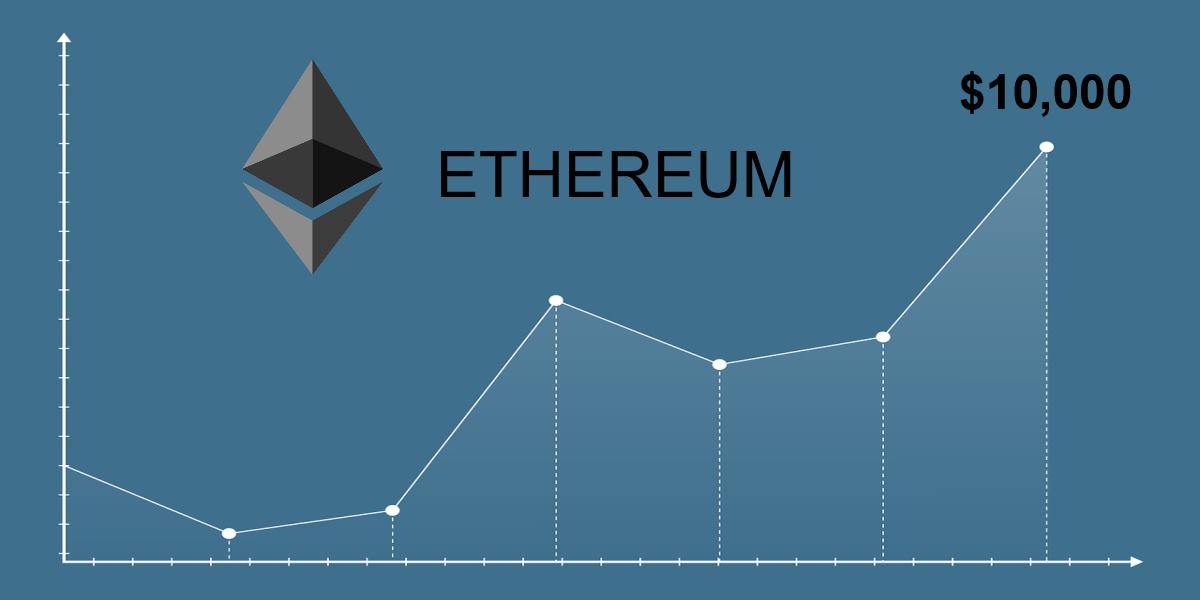 Luxury hotel chain has announced that it will now accept cryptocurrencies like Bitcoin, Ethereum and Dogecoin as payment at its eight hotels in the United States. 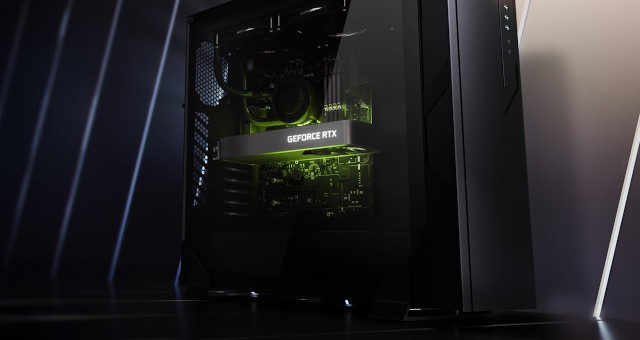