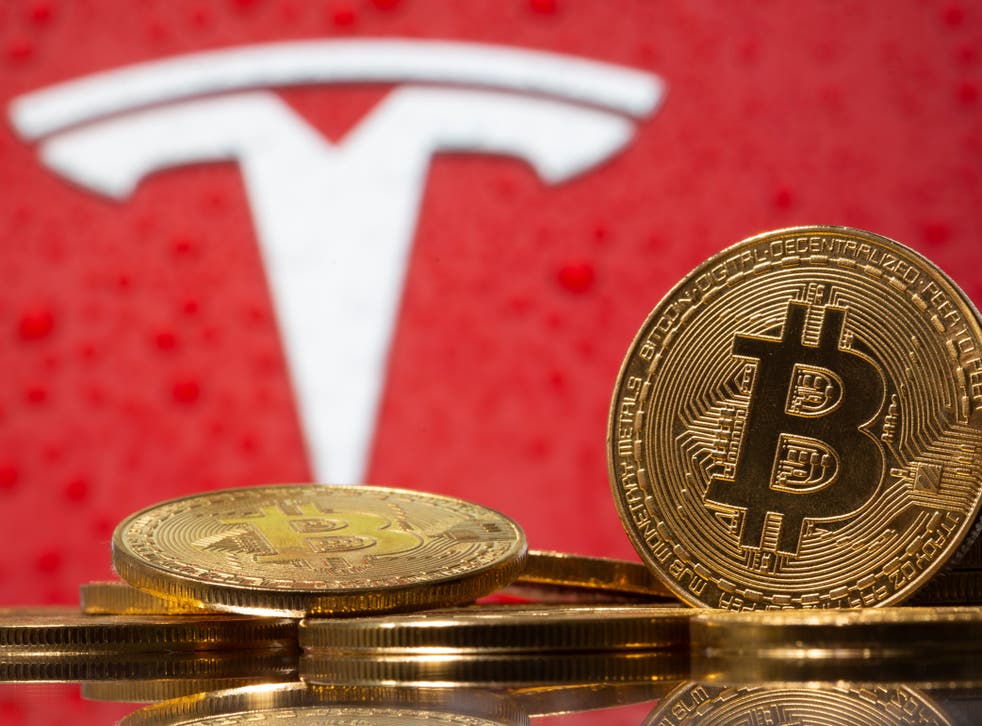 The reason for this decision told Elon Musk on Twitter, seems to be because of the high consumption of energy from bitcoin mining.

On the past Tuesday 12th, May 2021, Elon Musk, CEO of the well-known electric car brand Tesla, and
aerospace company SpaceX said on its Twitter that Tesla will suspend acceptance of Bitcoin
as a form of payment, claiming the high energy consumption that is spent on mining.

It would be unthinkable to believe that Elon Musk and a company the size of Tesla, had no knowledge
of the existence of mining on the Bitcoin network.

Days before that statement on Twitter, Musk was doing a poll to see if his followers would like the idea of Tesla accepting DOGE as payment, and the outcome of that vote was yes, Tesla should accept Doge.

Where do most of the energy spent on Bitcoin mining come from?

According to research conducted by CoinShares Research, 74% of the energy consumed by the Bitcoin network comes from renewable sources in Sichuan province, China. It is here, which is concentrated around 50% of Bitcoin’s global hashrate since, during the rainy season, the local hydroelectric plant produces energy in excess. It starts to distribute it at prices almost insignificant.

At Cambridge University, another survey shows that in 2020, the Bitcoin network consumed half the energy consumed by unused household appliances worldwide, plugged in, in the United States alone.