El Salvador Official Documents to be stored on the Algorand Blockchain 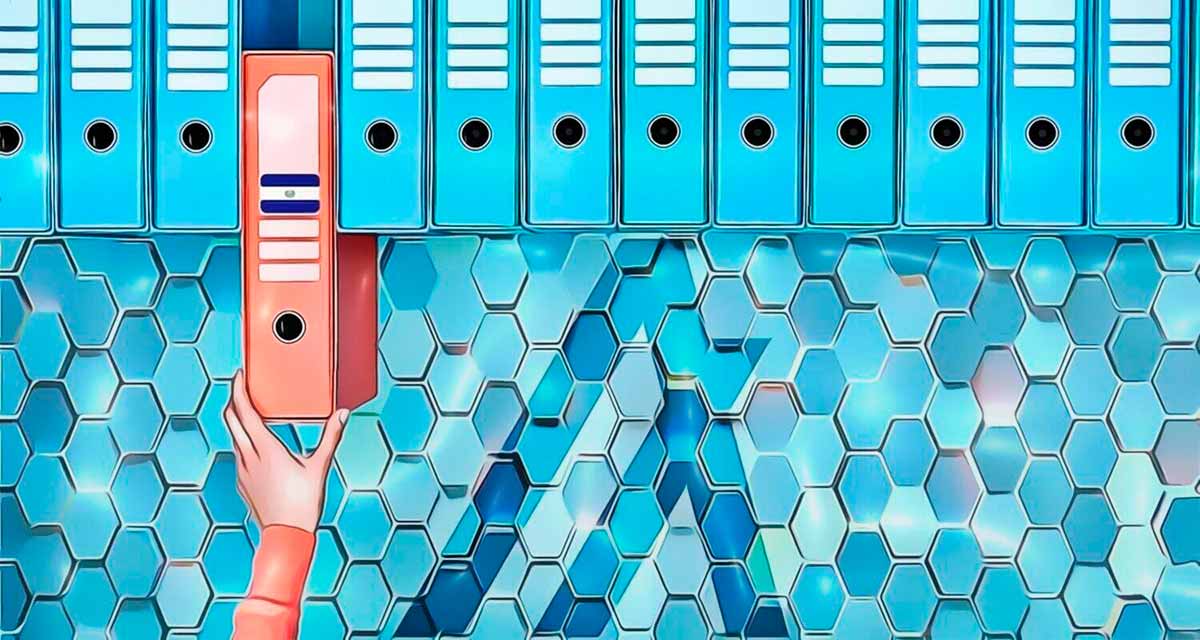 El Salvador official documents to be stored on the Algorand Blockchain. In addition to official documentation, property titles and exchanges between private parties will be stored. This new functionality is expected to be ready before the end of the year.

The government of El Salvador has signed an agreement with the Argentine company Koibanx to develop a government infrastructure based on blockchain. Thus, various areas of the State will operate on the Algorand blockchain, associated with Koibanx, and transactions between private parties will also be registered on this blockchain.

The announcement was made official through a publication on the Medium platform by Koibanx, a firm that provides blockchain solutions for banks, financial institutions, and governments. This new tool for storing official documents on the blockchain would come out before the end of the year, according to the CEO and co-founder of the company Leo Elduayen to specialized media.

It should be noted that this project is not related to Bitcoin Law. The regulation, approved by the Legislative Assembly in June 2021 and which will come into effect on Tuesday, September 7, covers only the country’s monetary policy and will affect citizens economically, for example, by adding a payment method. to your day-to-day transactions.

The adoption of Algorand, on the other hand, does not have to do with money, but with the possibility of containing in one address on the blockchain all the documents that a person or legal entity owns. To do this, Koibanx developers are already working with the National Registry Center of El Salvador.

Another functionality is to record transactions between private companies or individuals and government agencies. Thus, the exchanges of property titles, shares, bank guarantees, and bonds will also be stored in the Algorand protocol.

Possible development of a national stablecoin

Finally, rumors have also emerged about the possibility that Algorand will allow the development of a stablecoin for the government of El Salvador. However, nothing has been confirmed or denied in this regard, and at the moment there is nothing concrete to prove that progress is being made with this idea.

At the time, a project of this style had been discarded before the approval of the Bitcoin Law. This currency, called “digital colón”, was analyzed from the president’s environment together with businessmen from the technology sector.

The Algorand blockchain use cases

Beyond its agreement with the Salvadoran government, Algorand has developed much other public and private tools on its blockchain. Examples of this are VitalPass, a COVID-19 vaccination certificate that already works in Colombia and could be expanded to more countries, or Dedit.io, a platform that allows you to notarize digital documents.

Likewise, as can be seen on the official Algorand site, several governments have already worked with this blockchain. One of them is the Marshall Islands, which chose it for the development of its central bank digital currency (CBDC), as reported by this medium in 2020.

Hi! I am the CEO/Founder of Crypto DeFinance, and I am an Enthusiast crypto investor. I started this project so we can provide you with carefully curated news. If you like us and our news, share the posts and comment. Your visit and interaction is very important to us.
Subscribe
Login
3 Comentários
Inline Feedbacks
View all comments