EIP-1559 Update, which would reduce Ethereum fees, is already on the testnet 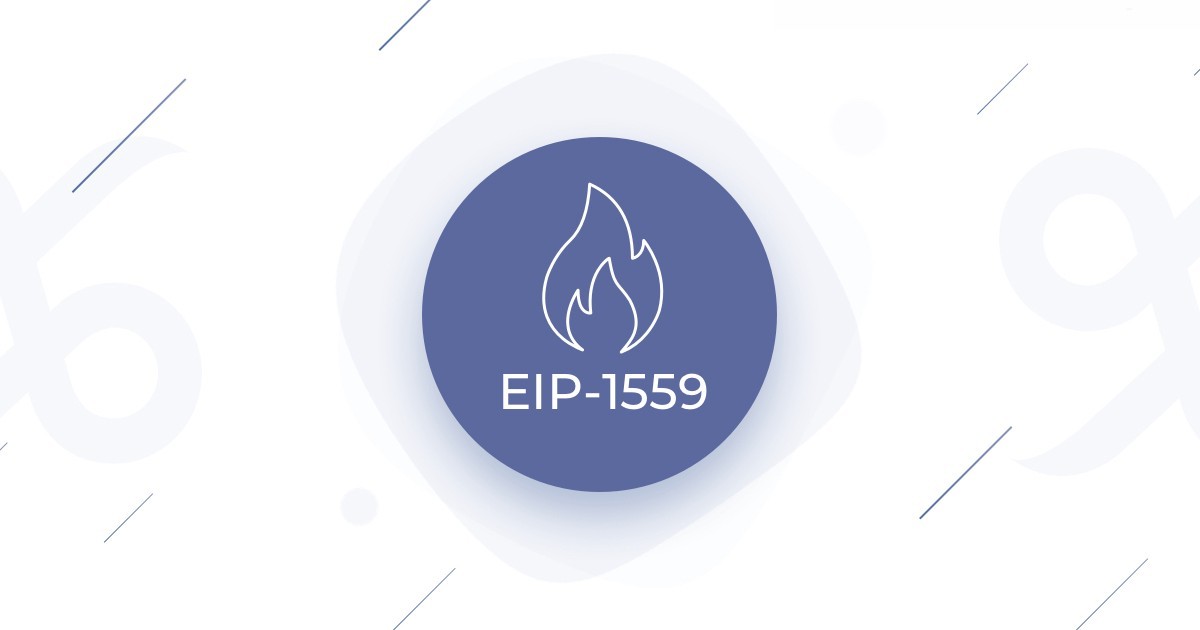 EIP-1559 update, changes the way commissions are paid in Ethereum. There is disagreement on whether this proposal will achieve its mission of reducing network fees however it is already on the Ethereum testnet.

EIP-3368: The update to resolve problems with miners went live on March

In Past March, CryptoDeFinance announced that the Eip-3368 proposal was the common denominator obtained by conversations between miners about EIP-1559. Eip-3368 was implemented to reduce the miners’ rewards.

This proposal seeks to appease the situation. The new Ethereum Improvement Proposal (EIP) changed the block reward paid to proof-of-work (POW) miners to 3 ETH from the existing 2 ETH and started a decay schedule for the next two years to 1 ETH Block Reward.

EIP-1559 on the Ethereum Testnet

At Ropsten, the Ethereum testnet, the London hard fork has already taken place. Among the new features included is the implementation of the EIP-1559 improvement proposal, which seeks to reduce network commissions.

The fork occurred yesterday, June 24, at the height of block 10499401. Although with some delays due to lack of updating of the miners (since mining in Ropsten is non-profit), the hard fork was implemented successfully.

READ more:  CBDC and Cryptocurrencies - Here are some key differences

The EIP-1559 is the most anticipated novelty with this fork. The proposal changes the way in which commissions are paid to miners. Once London is implemented in the main network, each transaction will pay a base commission and the figure of the tip is incorporated, which is an extra amount that the sender gives ether (ETH), to the miners who validate the operation.

The majority opinion is that this will reduce, in general, the high amounts paid for gas in Ethereum.

This information portal announced that not everyone believes so and there are also those who believe that a “tipping war” could occur, so the problem would remain, although under another name. If this were true, users would compete with each other with increasingly higher tips for miners to validate their transactions, just as it is now with commissions.

“The gas problem cannot be completely solved, not even with the new models,” says Fabian Vogelsteller, developer of the Ethereum ecosystem. “I myself see EIP-1559 as a good experiment, but I am a bit skeptical that it will reduce the price of gas. Rather, I suppose it will raise it, “he adds, adding that according to him,” there is nothing you can do about it unless you increase the capacity “of the network.

What is Ropsten and why is it important to Ethereum

The Ethereum Ropsten testnet is a copy of the main blockchain but its ethers are worthless.

You don’t have to be a developer to be able to interact with Ropsten and many Ethereum wallets, for example, Metamask, are set up to operate on this sandbox.

At Ropsten it is possible to see how Ethereum implementations work without fear that something could be irreversibly damaged. For this reason, it is that the new protocols go through there first.

“Did you know that EIP-1559 could mess up Ethereum’s mainnet in a super bad way if we screwed up something?” Says Péter Szilágyi, developer of the Ethereum Foundation. For this reason, the specialist invites you to test the long-awaited improvement proposal, first in the test network.

Do you know what you can do to prevent it [from the main Ethereum network going down]? Taste the hell of 1559 in Ropsten. It’s okay to murder Ropsten! It’s also okay to kill Geth nodes in Ropsten. Go crazy with it!

There is no certain date for London’s arrival on the mainnet, but it will not be before July 7, when it will be rolled out to the remaining tenets: Goerli, Kovan, and Rinkebi.

Hi! I am the CEO/Founder of Crypto DeFinance, and I am an Enthusiast crypto investor. I started this project so we can provide you with carefully curated news. If you like us and our news, share the posts and comment. Your visit and interaction is very important to us.
Subscribe
Login
5 Comentários
Most Voted
Newest Oldest
Inline Feedbacks
View all comments

[…] news about this network includes the implementation of the EIP-1559 upgrade proposal, which seeks to reduce fees, on the Ropsten test network. There, the London hard […]

[…] Ness insists that this is “a huge and little-publicized benefit” of EIP-1559, although he does not deny that considerable progress was made on this issue in the current Berlin […]

[…] Ethereum enhancement proposal, EIP-1559, is one of five code changes that will be activated on the main Ethereum network. Furthermore, it […]

[…] CriptoNoticias has reported, London includes the EIP-1559 improvement proposal that establishes a new fee payment system in Ethereum. Many hope that, with the passage of time […]