Dolce&Gabbana to launch the Collezione Genesi NFT on UNXD Marketplace 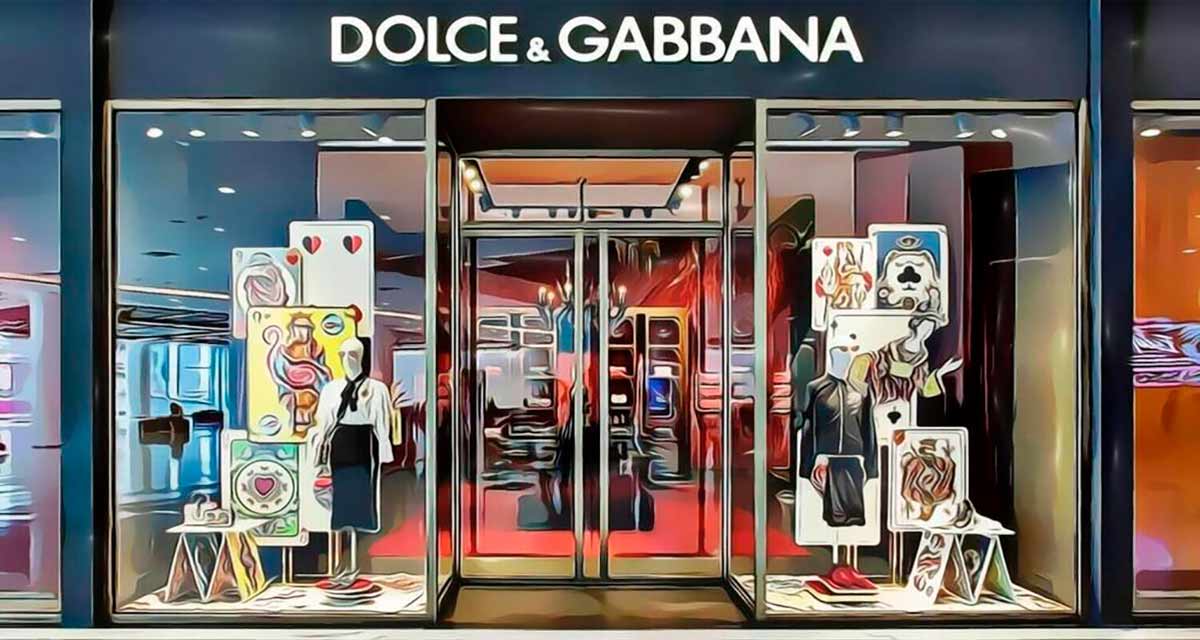 Dolce&Gabbana will list on UNXD Marketplace its own collection in NFT named “Collezione Genesi ” (Genesis Collection). The list will go live on August 28th and they will include items personally designed by Dolce&Gabbana co-founders, Domenico Dolce and Stefano Gabbana.

With the intention of “bridging the physical and the metaphysical,” Italian fashion company Dolce&Gabbana announces the launch of its own collection of non-fungible tokens (NFTs). The marketplace where collectibles will be listed is UNXD, built on Polygon, an Ethereum sidechain.

The tokens will be listed on UNXD on August 28 for display and will be available for auction from September 6. This was confirmed by the CEO of the Shashi Menon platform, in a live broadcast on Twitter, which was reported by specialized media. Also, the Marketplace Twitter account confirms the launch.

These tokens, gathered in the “ Collezione Genesi ” (Genesis Collection), will include items personally designed by Dolce & Gabbana co-founders, Domenico Dolce and Stefano Gabbana.

READ more:  Decentralized mining pools would be key in the face of regulation

According to Menon, the Dolce&Gabbana team was “very attracted” to the proposal to launch a collection of tokens. In the words of Nick González, UNXD’s chief operating officer, “This will pave the way for more brands to join the space as they see the power of digital ownership to create opportunities that align with their underlying spirit, brand, and brand. deal”.

On behalf of the Italian haute couture company, the digital and e-business director Luca Zambrelli spoke: “Thank you all! Friends and partners who are part of this important project. We are just at the beginning of our journey into the world of NFTs. ‘

In the marketplace of non-fungible tokens, you can already see, as a preview, a 30-second video in which the Collezione Genesis by Dolce&Gabbana is presented.

This collection will not only be the debut, as mentioned, of the fashion company in the world of NFTs, but also of UNXD.

This marketplace, with the impulse of the Polygon team, managed to raise US$10 million in July of this year. That amount is being invested in the creations of luxury and lifestyle brands, as well as independent digital artists.

“We will collaborate with renowned brands and creators to produce next-generation NFT collections at UNXD.”

Polygon, the blockchain on which these NFTs are developed, is characterized by allowing transactions with a very low cost of fees. These are paid in Matic, which is the network’s native token, and are usually less than $ 0.01.

READ more:  Another win for Ripple: the company may question former SEC official

The Ethereum-friendly narrative that Polygon presents (which sometimes leads it to be mistaken for a second layer ), has allowed it to corner part of the decentralized finance (DeFi) market that was traditionally exclusive to Ethereum. Platforms such as Pool Together, 1inch, and Aave, among others, are now compatible with both blockchains.

Louis Vouitton is also in fashion (from the NFTs)

Other companies in the fashion world have also said ‘yes’ to the non-fungible token industry. These include the French luxury leather goods company, Louis Vuitton which launched an NFT game on Ethereum, in celebration of the 200th anniversary of the birth of the creator of the brand.

There, Vivienne, the protagonist of the game “Louis The Game”, must travel a fantasy world inspired by cities where Louis Vuitton has a commercial presence.

UNXD is an exclusive marketplace for digital luxury and culture which joined Polygon and created a US$10 million fund to invest in “marquee” NFT brands and creators.

The UNXD Culture Fund will help creators commercialize on the UNXD marketplace, and collaborate with UNXD’s sister design foundry, MNTD, to create NFT collections, according to a statement from the two organizations.