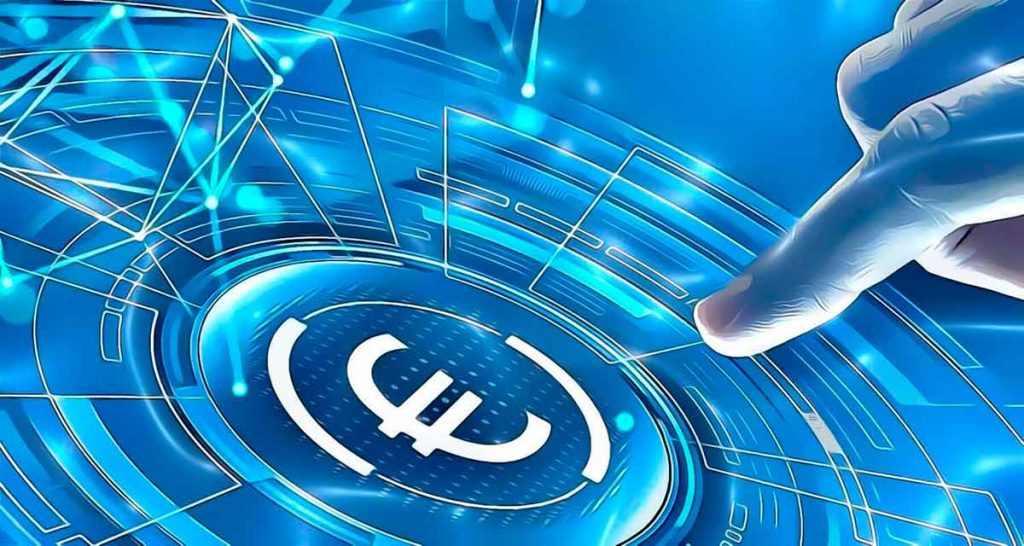 The Bank of France (BoF) and the Monetary Authority of Singapore (MAS) announced that they had completed new tests to create the Digital Euro. In these trials, the novelty has been implementing decentralized finance tools, such as Automated Market Makers (AMM).

AMMs are automatic systems that allow you to compare the price between two assets. One of its primary purposes is to provide fluidity to exchanges through the almost constant supply to liquidity pools. It is quite a novelty that the central bank of digital currencies (CBDCs) is heading towards decentralized finance (DeFi).

In this case, automated mechanisms allow operations in an uninterrupted way and with less friction, unlike what happens in the traditional financial system.

According to an official statement from the MAS, the tests consisted of simulating international transactions using multiple CBDCs on a private Quorum blockchain (an open-source blockchain for companies developed by JP Morgan and assigned to ConsenSys ) shared between the participating countries.

Specifically, it was tested with CBDC payments for the Singapore dollar and the euro. Onix, the JP Morgan bank company, dedicated to blockchain solutions and digital currencies, the evaluations were also supported.

It is the first test to use automated methods such as AMMs and smart contracts for market operations and liquidity management. It is precisely what DeFi allows:

facilitating financial operations through services created on the blockchain without intermediaries.

In other words, unlike the traditional system, it will no longer depend on third parties to participate in the exchange of assets and transactions between countries.

This shared network with support for several CBDC currencies will facilitate international payments in real-time and without interruption for the MAS.

According to its publication, these transactions currently depend on arrangements between banks without much transparency about the rates of foreign exchange houses; likewise, they are tied to delimited hours of operation and delays in settlements due to the time difference.

This test done by the Bank of France and Singapore points towards the institutionalization of DeFi. It is one more example that the States are paying attention to technology and are incorporating it, at least conceptually, in their projects. Also, companies that develop decentralized finance services, such as Aave, include institutional clients in their projects.

The MAS publication explains that four main results were achieved from this experiment.

The first was to demonstrate that different cloud infrastructures allow interoperability between them.

The second, the statement highlights, was to verify that the shared network with several CBDCs allows better visibility of cross-border payments without the central banks of each country losing power over their own CBDCs.

Likewise, they highlight that an automated system of liquidity pools and marketing services has been successfully incorporated with the currency pairs included. In this sense, “the use of smart contracts made it possible to automatically manage the EUR / SGD price in real-time based on market supply and demand,” they highlight.

Finally, the last benefit highlighted by the Singaporean entity has to do with reducing the number of actors that participate in international transactions. That is, fewer financial agencies or banks will join in sending money from one country to another.  Consequently, the costs associated with contractual arrangements and KYC ( Know Your Customer ) policies can be lowered as well.

The Bank of France has been conducting tests related to the digital euro since May.

As detailed by the MAS, this trial with Singapore was one of the last to complete the French bank’s testing program, which it plans to complete by autumn 2021 in the northern hemisphere. Also, other evaluations had been carried out in Italy earlier this year.

Asia also experiments with DeFi for its CBDC market

In addition to the approach to DeFi, another novelty of the experiment between France and Singapore was carried out between countries on two different continents. However, this is not the only CBDC news of late, as a South Korean tech company released open source one of its blockchain platforms to help banks in Asia develop CBDCs.

It is the LinePlus company, owned by the multinational conglomerate Softbank, which is “in negotiations with various Asian central banks,” according to an official statement from the company.

The Line platform would ensure the security, performance, and integrity of payments with CBDC and provide high speed and scalability to manage large payment volumes, according to the document mentioned above. In addition, Line has a proposal for operation with intelligent contracts and specialized networks committed to improving market interaction.

Therefore, it is a valuable tool for CBDCs to prosper oriented in the sense of decentralized finance, as the tests carried out indicate.