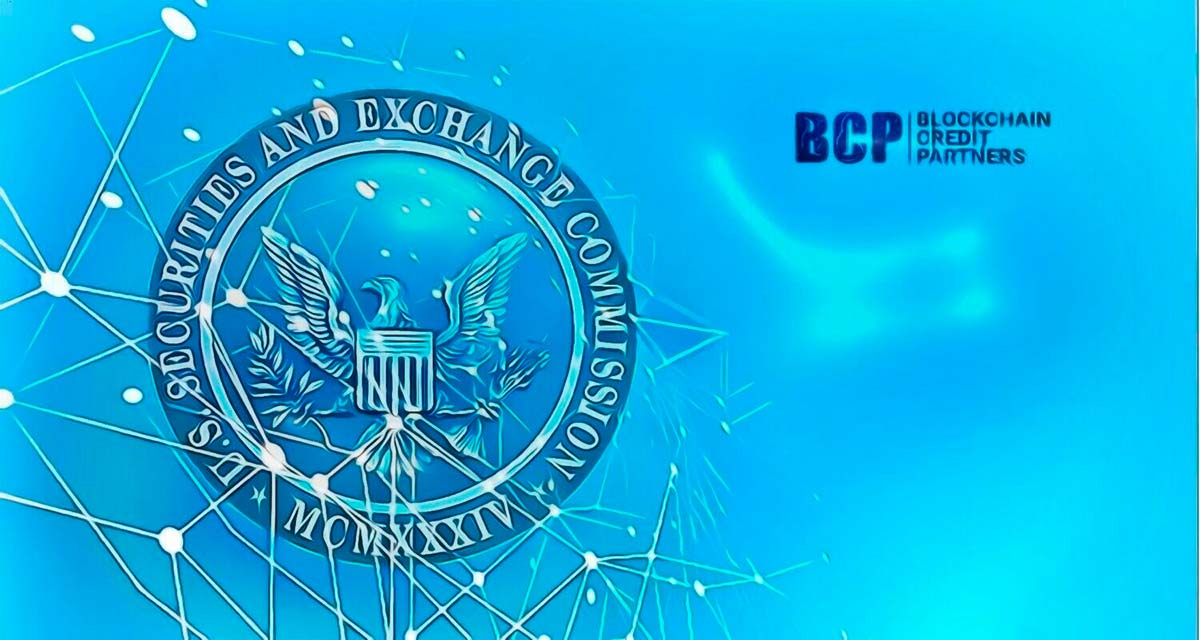 Smart contracts and a supposed DeFi protocol were used on a DeFi scam which was then dismantled. The SEC ordered them to pay a compensation of USD 12.8 million. The Defi Company was Blockchain Credit Partners and they already returned the stolen money.

The Securities and Exchange Commission of the United States took legal action for a scam for more than US$30 million related to a business with decentralized finance (DeFi). Finally, the criminals agreed to pay a fine and compensate the victims.

The company that the SEC investigated was based in the Cayman Islands and was called Blockchain Credit Partners, promoter of the “decentralized finance protocol” DeFi Money Market (DMM). The owners of this firm, two individuals with residence in Florida, Gregory Keough, and Derek Acree, were accused of selling securities without authorization and giving false information to investors.

As detailed by the government agency itself in a statement, this is the “first cause” in which it takes action against a values-based activity using decentralized finance technology.

“Labeling the offering as decentralized and the securities as governance tokens did not prevent us from ensuring that DeFi Money Market is closed immediately and the funds are returned to its investors,” said Gurbir Grewal, Director of the Legal Compliance Division. of the SEC.

The crime reported by the agency was the “sale without registration of securities for more than USD 30 million.” This unauthorized offer of its services occurred between February 2020 and the same month of 2021. For this, the entity details, smart contracts, and other resources of the so-called decentralized finance were used, although it is not clear which ones. Furthermore, the men in question were accused of misleading their investors regarding the operations and profitability of the DeFi DMM.

Although they neither admitted nor denied having committed these crimes, the defendants accepted a cease and desist order, with which they promised to stop their activities and not resume them in the future. They will also pay a total compensation of USD 12.8 million and an individual fine of US$125,000. According to the SEC, investors’ funds had already been returned via smart contracts prior to the issuance of the enforcement order .

How the DeFi Scam Was Orchestrated

Specifically, the SEC reports that Keough and Acree sold two digital tokens: mTokens (from DMM), which could be purchased through “certain digital assets” with an interest of 6.25%; and the DMG governance tokens, which “gave creditors certain voting rights, shares of profits and the ability to make the resale of DMG tokens profitable in the secondary market,” they explain.

From the funds raised from the sale of these tokens, the scammers promised to buy assets in the real world to make a profit and thus pay interest to investors. However, the SEC details, the volatility of digital assets generated the risk that the earnings produced by “real world” assets would not be enough to cover the investments received.

Upon discovering this obstacle in their operations, the defendants provided false information to their investors to convince them of their idea. For example, it is explained that the scammers claimed that DeFi Money Market had acquired auto loans that were displayed on its website, even though this was not the case.

The proliferation of decentralized finance platforms starting in 2020 has made them fertile ground for these types of scams. Faced with this danger, it is best to operate only with widely proven protocols with a considerable reputation.