Decentralized mining pools would be key in the face of regulation 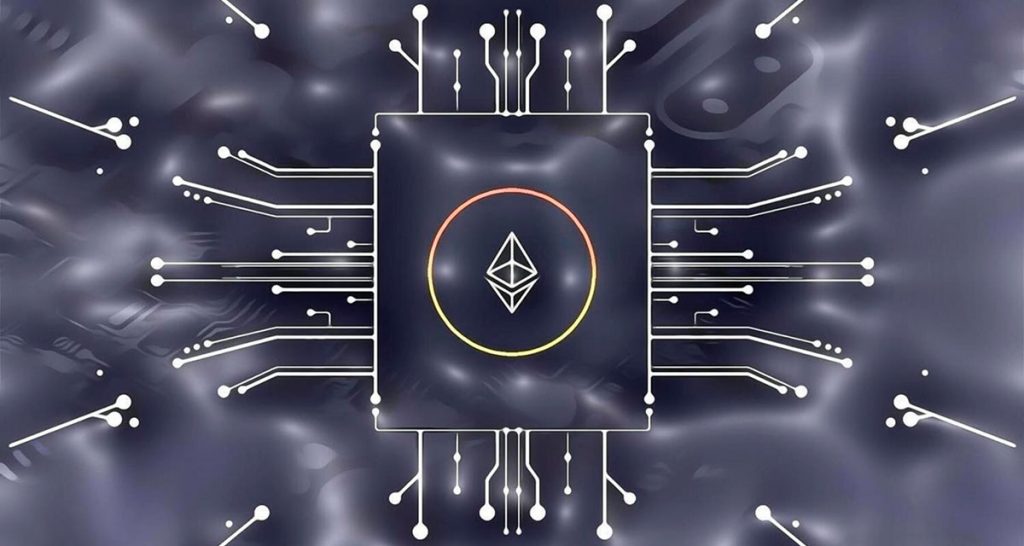 Bitcoin mining software developer Braiins shared their views on the so-called “infrastructure bill” of the United States. The legislative proposal, which would regulate the activity and which has been debated in congress, establishes that miners should be considered as brokers or intermediaries.

For the organization behind Slush Pool, the first collective mining group, there is a growing interest in decentralized pools in the face of the risk of greater regulation. Braiins believes that pool operations under this format have strengths, but also weaknesses .

“The central idea of ​​a decentralized mining pool is that there is no custodian of the funds. Miners receive payment directly from the coinbase transaction (issuance of new coins) and do not have to trust a third party with their payments. This has some pros and cons, ” the company explained through a Twitter thread

Among the strengths of decentralized mining pools are: they are more difficult to regulate or close and they are more reliable than the current model, according to Braiins. Elements that would play against include difficulty in scaling, it doesn’t work for smaller miners, less fee income, and they don’t allow integration with other services like custody or interest payments.

The difficulty for smaller miners is the size of the UTXO, that is, of those transaction outputs that have not been spent. Braiins gave an example of what happens with Slush Pool by saying that many of its users have less than 100 TH / s of processing power, so their rewards per block would be less than 0.0001 BTC.

“Pools help these smaller miners by allowing them to accumulate BTC off-chain (in their pool accounts) so that they can receive larger, but less frequent payments that are more profitable. Coinbase direct payments for garage miners do not scale, ”the mining company noted.

The problem would be complicated since there is a limit on the number of participants that can operate in a pool of this type. The reason is that a transaction of the coinbase class cannot contain “thousands of exits”.

Braiins acknowledges that although there are favorable elements in the field of decentralized pools, they are not currently popular. The main problem they observe is that very few miners would do without the pools as temporary custodians of their rewards.

According to the company, participants would not be in a position to sacrifice an already established user experience (UX) for another that could be less advantageous to them, but with greater independence.

“In short, it is not feasible to have large decentralized pools. But wouldn’t it be better to have many smaller pools for decentralization? Sure, but this requires miners to accept a much higher variance and less frequent payouts than they get today. That does not mean that all hope for further decentralization has been lost, ”added Braiins.

The mining of Bitcoin and other cryptocurrencies is under the scrutiny of US lawmakers. If the “infrastructure law” were applied, it would be almost impossible to mine digital assets in the North American nation. The reason is that pools would be obliged to identify all their participants with “Know your customer” (KYC) protocols.

The proposed law considers that miners provide a service that allows the transfer of funds. Therefore, they must be aligned with the current regulations of the financial system.

Braiins is a Bitcoin Mining Company, creates in Prague in 2011 by Jan Čapek & Pavel Moravec, and they claim to have a full-stack mining solution from mining firmware up to the pool.
Slush Pool is operated by Braiins and is the World’s first mining pool being a leader in transparency and innovation, with more than 1.25 million BTC mined since 2010.

It also developed an Autotuning mining firmware which increases hashrate on Bitcoin ASICs, improves the efficiency as much as 25%, which enables miners to mine on any pool or even get 0% pool fees on Slush Pool.

They also have the Next-generation protocol for pooled mining that reduce internet data loads, improve security and privacy to prevent man-in-the-middle attacks, and benefit from improved flexibility and extensibility.