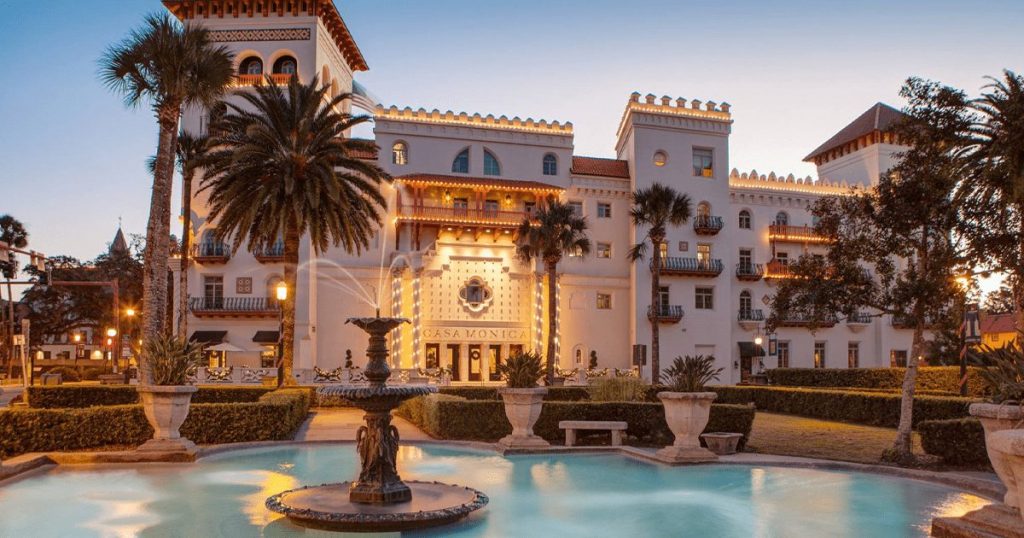 Cryptocurrency like Bitcoin, Ethereum, and Dogecoin is now accepted by a luxury hotel group as payment at its eight hotels in the United States.

The acceptance of cryptocurrencies by different services is starting to show strength again, even though it is still in its infancy. The latest cryptocurrency “club member” is the Kessler Collection group, which owns some of the most luxurious hotels in the United States.

Earlier this week, the hotel chain announced it would accept cryptocurrencies as payment for daily rates.

The announcement was made on March 9, Tuesday, and according to the information, customers will be able to pay for services using Bitcoin, Ethereum, Dogecoin, and several other cryptocurrencies.

Richard Kessler, CEO of the Kessler Collection, said he believes that cryptocurrencies have the possibility of gaining more acceptance in the future and that the initiative is one of the most innovative concepts in the hotel industry.

The hotels of the hotel group include several famous sites, such as Beaver Creek Lodge, Casa Monica Resort & Spa, Elliot Park Hotel, Grand Bohemian Hotels Asheville, Charlotte, and many others.

As usual, the hotel will not accept payments directly, using the solutions of BitPay, a company specializing in payment processing with cryptocurrencies.

Read More  Man is accused of stealing US$700,000 in Bitcoin from his own friend

Sonny Singgh, commercial president of BitPay, congratulated the Kessler group for the initiative designed to please customers. He also highlighted the advantages for the hotel industry to adopt Bitcoins and cryptocurrencies.

BitPay is one of the most used cryptocurrency payment processors worldwide, even intending to become a Bank. However, the Bitcoin community is not a big fan of the company, accusing it of being too centralized, in addition to collecting a lot of data from its users.

But the acceptance of Bitcoin by one of the biggest hotel groups in the USA is really a very interesting advance for the cryptomarket, mainly with the acceptance of Dogecoin, demonstrating that the meme currency has really been impacted by the recent adoption by celebrities and names like Elon Musk.

The coin with the face of a dog is also being accepted by NBA teams and small business owners, such as market owners in Turkey and even free-range chicken farms in Brazil.