Bitcoin? These 5 cryptocurrencies never worth so much 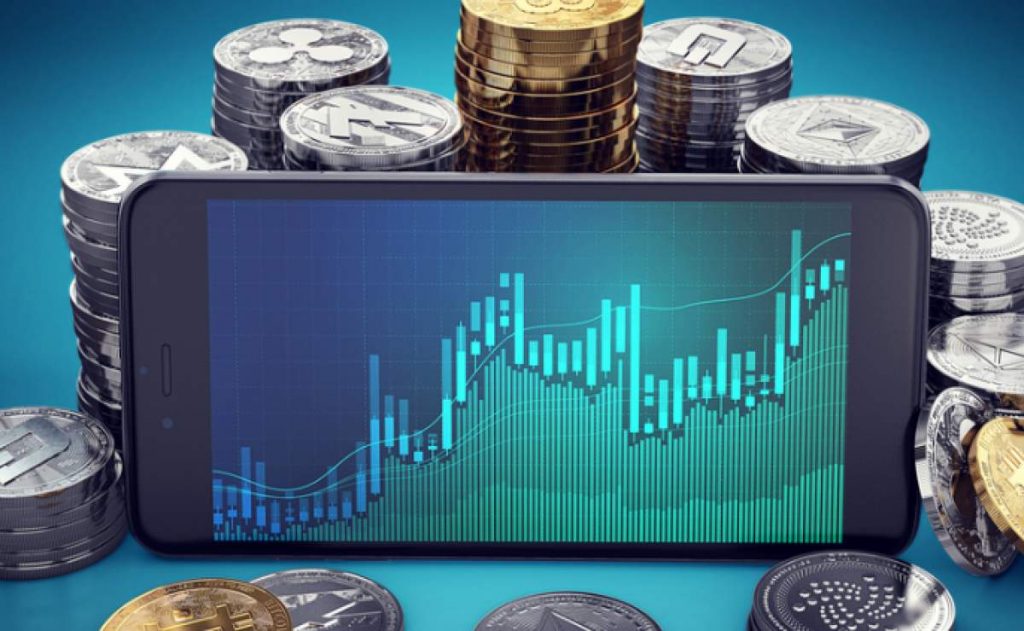 Bitcoin has surpassed the $ 50,000 barrier for the first time, but there are more cryptocurrencies reaching ever highs, amid the euphoria of investors with digital coins.

The bitcoin hit a new record this week, after overcoming the threshold of 50,000 US dollars for the first time, but it is not the only digital currency to transact at peak ever. These five cryptocurrencies have also never been worth as much as they are today. The euphoria of digital currencies is back.

The Ethereum (link to the official currency of the page) has been starring in a long rally since November, reaching more high value on Tuesday, when he played in 1,546 euros. The previous maximum had been reached in January 2018, when the cryptocurrency market registered the first “wave” of records.

It has not yet surpassed the 10 euro cent barrier, but it is one of the digital currencies of the moment thanks to Tesla’s founder, Elon Musk, who considered it the “people’s cryptocurrency”. The maximum Dogecoin achieved was 7.05 euro cents on 8 February. The market cap for this digital currency is over six billion euros.

Algorand is already worth more than $1.20

It is not one of the most well-known cryptocurrencies, but the Algorand market is already worth almost two billion euros. This digital currency reached 1.83 euros last Friday, at what is the highest value ever, but it has corrected in the meantime. Still, each Algorand continues to be worth more than one euro.

With a market value of more than 10 billion euros, Chainlink is recording the best days of its short existence. Over the weekend it almost reached the threshold of 30 euros per coin. Its price has been on the rise for almost half a year, has accelerated in recent months.

The highest value of Aave was 478.18 euros, on the 10th of February. Since then, this digital currency has devalued 100 euros and is trading at around 350 euros. Aave’s market capitalization amounts to 4.4 billion euros.

What is your price prediction for these or other cryptos and what do you think about the future of these ones?