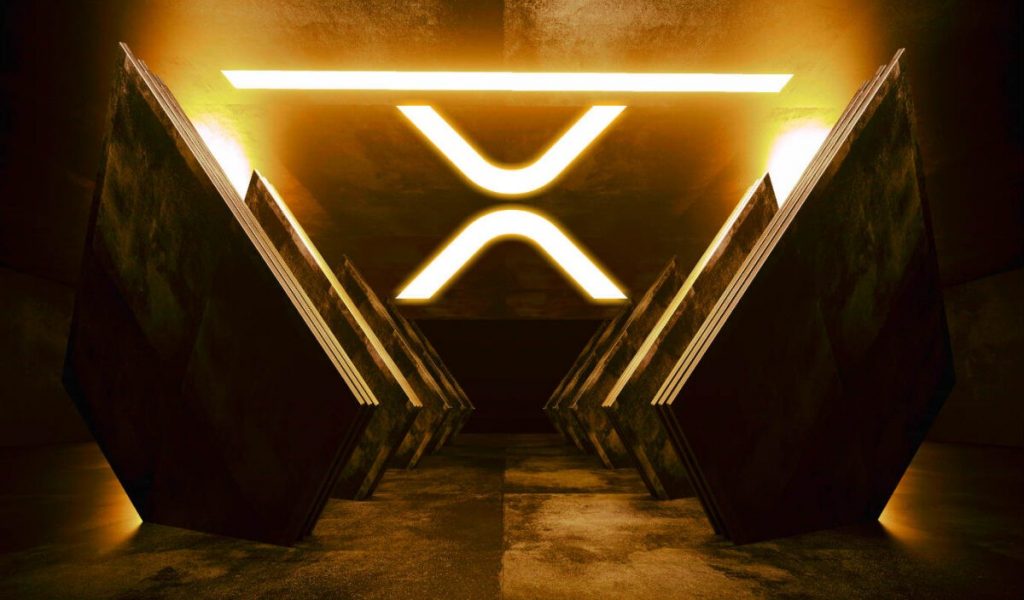 Crypto Exchanges dropped XRP from their listings or even suspended trading the asset, after US Securities and Exchange Commission (SEC) filling a suit against the two XRP’s executives.

According to Coinbase’s release this December 29, the platform has decided to suspend XRP trading pairs because of the SEC’s lawsuit against Ripple Labs Inc.

After SEC’s Suit, XRP went down like a bubble Throughout Crypto Platforms

On December 22, the SEC released its statement announcing “it has filed an action against Ripple Labs Inc. and two of its executives, who are also significant security holders, alleging that they raised over $1.3 billion through an unregistered, ongoing digital asset securities offering.” According to Coinbase:

“In light of the SEC’s lawsuit against Ripple Labs, Inc, we have made the decision to suspend the XRP trading pairs on our platform. Trading will move into limit only starting December 28, 2020 at 2:30 PM PST, and will be fully suspended on Tuesday, January 19, 2021 at 10 a.m. Pacific Standard Time*”

OkCoin was the last exchange to drop the trading and suspended XRP trading and deposits until a resolution came out of SEC’s legal action and made a release note stating that it “was the best course of action” and  that “suspension timeline will include two key dates”:

7:00 PM PST, Jan 3, 2021: Users who have borrowed from the XRP / USD margin pair (incl. Borrowing XRP and USD) are required to return the borrowed value before this time. Delays will trigger a liquidation by our systems to close the loan contracts.

OkCoin also noticed that as news arises, they will keep everyone informed. Earlier, other crypto exchanges also did the same, like Beaxy Exchange and Bitwise.

“The Fund liquidated its position and reinvested the proceeds in other portfolio assets.”

If SEC Wins the suit, XRP might become rendered.

Tritium CEO John Willock said in a statement that if XRP becomes categorized as a security, it will most likely end up “untradeable for most exchanges and industry participants.”

OKEx CEO, Jay Hao, added further on this statement. Hao said that what we might likely see in the days ahead is a “sharp sell-off of XRP, leading to a decline in its price.” After SEC’s decision, it could lead to potentially seal the fate of XRP. However, if it will impact how the agency categorizes other cryptocurrencies, we will see it in the upcoming days, weeks, or months.