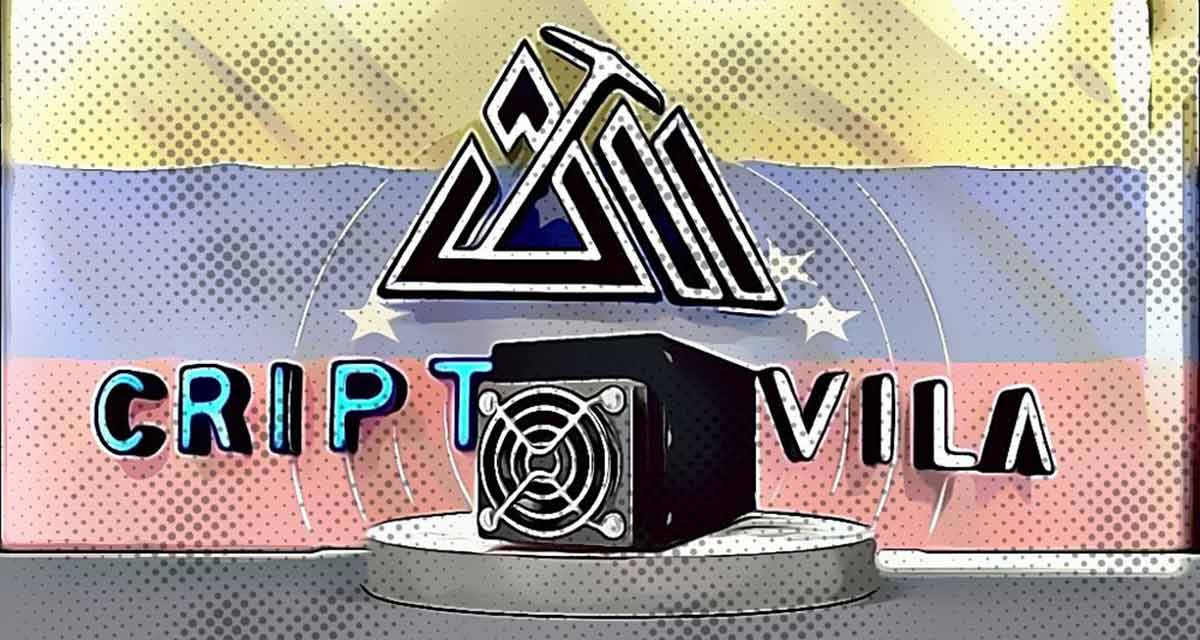 Venezuela will have a Bitcoin Mining Museum so that visitors can enjoy the historical evolution of the equipment that has been used for the extraction of the cryptocurrency.

The place will open its doors this Saturday, July 17 with a sample of the platforms used by miners from the beginning, such as CPUs, through GPUs and FPGAs, until reaching the era of application-specific integrated circuits, better known as ASIC chips.

The initiative was developed by a group of entrepreneurs dedicated, for 9 years, to cryptocurrency mining in Venezuela, who formed the company CriptoAvila.

Its museum arises from the need to show the public how the equipment that “is part of the history of the ecosystem that is changing the world” has evolved, as explained by Joan Telo, one of the company’s members, who spoke exclusively with CryptoNews.

We decided to take this step because, until now, there is no place, or at least not publicly, where people can observe evolution and we consider it necessary. Each team, each brand and model that we will have exhibited has a story to tell, either because they have been transcendental in the history of mining or because they represented obstacles. Even within this story there are also scams with equipment that ended up harming many people who tried to mine bitcoin at the time.

The museum is located in the Xerox Tower in Chacao, in Caracas, where all those interested in cryptocurrency mining can attend. There they will be received by the promoters of the company, who will offer the tour for free.

In addition, the site has a model mine that will be used for visitors to learn how to build safe electrical installations to connect their own ASICs and all the details related to cryptocurrency mining.

Among the platforms on display is an ATI 5850 video card, considered one of the graphics card models for Bitcoin mining, as Telo tells it.

It was one of the best GPUs, but just when they started to be used there was a worldwide stock failure like the one we are experiencing now. It happened precisely because of the capacity of the cards for mining. It was the first time that there was a global inventory failure from bitcoin mining. Now our idea is to add equipment to the museum as we get them because we want to be a world reference on this issue of the evolutionary process of cryptocurrency mining.

Historically, Bitcoin mining always had its focus in China, where more than 60% of the network’s processing power was generated globally. However, the recent repression of that country against the extraction of cryptocurrencies has forced the miners to look for other places to settle. Some have emigrated to Kazakhstan and others to North America, but Latin America seems to be writing a new history in this industry, as El Salvador and Argentina stand out as countries with potential for Bitcoin mining.

Venezuela, even since last year, has been among the 10 countries with the greatest presence in Bitcoin mining. At that time, the Caribbean country registered 0.42% of the total hash rate, although occasionally that figure has been higher. Paraguay also had 0.29%, while countries like Mexico, the Dominican Republic, Colombia, Argentina, and others in Central America and the Caribbean offered figures that together represented more than 0.25%.

CriptoAvila aims to disseminate knowledge of crypto mining, to create meeting points in innovative spaces, dedicated to new trends in digital commerce and create with the advances of digital mining and the management of Cryptocurrencies, maintain the channels of innovation in technology and processes, managing new means for their expansion and implementation as an economic solution in the short, medium and long term in each person in Caracas Venezuela

Cripto Avila already develops their client projects based on the desire to innovate, know and adopt Cryptocurrencies as part of a new form of economy, and they empower its users with first-hand attention and dedication from the best and experts in the area, high-level consultants, and the preparation of teams with highly qualified personnel and the support of the best guarantee in the digital mining market.

Cripto Avila also creates an optimal environment for digital mining in Venezuela, covering a national demand for products, services and projects based on Cryptocurrency mining and a competition chained from the beginning.

All people interested in knowing this world have a space in Cripto Ávila, where their demand and thirst for knowledge about Cryptocurrencies, their mining processes, and the products that make production possible will be satisfied.