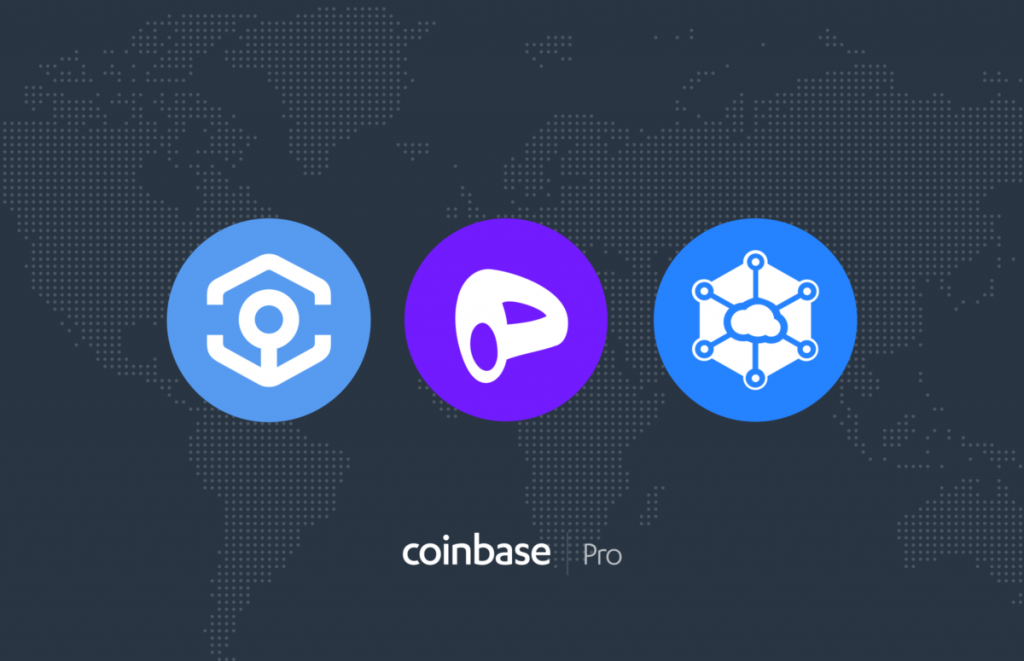 After the listing announcement, all listed digital currencies underwent the “Coinbase Effect”. In other words, their prices have skyrocketed in a short period of time.

According to the company, the negotiations will be available from Thursday (25), if the liquidity conditions are met.

In 2020, Coin Metrics, a data analysis company, recognized the “Coinbase Effect” after a report was published.

At the time, it was found that the list of cryptocurrencies in the exchange generated advances in their prices in a short time after the announcement.

In this context, there is an expectation of an imminent increase in the ANKR, CRV, and STORJ cryptography in the coming days.

Evidence of the “Coinbase Effect” is already being noticed. After the listing was announced, Ankr (ANKR) registered growth in its negotiations.

After the significant increase, Ankr already plans to expand its presence in the cryptocurrency market.

With the listing on Coinbase Pro, Curve’s governance token achieved almost immediate growth.
After reaching a maximum of US$2.63 on Tuesday (23), the token price fell considerably, to US$2.28.

However, it rose again after the exchange’s statement to a maximum of US$3.11 which represented a price increase of over 35%. Currently, this cryptocurrency is quoted at US$2.499.

Despite the noticeable appreciation of all the listed digital currencies, the cryptocurrency of the decentralized cloud storage network, Storj, has achieved the greatest prominence.

The Ethereum-based token increased dramatically after the Coinbase pro trading announcement. The STORJ token registered a growth of over 90%, reaching a maximum price of US$1.76 on Wednesday, 23rd.
Now the price of this cryptocurrency decreased more than 20% from its maximum to US$1.41

The new market values ​​achieved by digital assets are a reflection of Coinbase’s announcement. Because of the effect caused by the exchange, the tokens are expected to register new highs when they were actually released for trading on Thursday.

According to Coinbase, another 41 digital currencies are being analyzed to join trading pairs.