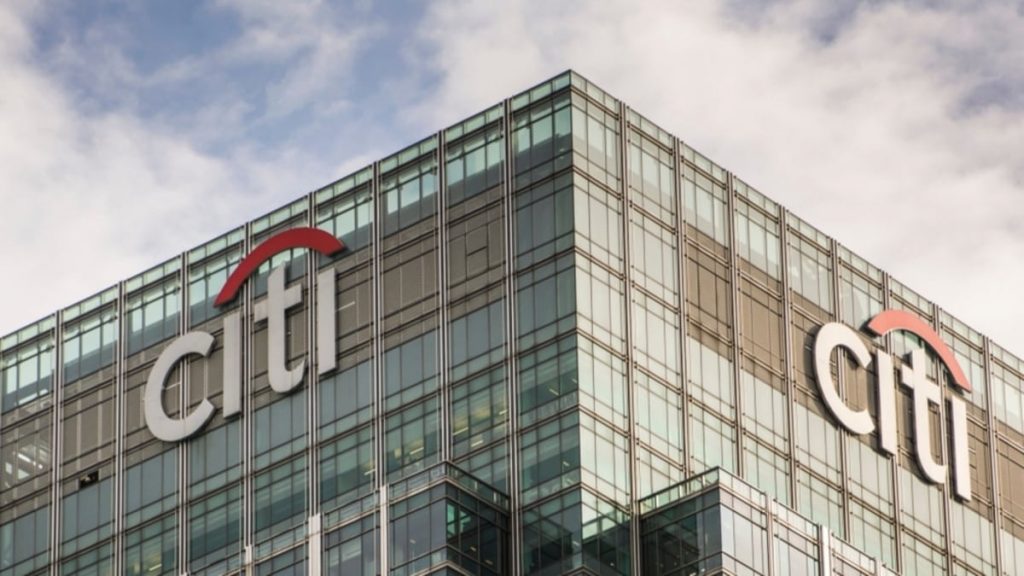 Citigroup and IDB (Inter-American Development Bank) have completed a proof of concept to make cross-border blockchain payments from the United States to Latin American and Caribbean countries.

The IDB reports in a note that the LACChain Blockchain Network allowed several disbursements from IDB Headquarters in Washington DC to a recipient in the Dominican Republic.

“The IDB deposited funds in dollars in a Citi account, which were held, tokenized, and transferred through digital wallets. The funds were converted into local currency – Dominican pesos – at the exchange rate established by Citi. Exchange rates, payment status, and fees were traceable and transparent at all times since the transaction could be verified on the LACChain Blockchain

The financial institution highlights that this type of solution, in addition to its potential for cross-border payments, can also have an impact on vulnerable groups.

“There are many applications of inclusive cross-border payments, such as official development assistance and international remittances. There is no doubt that they are of the utmost importance to the economies of our region. And, more importantly, for the final beneficiaries and the families receiving remittances ”

Citigroup, one of the world’s largest financial services companies, indicated it learned a lot about using blockchain technology for cross-border payments from the experiment.

The Company recently published a report titled “Bitcoin at the Tipping Point,” in which its authors indicated that bitcoin could become the currency of international trade. The financial group’s report also indicates that Bitcoin is many things.

From a payment method to a store of value. Analysts at Citigroup underscored the strength of Bitcoin in inspiring a new blockchain-based economy.