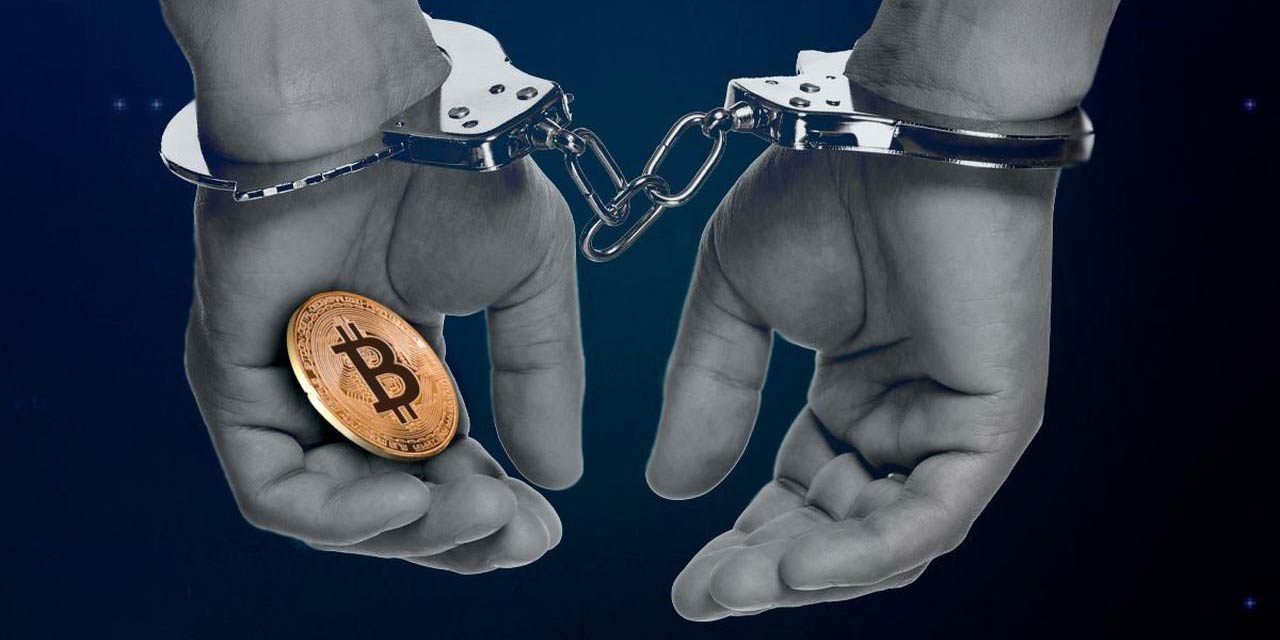 While China continues its battle against the crypto market, the Asian country announced last Wednesday 9th June 2021 that it had arrested 1,100 people involved in money laundering with the use of cryptocurrencies.

According to Chinese authorities, the money being laundered came from scams carried out on the internet and over the phone.

The news of the arrests was released through an official WeChat profile of China’s Ministry of Public Security. According to the information, the operation called “Broken Card” fulfilled search and arrest warrants. The operation began in the morning of June 9th and by 3 pm on the same day, more than 170 criminal gangs had been destroyed, with more than 1,100 suspects arrested.

As the investigations discovered, the defendants charged 1.5 to 5% to convert illegal money into cryptocurrencies, using different brokers. The vast majority of the money came from scams applied all over the world, mainly over the internet and over the phone.

The Ministry of Security has not disclosed how much money may have been laundered through these gangs or which brokerages were used to carry out the illegal operations. The document points out that, with the high success rate of these scams, good profitability and the easy use of cryptocurrencies to launder money, this type of crime is becoming very popular in the country.

This is already the fifth operation that brings “significant results” for the authorities, according to the Ministry. Also, according to the post, all regional and state authorities are adhering to strict rules to prevent this type of money laundering, especially those using digital currencies to achieve the conversion of dirty money.

In China, more than a thousand people were arrested for involvement in cryptocurrency money laundering. The defendants charged 1.5 to 5% to convert illegal money into cryptocurrencies, using different brokers.

For some years, China has been in a less favorable position for the crypto market, having banned mining, brokerages, the P2P market, and several other points in this industry. More recently, repression of mining has once again become one of the country’s main tactics.

Apparently, China seems to be investing heavily against the crypto market, which can be justified by these recent police actions that have opened up a largely illegal market that uses cryptocurrencies to clean up dirty money from scams.

However, it is always worth remembering that this does not mean that the crypto market is directly linked to scams, this is a link that has been refuted and contested recently.

While many are concerned that China appears to want to ban Bitcoin, the ecosystem would have a low (and perhaps even positive) impact considering the true decentralization of BTC.